"Abrskil’s Acts of Heroism": Abkhazian mythology will come to life on the screen

Only in Abkhaz: the children's theatre-studio "Nart" has announced a casting 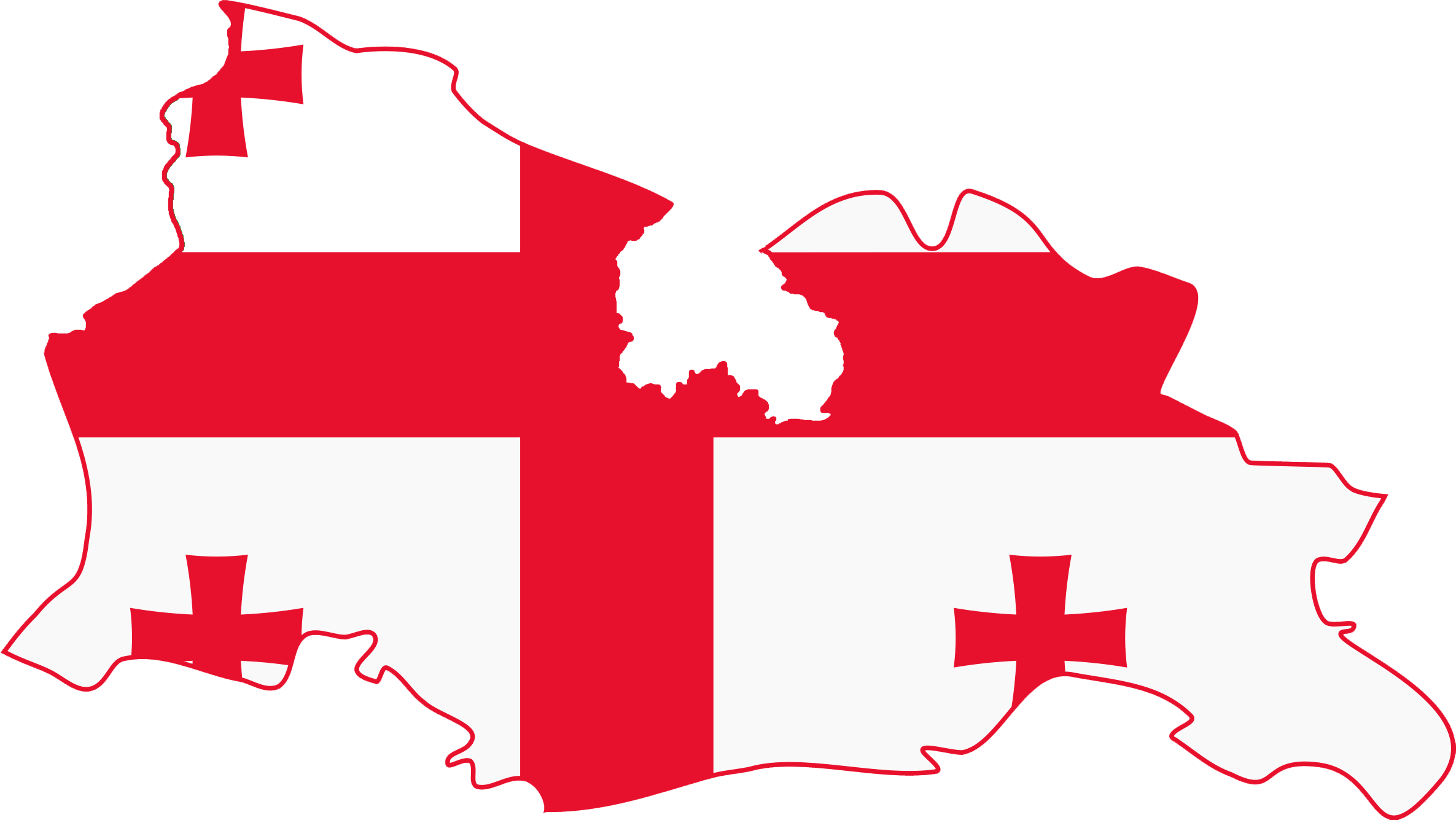 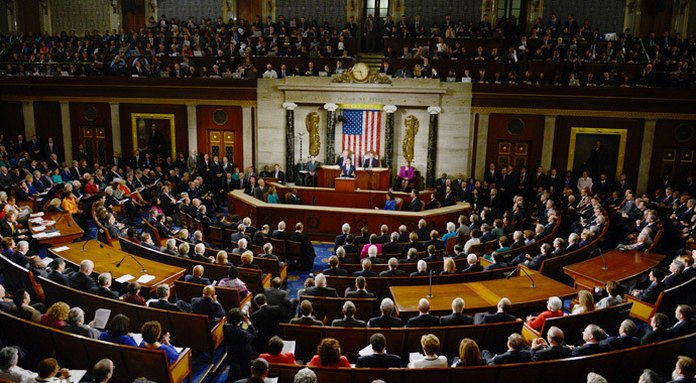 Tert.am -- The US Congress on Tuesday hosted a reception dedicated to the 23rd anniversary of Nagorno-Karabakh’s independence.

The solemn event was organized by the Armenian Embassy and the Nagorno-Karabakh Permanent representation to the United states, the Armenian National Committee of Armenia (ANCA) and the Armenian Assembly of America. 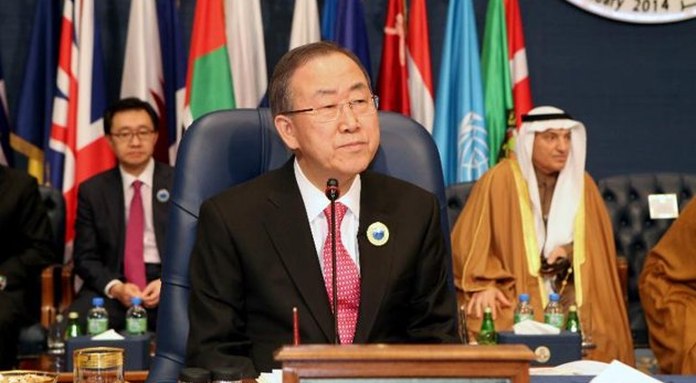 The UN secretary general says that half of Syria's population, some 9.3 million people, are in urgent need of aid. 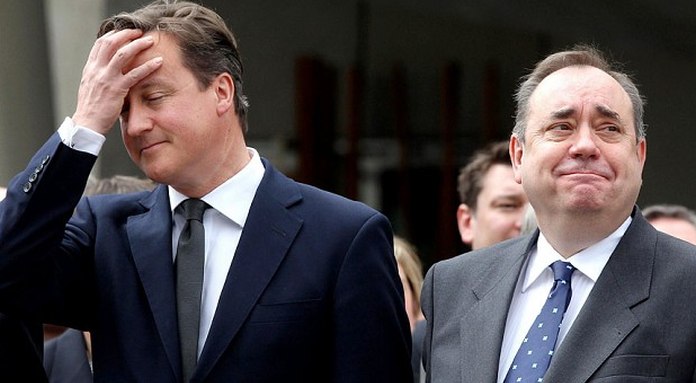 BCC -- David Cameron has again refused to take part in a televised debate with Alex Salmond ahead of the referendum on Scottish independence. 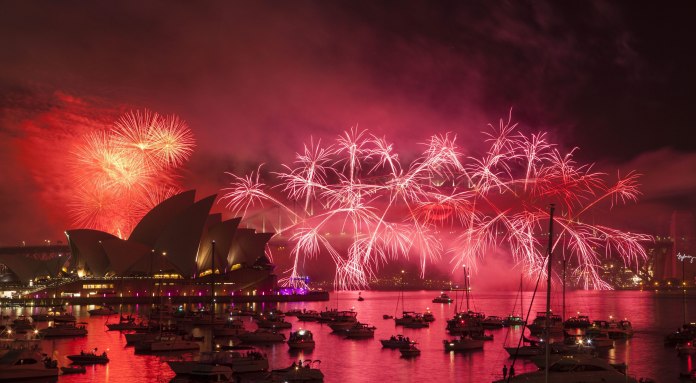 Celebrations around the world are under way to mark the start of 2014, with thousands attending the traditional spectacular pyrotechnics in Sydney.