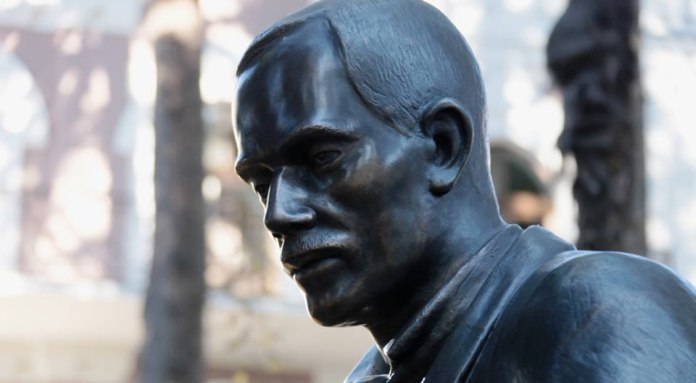 President Ankvab attended the opening ceremony of a monument to the first professional Abkhazian artist, a decorator, and a set designer, Duke Alexander Chachba (Shervashidze).

The President also attended the opening of the exhibition of Chachba’s (Shervashidze) personal belongings organized by the Abkhazian State Museum. The artist’s belongings had been brought by his daughter Biana from Paris after his death in 1968 and donated to the museum by the artist’s grandson Demosfen Zaytsev.