Joseph de Baye (1853-1931), French archaeologist and traveller. Baron Joseph de Baye (French) was initially a keen amateur archaeologist. At the turn of the twentieth century, the Ministry of Public Instruction sent him on a mission to collect pottery in the Russian Empire. He gave public lectures in Paris on his return and furthered knowledge of Russia's archaeological and ethnographic treasures through his publications - gathered under the title "Souvenirs d'une mission en Abkhasie, en Crimée, en Géorgie, en Lituanie, en Nouvelle Flussie, en Petite Russie", and by presenting the collections he brought back at the Musée Guimet, and building up an exceptional collection of photographs. 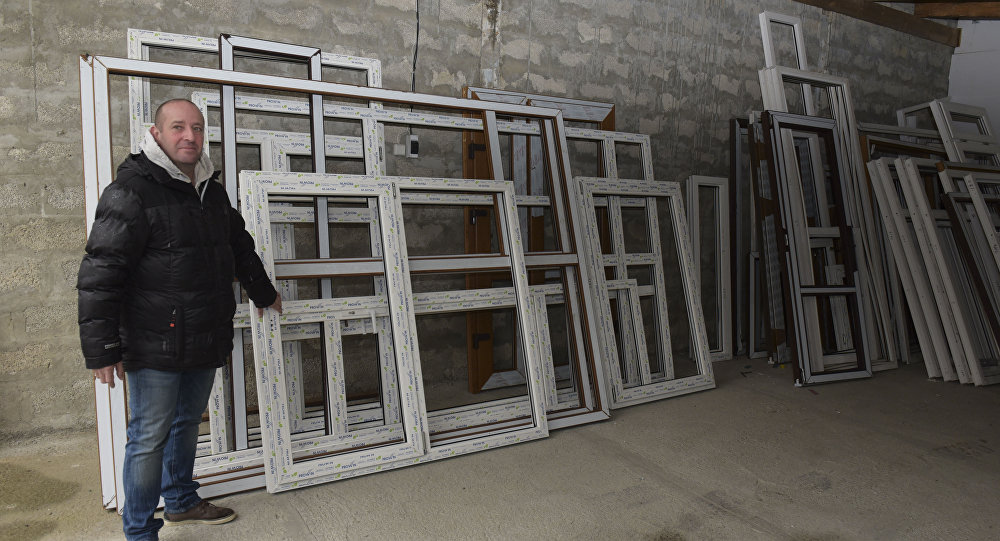 Jean-Marc Danto from the city of Saint Nazaire in France came to Abkhazia in 1997 to build schools as part of a humanitarian mission of an international organisation; however, circumstances developed in such a way that the French engineer remained forever in the republic, where he founded a successful business. 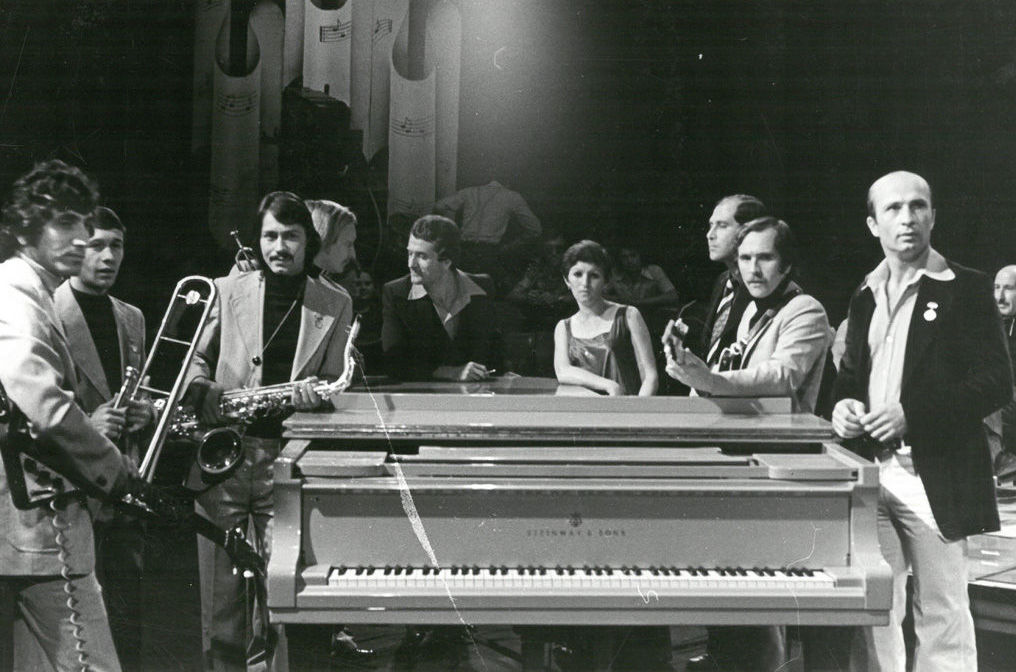 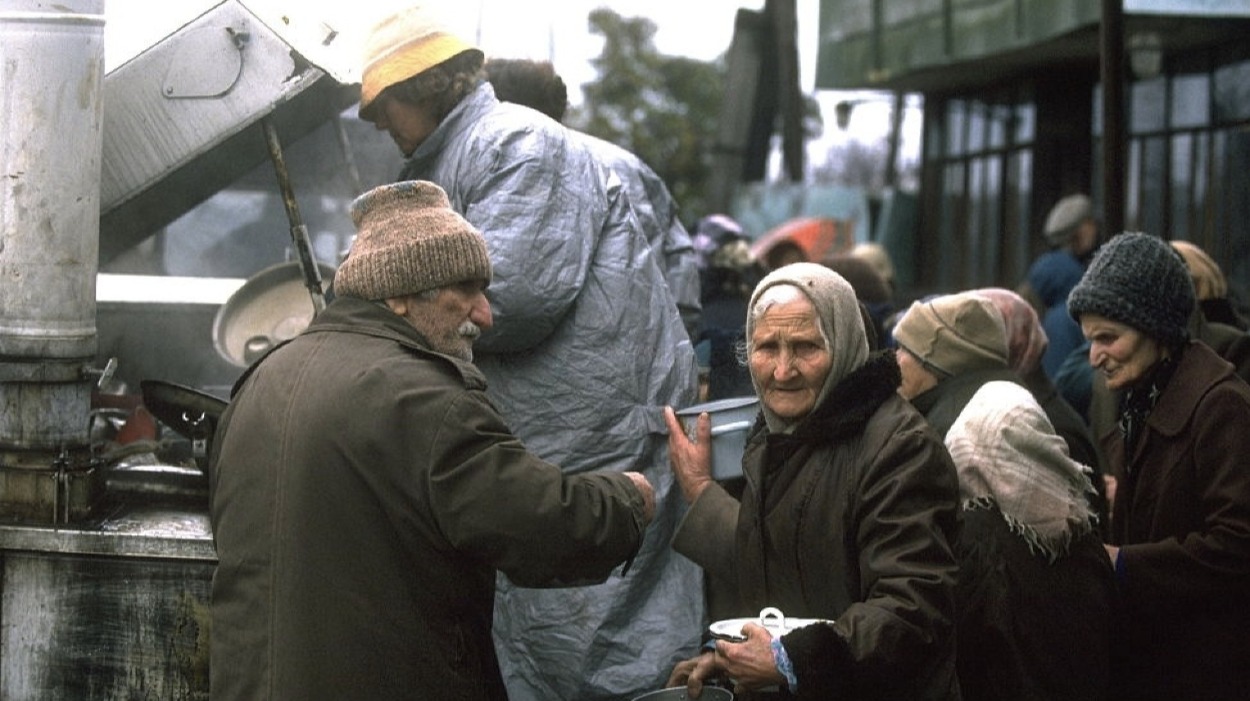 Read more: The Blockade of Abkhazia 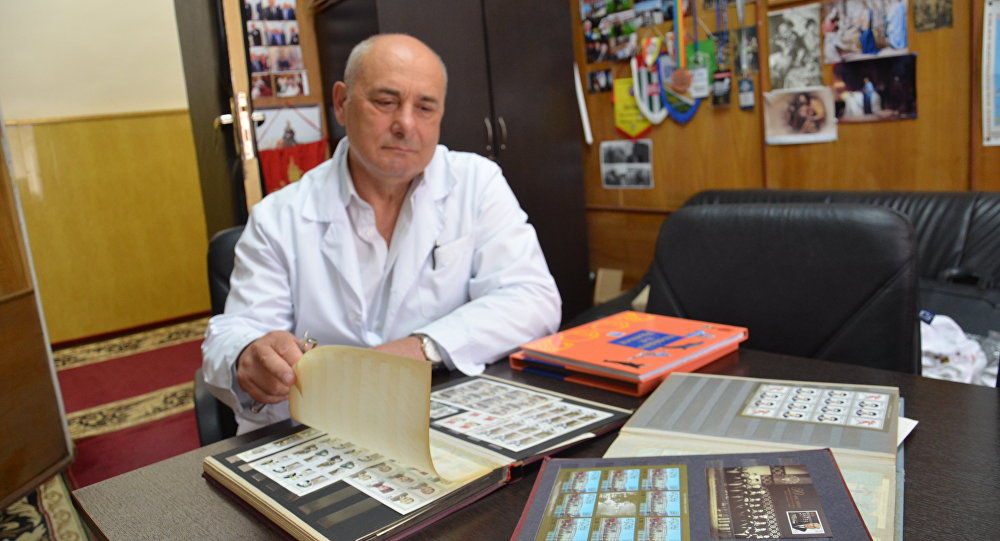 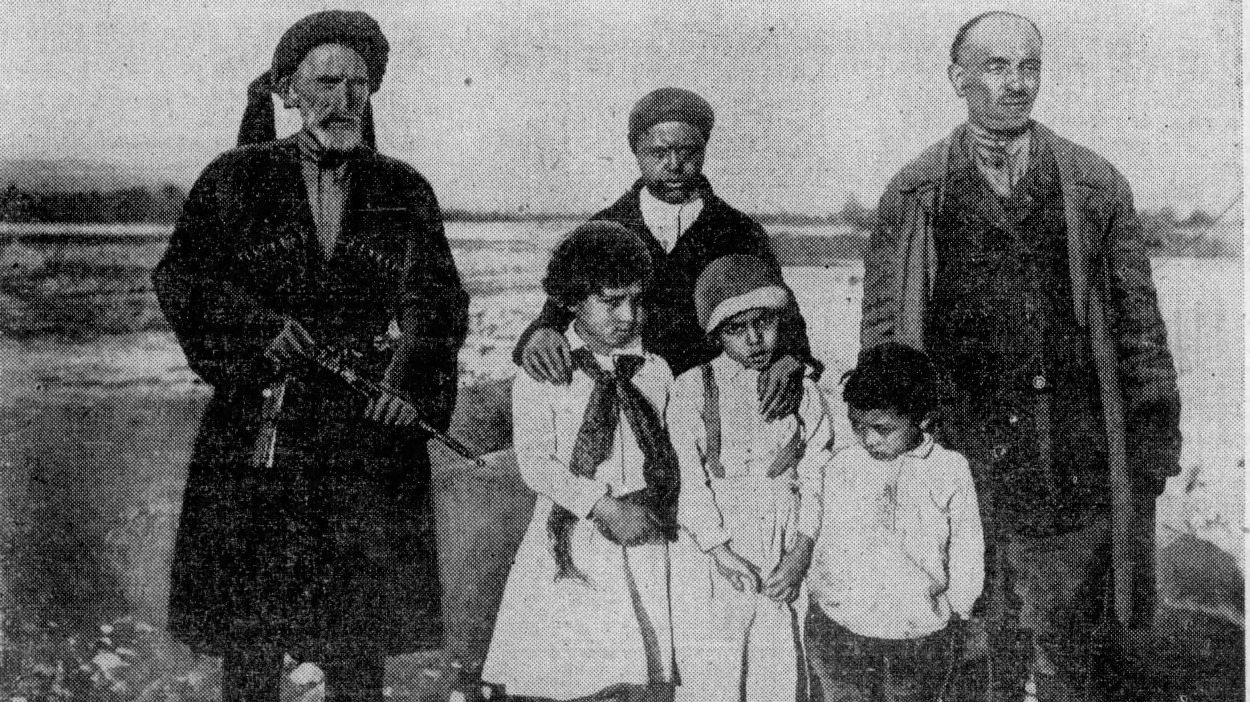