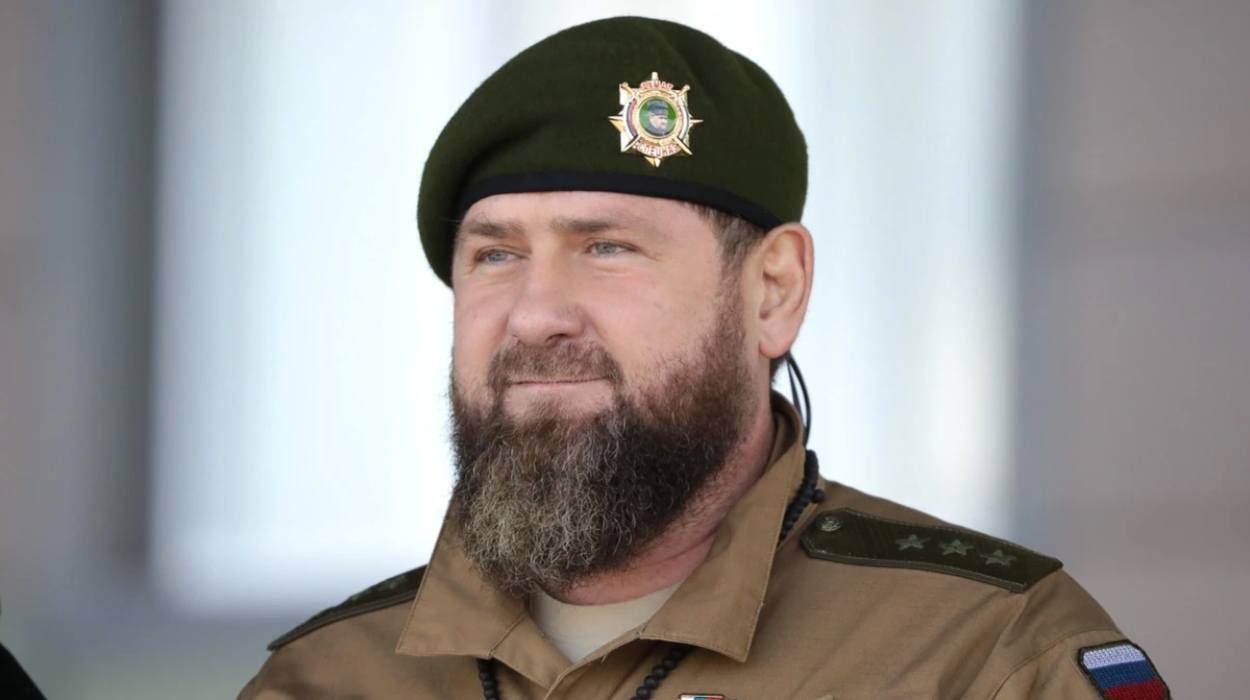 "Where were you when we fought for Ichkeria, when we defended[ed] the interests of independence? Why didn't European states, including Ukraine, support us [then], and why have you suddenly decided to support a non-existent state?" - Kadyrov said in his telegram channel.

He added that "he was an ardent Ichkerian," but supposedly it was Europe that did not allow the supporters of Chechen independence "to build their own state." After that, Kadyrov called the current supporters of Ichkeria "traitors" and then moved on to justify the Russian invasion of Ukraine. In the context of this topic, the head of Chechnya addressed the political leadership of Poland, saying: "We are watching you." He also urged them to "get down on your knees."

Morawiecki, on January 26th, in an interview with the French television channel LCI, said that Chechnya "deserves independence" because the inhabitants of the republic "bravely fought for it for centuries," and "for several decades there was a lot of destruction, and many war crimes were committed."

The Polish Prime Minister didn't mention Ichkeria, but added that he wishes "the Russian neighbours" "the best in the context of a normal country, normal development, and normal relations."

In November 1990, the All-National Congress of the Chechen People (NCChP) was established in Grozny. Dzhokhar Dudayev, who was then living in Estonia, was invited to head it as the only general of Chechen origin in the Soviet army. A year later, the Supreme Soviet of the RSFSR divided the Chechen-Ingush Republic into two without clearly defining the boundaries. On October 27, 1991, Dzhokhar Dudayev was elected as the president of Chechnya, and a few days later, by his first decree, he proclaimed the independence of the Chechen Republic of Ichkeria from the Russian Federation. The new republic was not officially recognised by any UN member state, but it had representations abroad and its officials met with top officials from other states. 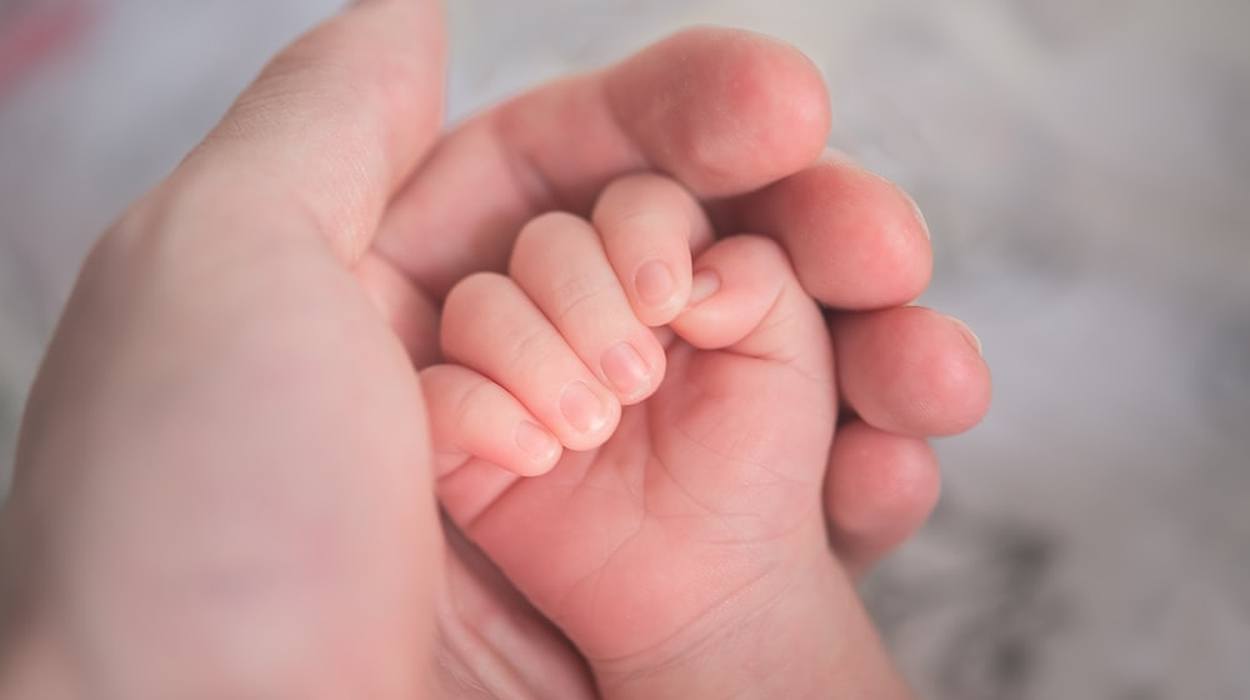 Eight regions of the North Caucasus Federal District and the Southern Federal District had infant mortality rates in 2022 that exceeded the national average in Russia. Among these regions, Dagestan had the fourth highest rate. 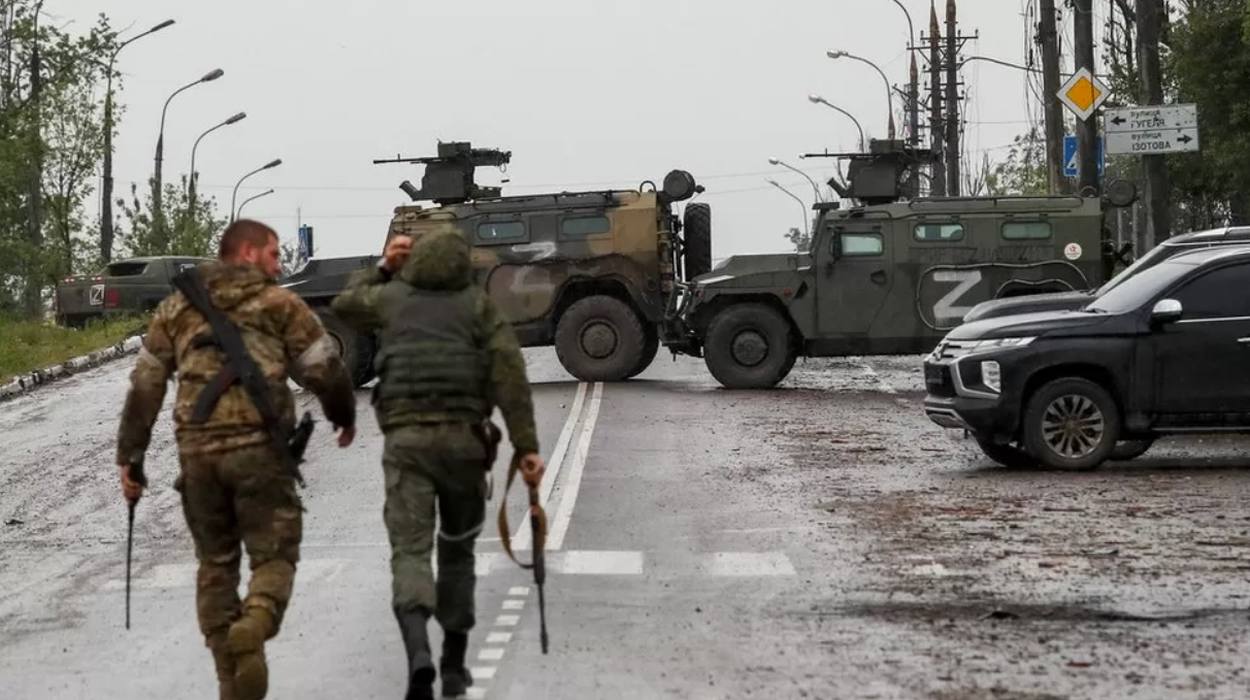 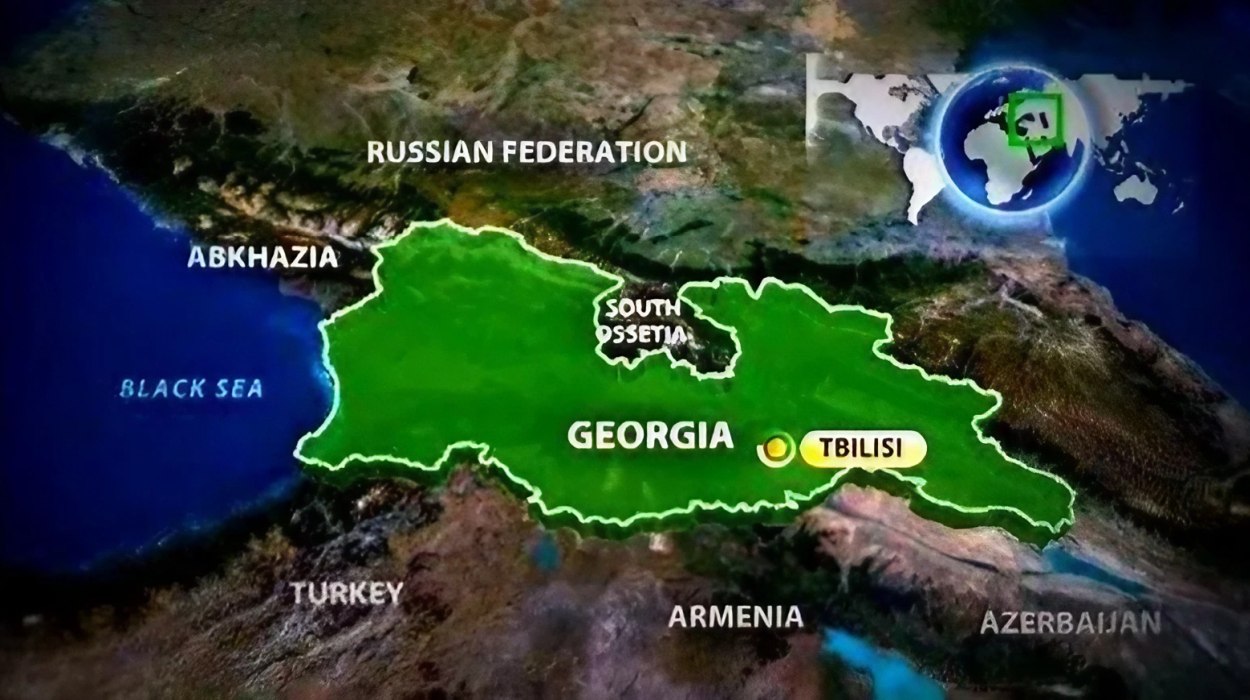 TBILISI -- A Georgian man killed five people including a police officer after opening fire from the balcony of a residential building, then turned his gun on himself, the Georgian interior ministry said on Friday.

The motive for the shooting in the town of Sagarejo, east of the capital Tbilisi, was not clear.

Eyewitnesses report that the shooting started close to the Geo Hospitals clinic and continued for approximately one hour. A special operation was initiated, which has since been concluded. The perpetrator took their own life.

Georgian media sources reveal that the shooter was identified as former military serviceman Nodar Atuashvili, born in 1974. He served in the military from 2006 to 2021 and was deployed as part of the Georgian contingent in Afghanistan. 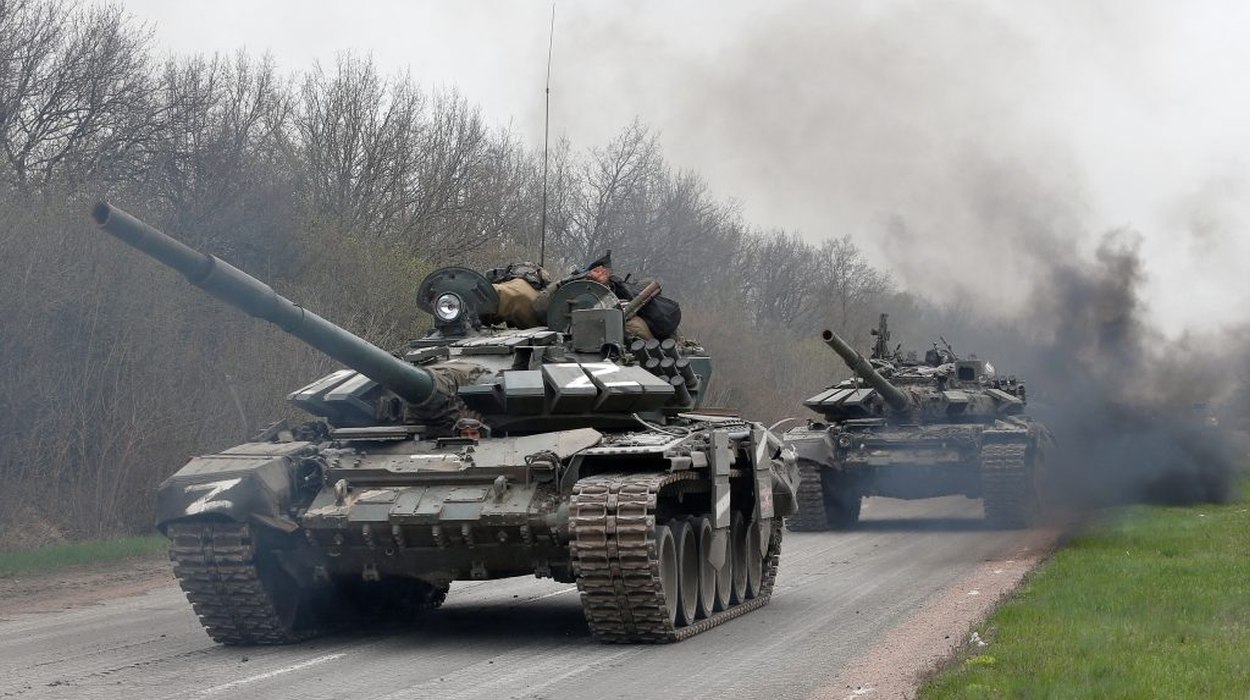 The death toll in Ukraine for soldiers from southern Russia has reached 1,200, according to reports from authorities.

The authorities have reported that these deaths occurred during combat operations since the start of the war in Ukraine.

The authorities have officially confirmed the deaths of 702 residents from the North Caucasus Federal District, with the highest number of casualties, 324, being reported in Dagestan. Other casualties include 125 from North Ossetia, 106 from the Stavropol Territory, 61 from Chechnya, 51 from Kabardino-Balkaria, 28 from Ingushetia, and seven from Karachay-Cherkessia.

In the Southern Federal District, the death toll has reached 498, with 203 deaths confirmed in the Volgograd region, 116 in the Rostov region, 81 in the Krasnodar region, 67 in the Astrakhan region, 16 in Kalmykia and 15 in Adygheya.