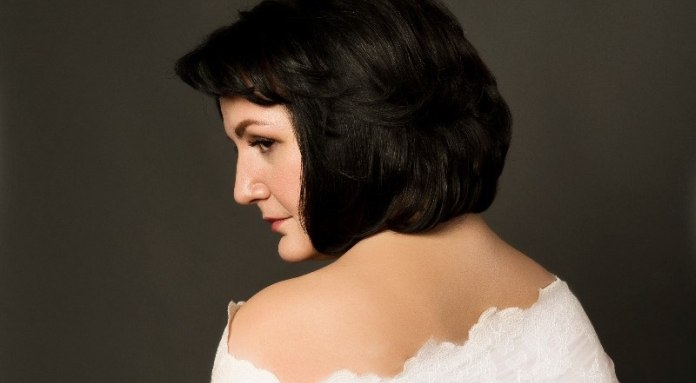 A CD of the People's Artist of Abkhazia and Honoured Artist of Russia, soloist of the Moscow “Helikon Opera" theatre Alisa Gitsba, has been released by the Moscow Conservatory. It was recorded during a recital in the Small Hall of the Conservatory in February of last year.

The CD includes Tchaikovsky’s French Romances and Romances by S.V. Rachmaninoff. The piano part is played by the Moscow Conservatory professor Svetlana Bondarenko, with whom Alisa Gitsba is currently preparing a programme for a performance at the Conservatory on 7th February.

Last year's solo recital by Alisa Gitsba in the Small Hall of the Conservatory was a great success. Together with a wonderful pianist, associate professor of the Moscow Conservatory, Svetlana Bondarenko they presented to the public a programme consisting of great Russian classic romances by P.I. Tchaikovsky and S.V. Rachmaninoff. Among them, Tchaikovsky’s French romances, which on this occasion were heard in the original language, along with the famous 38th Opus by Rachmaninov.