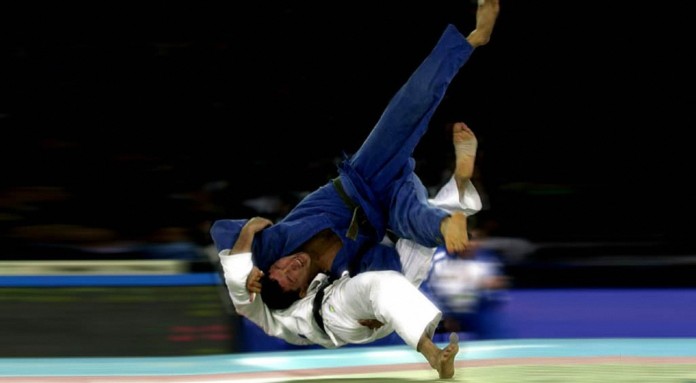 In Rostov-on-Don completed the qualifying judo championship of Rostov region among boys and girls (1998 - 2000 )and youth up to 21 years. Abkhazian athletes won prizes.

The competition was attended by more than 250 athletes from 15 cities and districts of the Rostov region. Judo athletes of the Committee on Youth affairs and Sports of Sukhum were presented at the event and have shown good results:

According to the results of these competitions, the Abkhaz wrestlers will take part in the Championship of the Southern Federal District, which will be held in mid-January 2015 in Maikop.