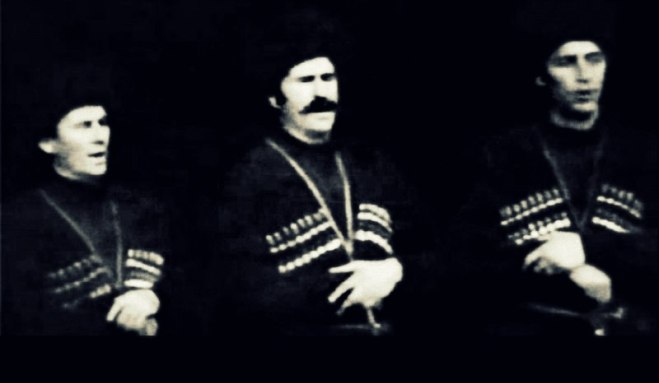 In connection with the death of Chevalier of the Order "Akhdz-Apsha» IIIrd Class, People's Artist of Abkhazia Willi Eryfovich Chakmach-ipa, a state commission has been created to organize his funeral.

The commission is headed by Minister of Culture Badr Gunba.

A civic ceremony of leave-taking will take place in the building of the be held at the State Honored Folk Song and Dance Ensemble of Abkhazia at 2, Pushkin Street, Sukhum, on 12 November from 11.00 to 14.00.

The funeral will be held in Sukhum, according to the press service of the Ministry of Culture.

People's Artist of the Republic of Abkhazia. Willi Chakmach-ipa was born on May 3, 1947. In 1972 he graduated from the vocal department of the Sukhum State Musical College. In the same year, he entered the Tbilisi State Conservatory named after B. Sarajishvili.

In 1977 he began working as a soloist at the State Honored Ensemble of Song and Dance soloist in Abkhazia and at the Abkhazian State Philharmonic named after RD Gumba.

During his time in the State Ensemble he traveled more than 30 countries. In 1986 he was awarded the title "Honored Artist of the ASSR."

In 2007, Willi Chakmach-ipa was awarded the title "People's Artist of the Republic of Abkhazia".

In 2000, Chakmach-ipa created the Chegem male folk choir and directed it until his death. The ensemble’s repertoire encompassed works by Abkhaz, Russian and West European composers, as well as his own compositions.