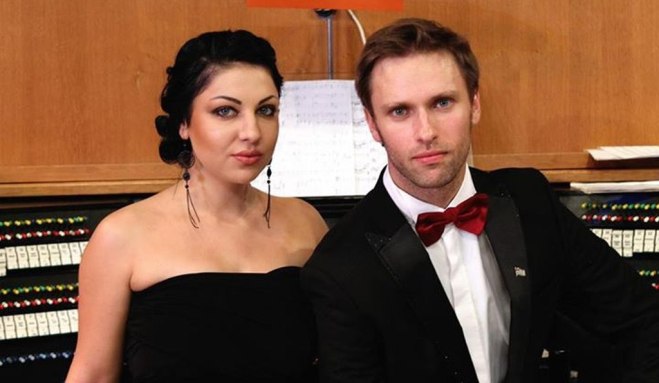 On 23 November 2014 the Abkhazian State Philharmonic soloists (organist Luka Gadelia and opera-singer Christina Eshba) gave a concert in Barcelona, the capital of Catalonia. This was an iconic cultural mission: two talented and bright peoples, the Abkhazians and the Catalans, making a stand for independence, affirmed their right to their own history, national values, traditions, culture, art and lifestyle. 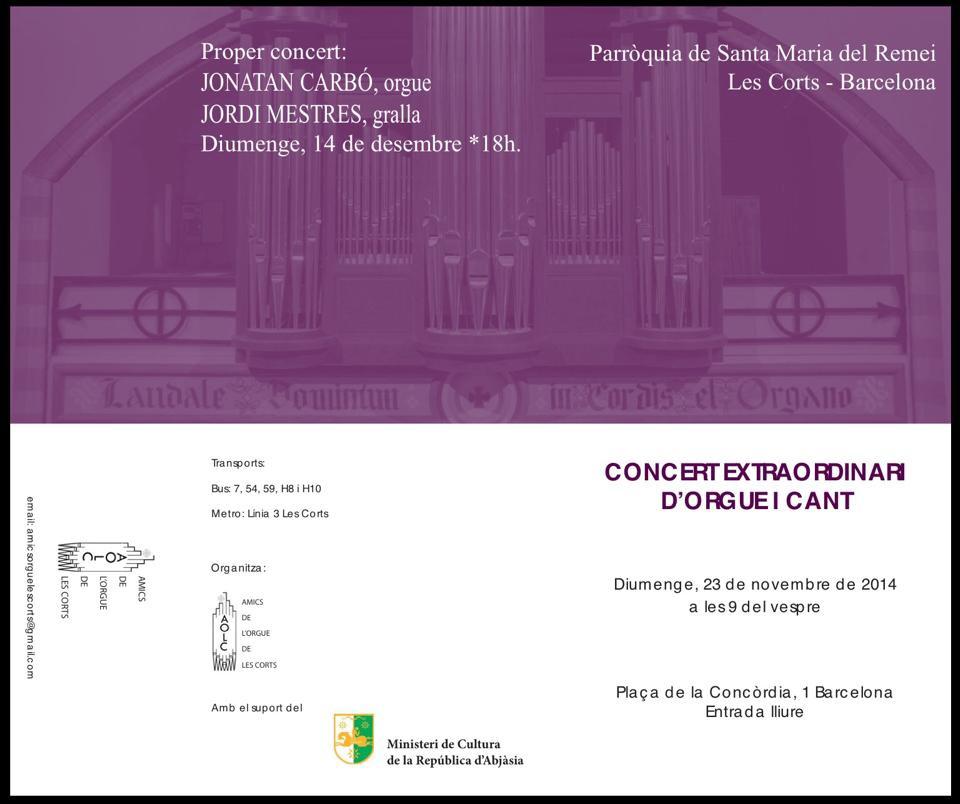 The musicians placed their main emphasis on the compositions of the Baroque era. Bach, Handel, and Broski echoed out in both solo and ensemble performances. For more visual diversity, Christina Eshba performed some arias at the altar.

Over the past two years, the young musicians from Abkhazia, in addition to touring the cities of Russia, have appeared in various cathedrals abroad, including in their repertoire Abkhazian national songs and organ-transcriptions on folk-themes.

Help to expand the geographical spread of the performances of the artists and to organise the concert in Barcelona came from music-fan, ethnic Catalan Zhaome Sole, who has several times attended performances by the musicians in the Pitsunda Cathedral and who has given high praise to their professional vocal artistry.

The duo’s tours have been organised thanks to financial support from the Ministry for Culture and the Protection of the Historico-cultural Heritage of Abkhazia.