Outliving the Century: the story of a centenarian woman from Djgerda 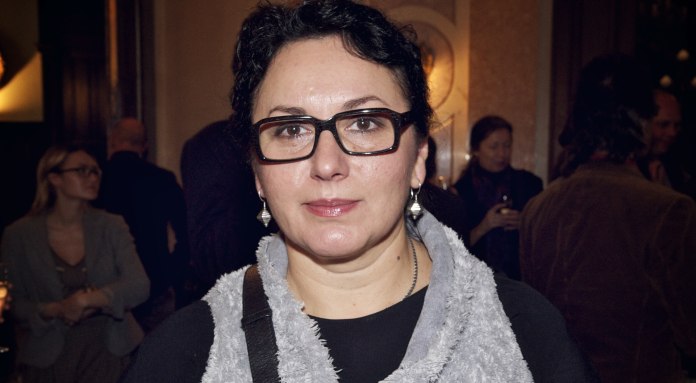 After graduating in 1986 from Tbilisi Arts Academy, she was invited to work for the USSR Academy of Arts, where she experimented with almost all existing graphic arts techinques. She was admitted to the USSR Artists Union in 1988.

Her favourite genre is portraiture, but she sees portraiture not as a genre but rather as a method of the creative process: portrait of a man, of a flower, of a stone...