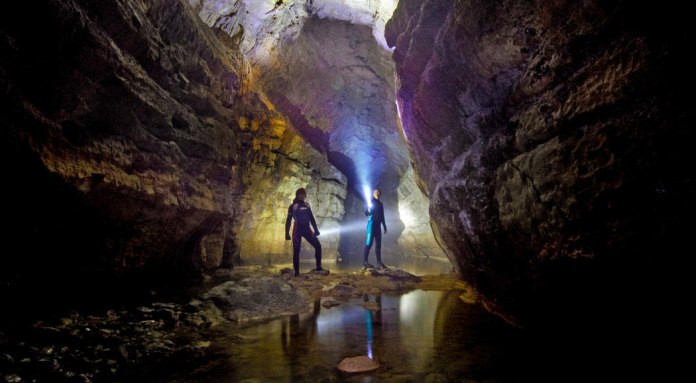 Vladimir Mulde/Caters News -- These otherworldly images give a rare glimpse inside caves barely ever seen by the human eye. With its peculiar pools of water and strange colored sediments, the bizarre looking tunnels of the Shakuranskaya cave could be a set straight out of a science fiction film.

Found in Abkhazia, it is rumored the incredible underground chambers were formed after a huge earthquake struck the area in 1892.

After causing part of a nearby mountain to collapse into the Amtkel River, it is thought the dam-like affect has created a series of interconnecting underground tunnels. (Caters News)

(click on the picture to see its full-size version) 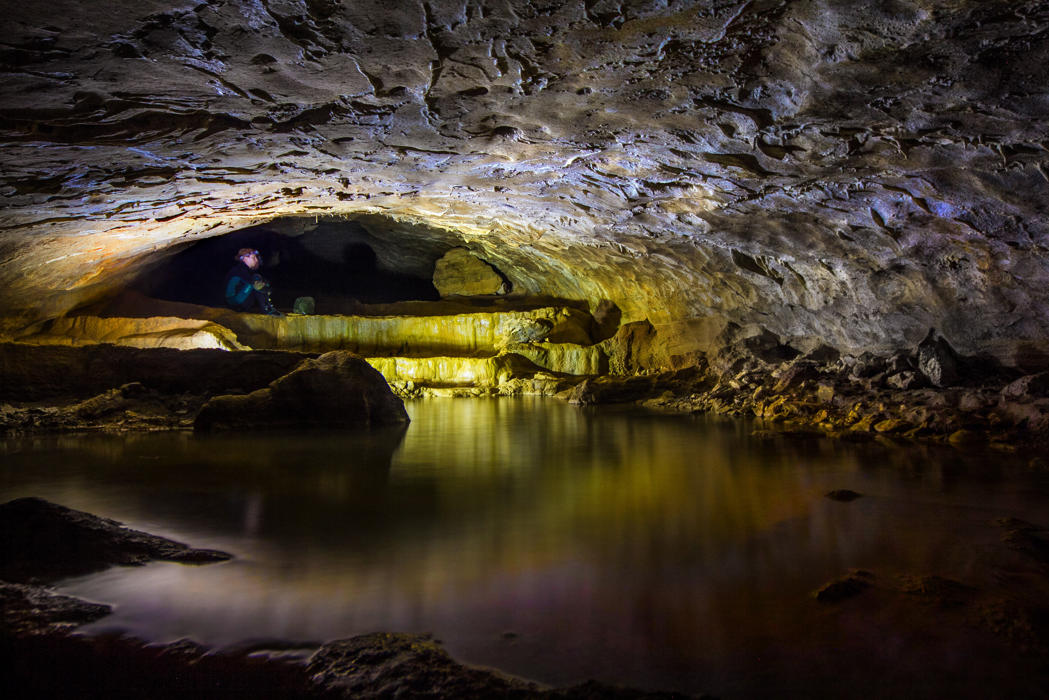 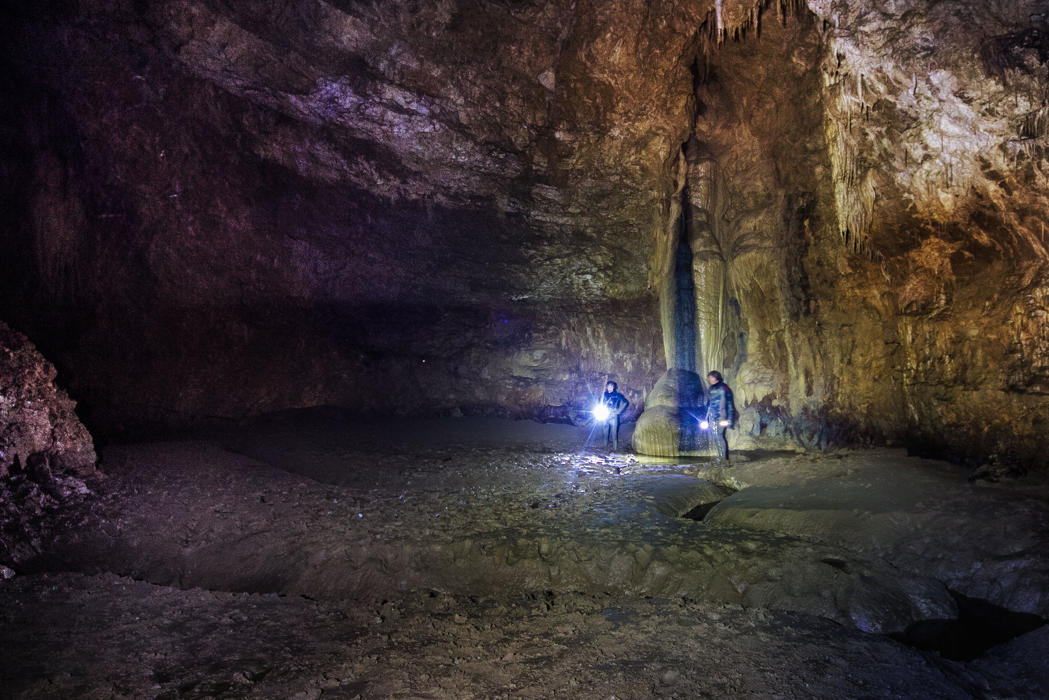 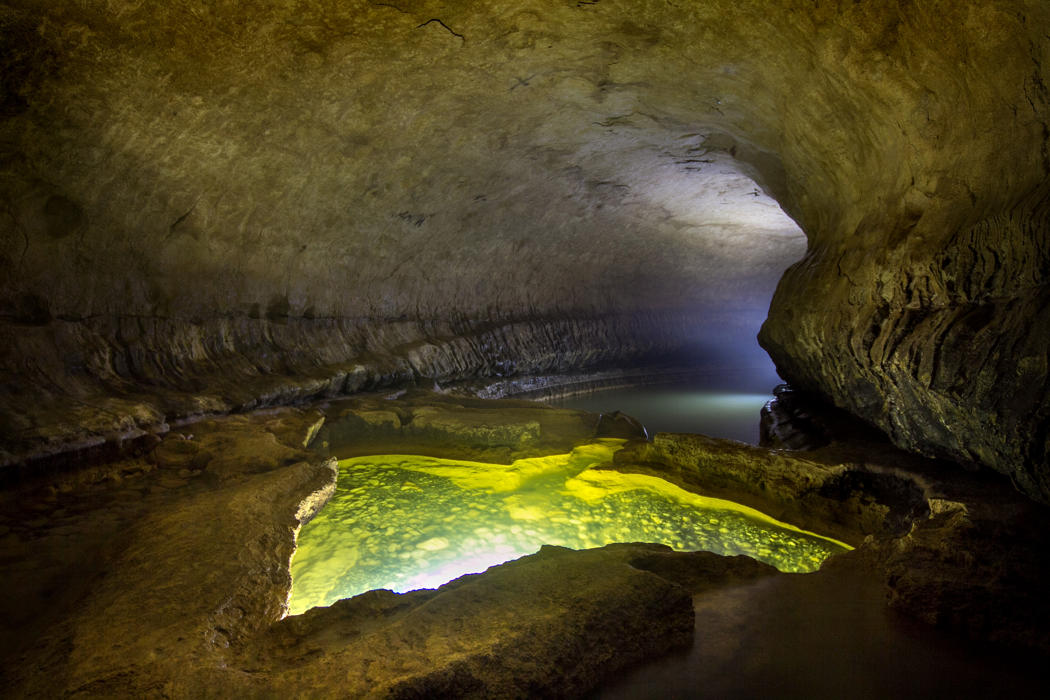 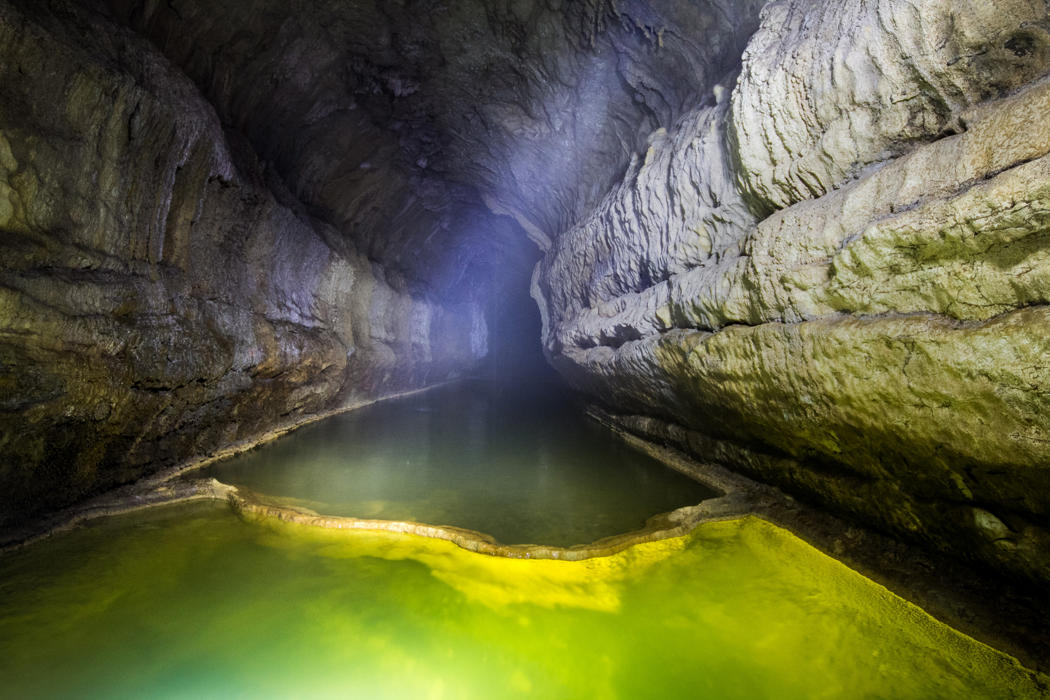 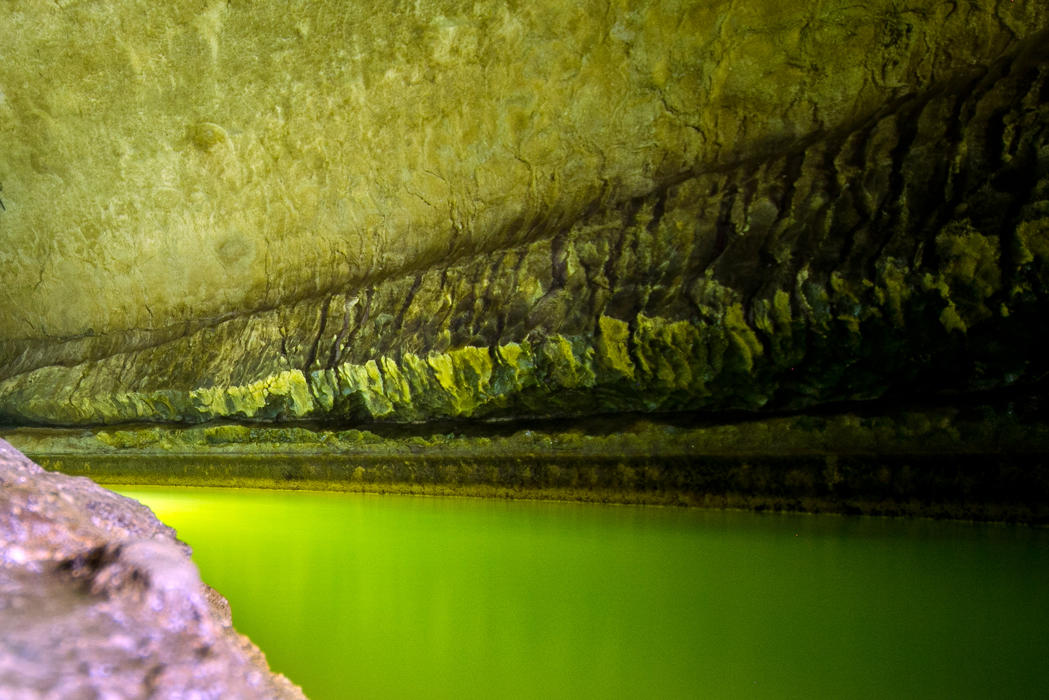 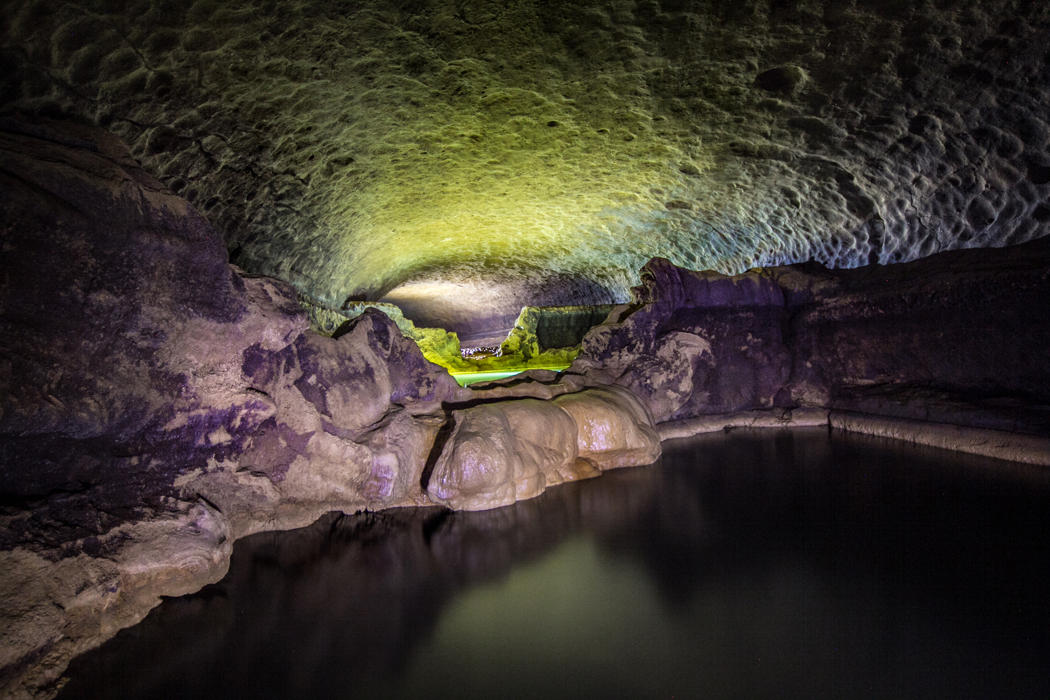 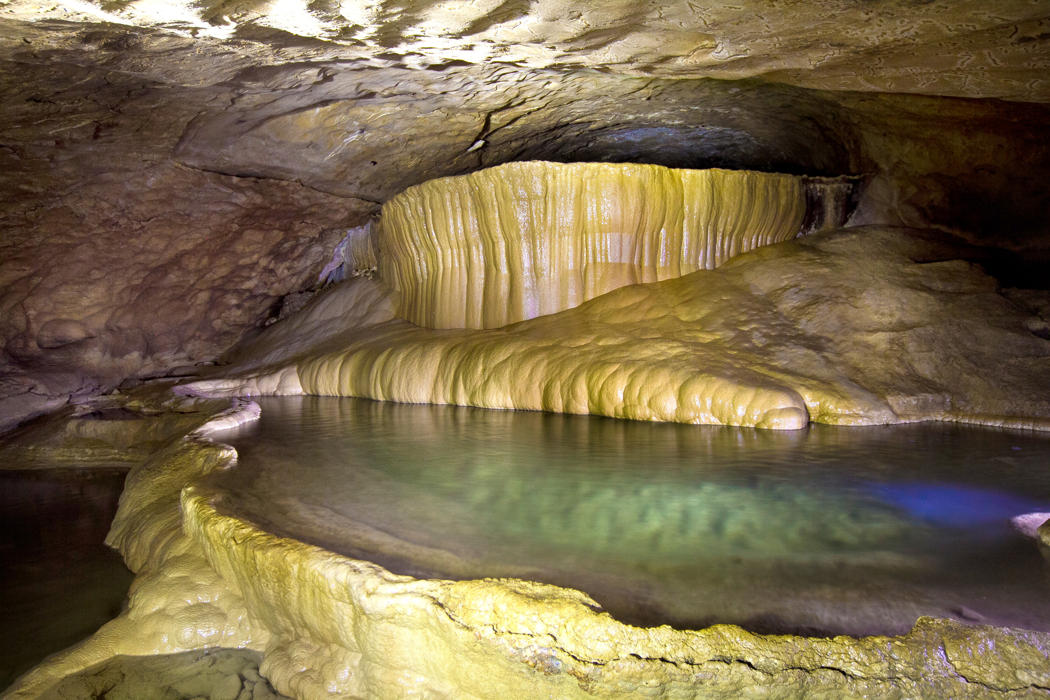 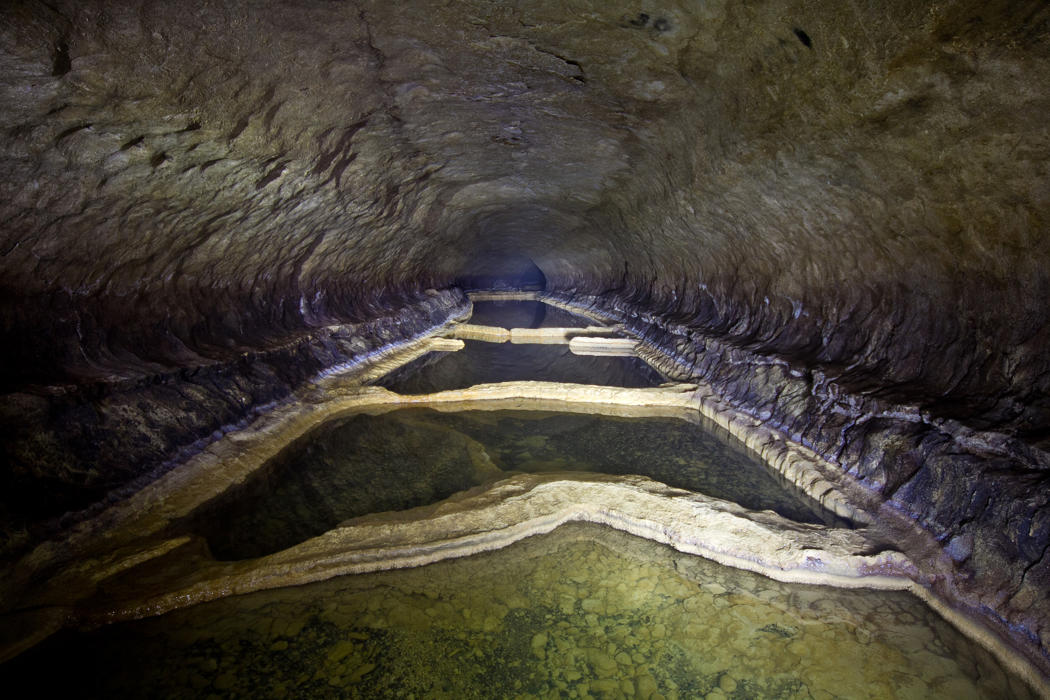