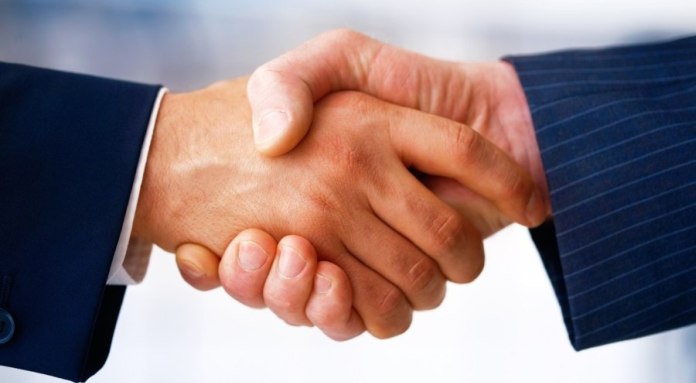 The signing ceremony was attended by the head of the Tqwarchal district administration, Timur Gogua.

Minister David Iradyan called today’s signing a unique event, because the first investor from Asia is intent upon investing in Abkhazia. According Iradyan, realisation of the project will be a major breakthrough in the national economy. "This is a demonstration that it is possible to work with Abkhazia. Any project then acquires additions, and we hope that after projects in the sphere of mineral resources, there will also be projects in the field of processing and light industry. But all this lies in the future," said the Minister.

According Jasvinder Singh, "Abkhazia is a very promising country with a great future." "We see a great business-opportunity, not only in mining but also in other areas," said the businessman.