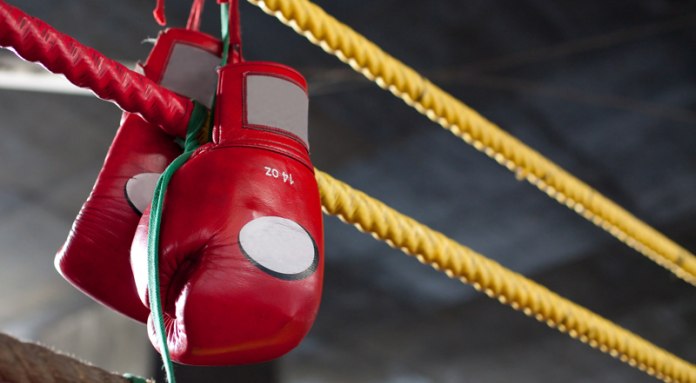 According to the results of the competition, the first places in their weight-classes were taken by Esnat Kviraia, Artem Kakuljan, Gudisa Akaba and Beslan Tarba.

Report by the State Committee for Youth Affairs and Sports.