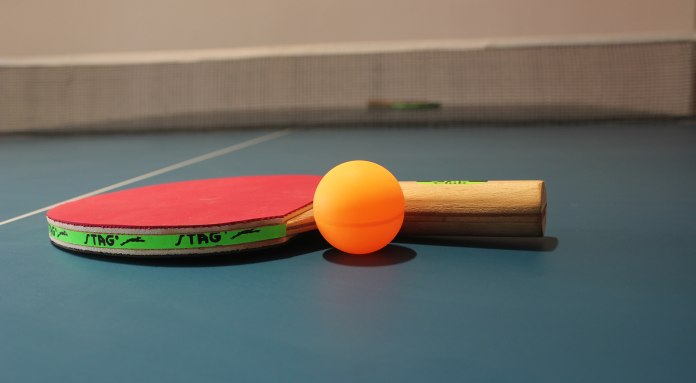 On December 16, games report and election conference was held at the Federation of Table Tennis of Abkhazia. It was attended by 20 delegates from all regions of Abkhazia.

The conference report was read by the President of FTTA Kubrava Beslan for the duration of the Federation from 2008 to 2014.

Delegates adopted the resignation of Kubrava Beslan and the election of a new president FTTA. Karchava Beslan was unanimously elected to the post of the President of FTTA .