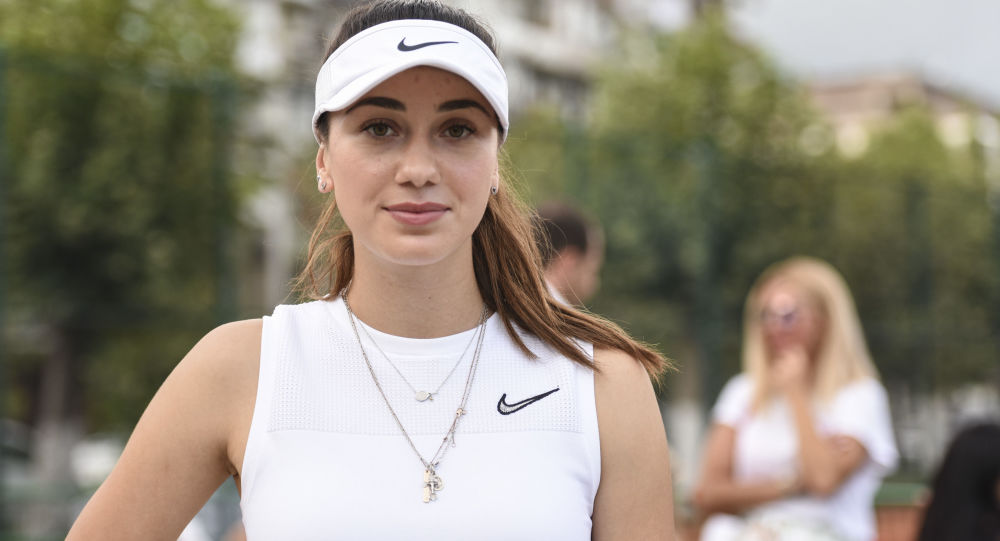 An interview-request found Abkhazian tennis player Amina Anshba in Moscow, where she continues to keep fit and train in anticipation of the resumption of international tournaments and the opening of borders.

The athlete happily agreed to answer the questions of Sputnik Abkhazia, sharing her immediate professional plans, remembering her meeting with the president, and made three wishes.

Amina, is it now possible to watch the matches of the French Open?

- I constantly monitor the results and watch the matches. Among the men I consider the king of arena Rafael Nadal to be my favourite. I support Rublev, as we are graduates of the same tennis-school "Spartak" and have known each other for a long time.

What can you say about the women's tournament and the contenders for victory?

- Regarding the female cohort, surprises are possible here, as many top players have gone out.

Can the factor of the absence of spectators in the stands play against the favourites?

- Undoubtedly, the support of the spectators is important, especially for more skilled players who are used to a large number of them. But in a pandemic, you have to adjust to the new rules.

By whose style and manner of playing in modern tennis are you most impressed?

- I am impressed by Simona Halep. I think her game is tactically competent and quite stable. 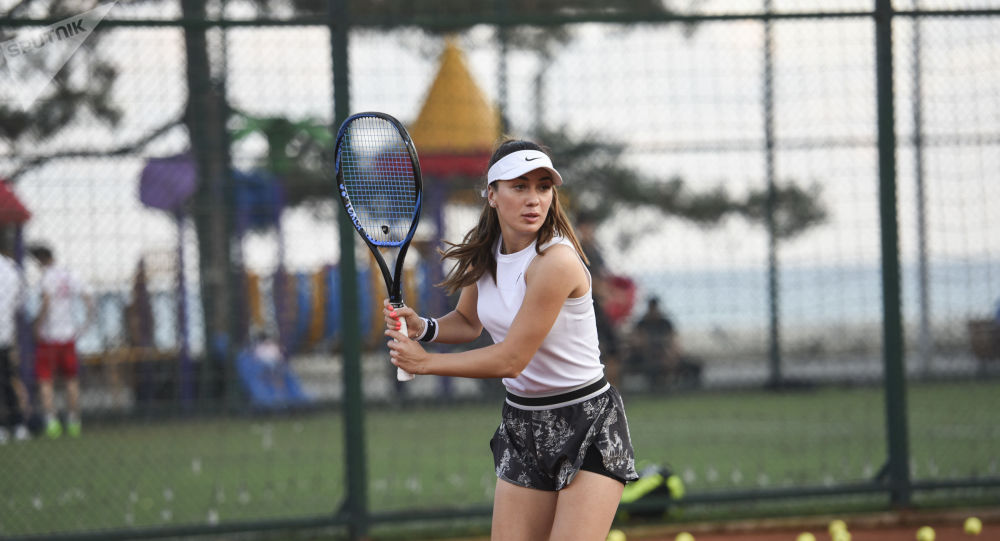 Anshba won her biggest ITF title at the 2019 Reinert Open in Versmold, Germany in the doubles event partnering Anastasia Dețiuc.

If you remember the beginning of your professional career, who were the ideals then?

- When I had just started playing tennis, Maria Sharapova was the idol of many girls, and everyone dreamed of being like her. I was no exception, but over time, many other worthy players have emerged from whom one can learn a lot.

Has your opinion about Sharapova changed after the doping story?

- In no way — it has not changed. In my opinion, the case of Maria Sharapova’s doping was greatly inflated; at that time Russian athletes were under pressure in all sports. This was more about politics than sports.

The situation in the world of sports due to the spread of coronavirus is not uniform, with some tournaments being cancelled, borders being closed, whilst elsewhere competitions are still going ahead...

- Unfortunately, due to the pandemic, the schedule of tennis-tournaments has changed a lot; there are practically none, and in those countries where there are at least some tournaments, entry to Russian citizens is prohibited ... It is impossible to determine your calendar in advance; all hope is for the beginning of next year, when maybe the borders will finally open up.

Did you manage to keep fit and train during the summer-quarantine?

- During the summer’s quarantine-period, I tried to train whenever possible. Sometimes it was easy even in the street! Since visiting tennis-clubs was prohibited in Moscow, we looked for courts outside the city, driving for 2 hours from Moscow, in order to practise at least a little. Later, the measures were eased, and it became much easier.

Do you keep in touch with tennis players from other countries?

- I have a large number of friends among tennis-players from different countries of the world, and we constantly maintain communication, correspond, call each other and see each other at tournaments.

Has the meeting with the President of Abkhazia, which took place in August, already faded from memory, or is it something that will be remembered for a lifetime?

- Meeting with a President is what people tell their grandchildren, sitting by the fireplace, and they, in turn, tell their children. Such events make a deep impression on a person and cannot be forgotten. 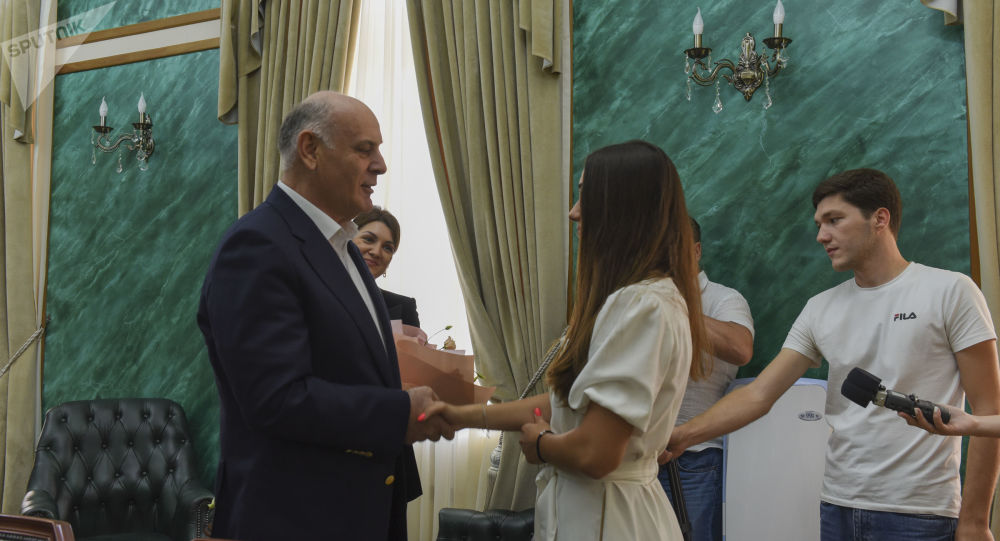 On social networks, subscribers consider you one of the most beautiful tennis players of our time. Are you flattered by such attention?

- Really? I didn't even know. I am certainly flattered by such attention.

If you could choose: to become either a famous tennis-player or a world-famous model, which would you choose?

- Without a doubt, I would choose a career as a tennis player. One would like to be appreciated for one’s sporting achievements, and not for one’s appearance. And yet sport is an example of a healthy lifestyle, which, unfortunately, cannot be said about the modelling business.

This year has become truly difficult for many and rich in its variety of trials. If you could make one wish, as at the New Year, what would it be?

- Can I have three? (laughs). The first is to stop all wars. The second is that coronavirus becomes only a memory, to be read about in old articles. Third, more tournament-wins.

This interview was published by Sputnik Abkhazia and is translated from Russian.