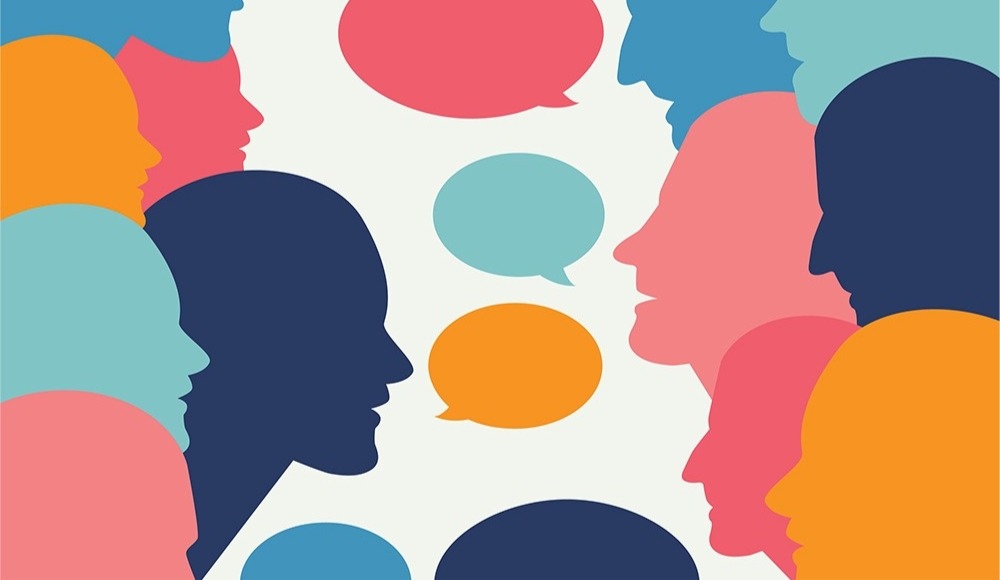 The aim of this article will be to show how a North West Caucasian language, viz. Abkhaz , treats words of foreign origin / and to establish several layers of loans according to historical background and a different degree of adaptation.

Within the group of NWC langages Abkhaz and Abazinian are closely related, as are Circassian and Kabardian. Ubykh stands somewhere between these two branches, but is not spoken anymore in the Soviet Union. A few repre- sentatives of this language can still be found in Turkey.

Greek colonists settled on the Black Sea coast in the 8th century BC (e.g. in Dioskurias, where now is the capital of Abkhazia, Suxumi) and stayed there untili after World War II. When in 1555 Abkhazia became a part of the Ottoman Empire, different Turkic tribes already had surrounded and possibly penetrated the area for several ages.

The Russians started to take over in 1810, an under- taking which was finished in the 1860s and 1870s, causing an exodus to Turkey of many Abkhazians and other Mohammedan Caucasian peoples. Some of them returned later.

Turkish has been the lingua franca in Abkhazia for many ages probably, and continued to be used as such untili in the beginning of this century.

Kartvelian (Mingrelian, Georgian) influence has been natural because of proximity, especially since Abkhazia became a part of the Georgian SSR. The subtropical climate attracted many Megrelian neighbors. As regards other NWC languages, one can identify a series of words with Circassian origin, but the sound corresponces between the members of the NWC family are still to be described. These loans are not considered in this article.