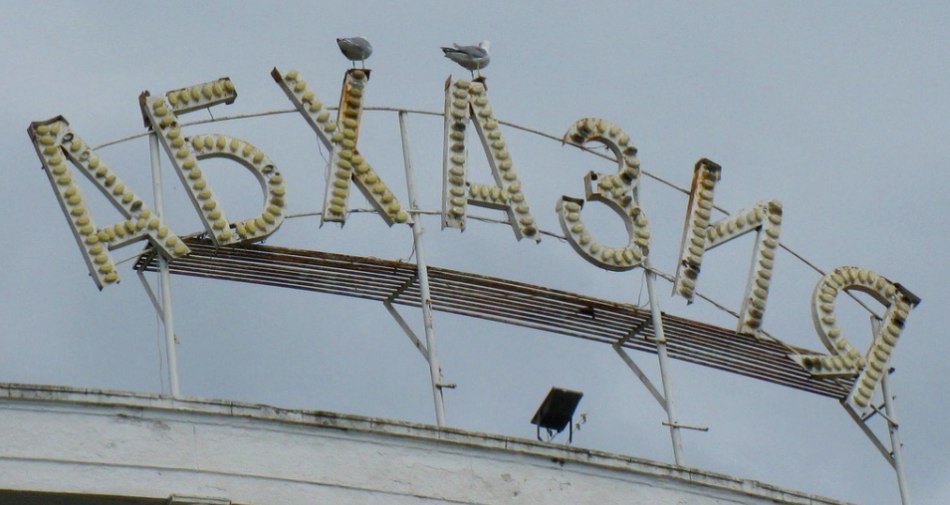 Abkhazia: A View from Europe.

Many speak and write about Abkhazia in heated terms.

This small country had first to withstand a brutal war, and then a harsh economic blockade. It has since proclaimed its independence and is striving to achieve international recognition. Beyond its frontiers, very few know the pre-history of this state.

The author of the script and the presenter is Professor George Hewitt, a specialist on the Caucasus (particularly its languages) who has visited Abkhazia many times.

But his companion in this trip, a member of the House of Lords in the British Parliament, Lord Nicholas Rea, is here for the first time. Whilst Professor Hewitt acquaints the audience with the history and culture of Abkhazia, Lord Rea off-screen independently studies the life of this society.

When they meet again at the end of the film, the presenter and his companion share the same conclusion: despite the difficult conditions, Abkhazia has managed to construct and develop a democratic society. It has now existed for 15 years and continues to progress successfully and independently, transforming itself into a fully-fledged State.

The film is addressed to the widest possible audience and for this purpose has been translated into many languages.