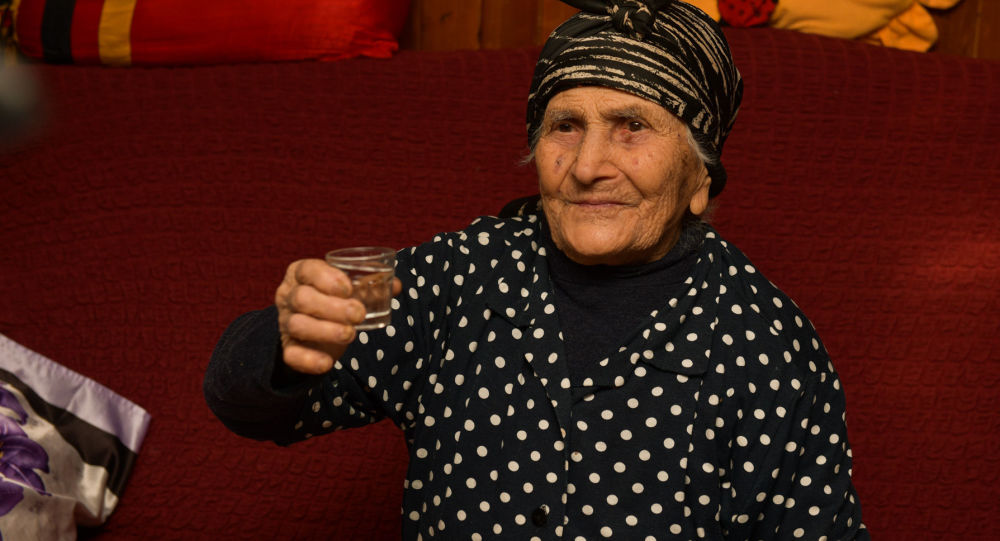 Resident of the Gal District, Zinaida Shamugia, was born on 5 May 1908. The lady is one of the oldest long-livers in Abkhazia.

Long-living lady from the Gal District, Zinaida Shamugia, turned 112 on Tuesday 5 May.

One of the oldest long-livers of Abkhazia celebrated her birthday in the circle of relatives, close friends and neighbours. 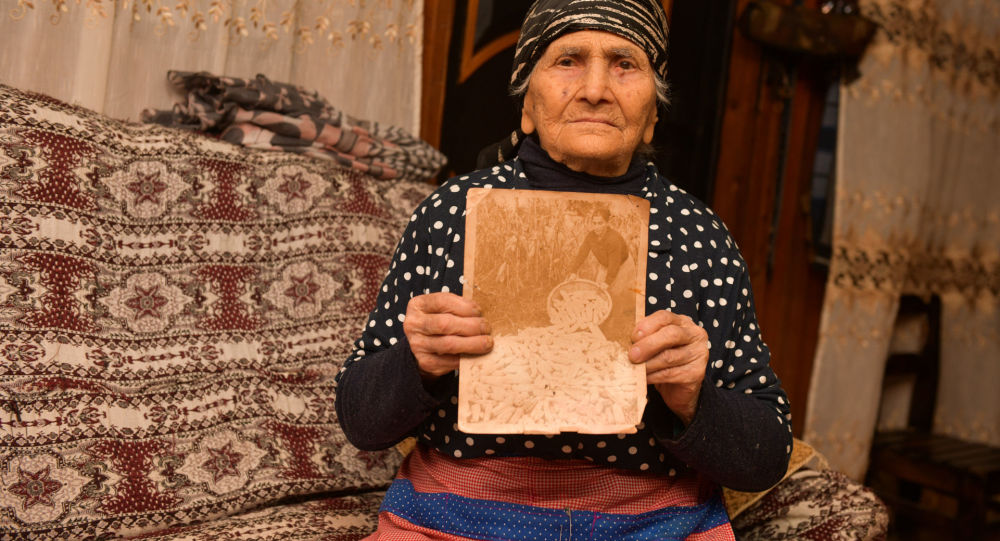 “Grandma Zina feels well. We had a great birthday get-together; we drank to her health, and she raised toasts and wished that we all reach her age,” said the woman's relative, Maia Ketsbaia.

Zinaida Shamugia was born in 1908 in the village of Bargjap, Gal District. The lady witnessed the construction of the Ingur hydroelectric-station, where she worked as a cook for ten years. 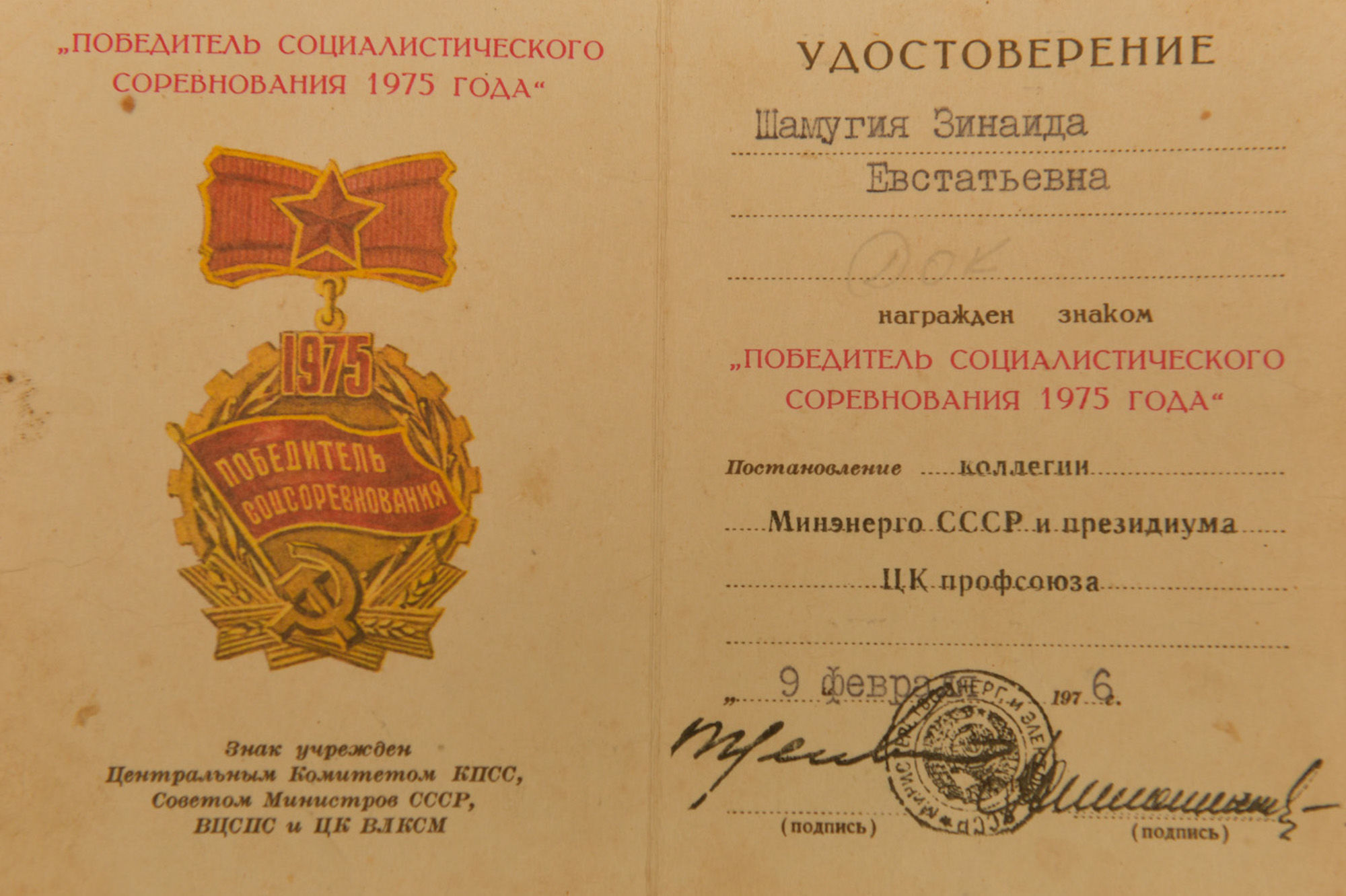 Zinaida Shamugia: Winner of the Socialist Competition of 1975

Zinaida also worked at the district tea-factory, where for her success in work she was awarded the medal “For high performance in fulfilling socialist duties and planned tasks” along with the flag “Winner of the Socialist Competition of 1975”.

Despite her age, Zinaida does not sit still even today. She is engaged in house-keeping and has her own kitchen-garden and hazel-plot.