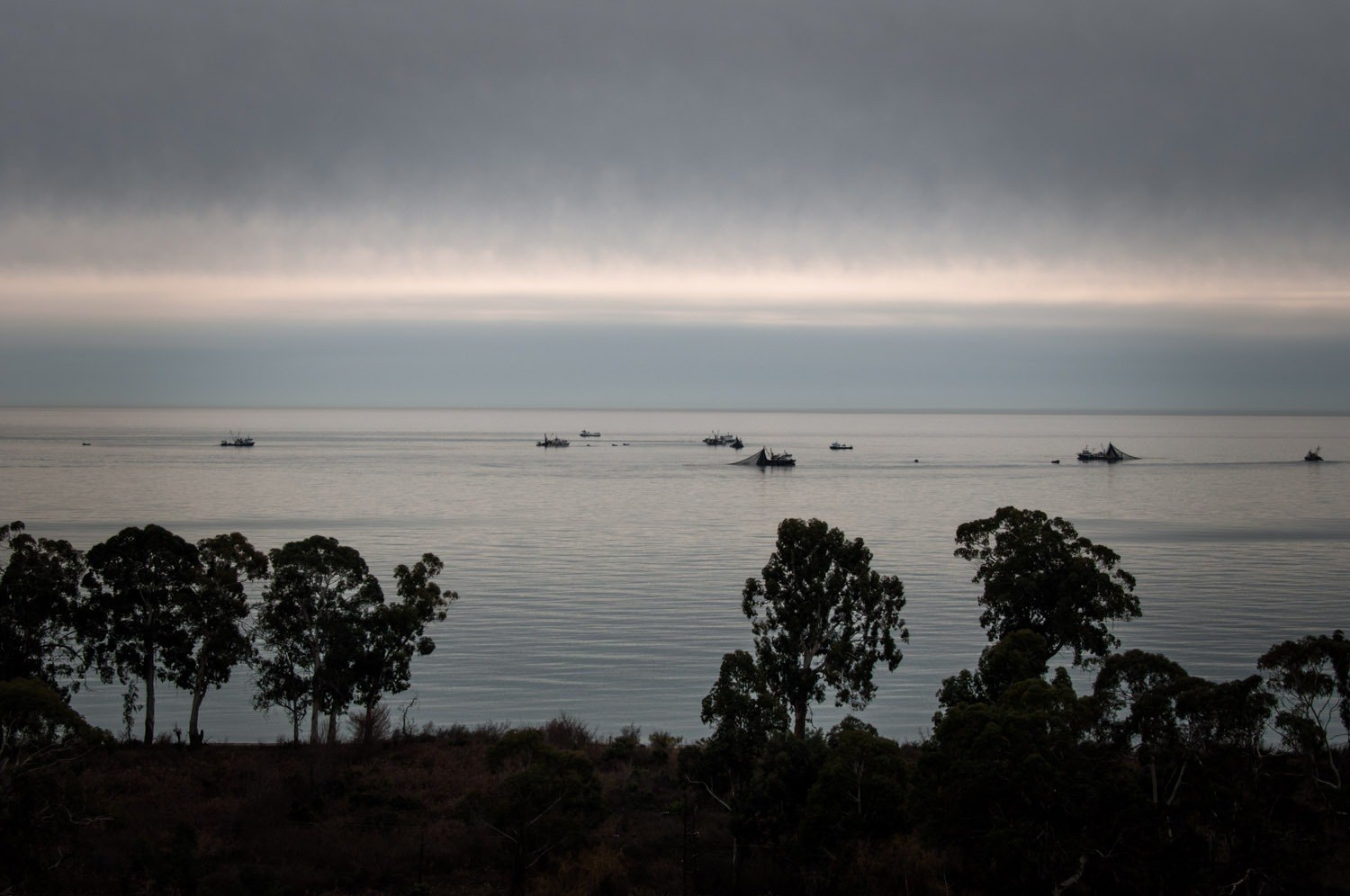 SUKHUM -- Since 2012 the State Customs Committee of the Republic of Abkhazia itemizes goods transported across the state frontier at the level of the first four figures of the Customs Nomenclature of Foreign Trade.

As Eldar Shokhin, head of the department of customs statistics and analysis, told the Republic of Abkhazia State Customs Committee, that measure makes it possible to gather more detailed information about imported and exported goods.

”For the first time since the creation of the department of customs statistics and analysis, we have the opportunity of presenting such a detailed account of the activities of the State Customs Committee. Now we can track the entire volume of import into Abkhazia of goods that are also produced in Abkhazia, which makes it possible to predict the market and draft measures to support local producers,” Shokhin said.

The department’s records show that the Republic of Abkhazia’s trade turnover for the first half of 2012 amounted to 6.748 billion rubles ($210.67 million, EUR 170.9 million). Exports rose by 25.7 percent to reach 1.48 billion rubles. Imports fell by 0.2 percent to 5.7 billion rubles, resulting in a trade deficit of 4.651 billion rubles.  Abkhazia’s main trade partners are still Russia and Turkey, which account for 82 percent of the total trade turnover (Russia – 64 percent and Turkey – 18 percent). The remaining 18 percent is divided between the Baltic states (5 percent), Moldova (2 percent), Germany (2 percent), Ukraine (1 percent) China (1 percent). Other countries whose share is less than 1 percent account for the last 7 percent.  Eldar Shokhin noted that “Abkhazia’s economic ties have expanded geographically and today encompass more than 30 countries, from the Pacific Ocean to North America.” Most of those countries are suppliers of imports.

Abkhazia’s exports are confined to Russia (64 percent) and Turkey (36 percent).

During the first half of 2012, Abkhazia exported to Russia wine and spirits (73 percent of the total); processed food products (10 percent); agricultural produce (8 percent); sand-gravel (7 percent); and other goods (2 percent).

A considerable proportion of Abkhazia’s exports to Turkey are shipments of fish, fish meal and fish oil (66 percent). Also exported to Turkey are minerals (coal and slurry – 21 percent), scrap metal (12 percent) and timber and products made from it (1 percent).

Trade with other countries is conducted by road (60 percent), sea (20 percent) and rail (20 percent).

Republic of Abkhazia State Customs Committee information shows that in the first half of 2012, exports grew by 25.7 percent year-on-year to reach 1.48 billion rubles thanks to exports of wines and spirits.

“If we look at the breakdown of exports by months, we see that export operations in 2012 developed more stably, varying from 165 to 190 million rubles per month,” Shokhin said.

The exception was January, when exports were 96.5 million rubles lower than in 2011. According to Shokhin, this was connected with the low volume of exports of citrus and with transportation difficulties caused by the ban on heavy trucks on the Sochi – Dzhubga highway.

"In general, the increase in the share of goods with higher value added in Abkhazia’s exports  indicates the positive trends in the development of the republic’s foreign trade,” Eldar Shokhin concluded.