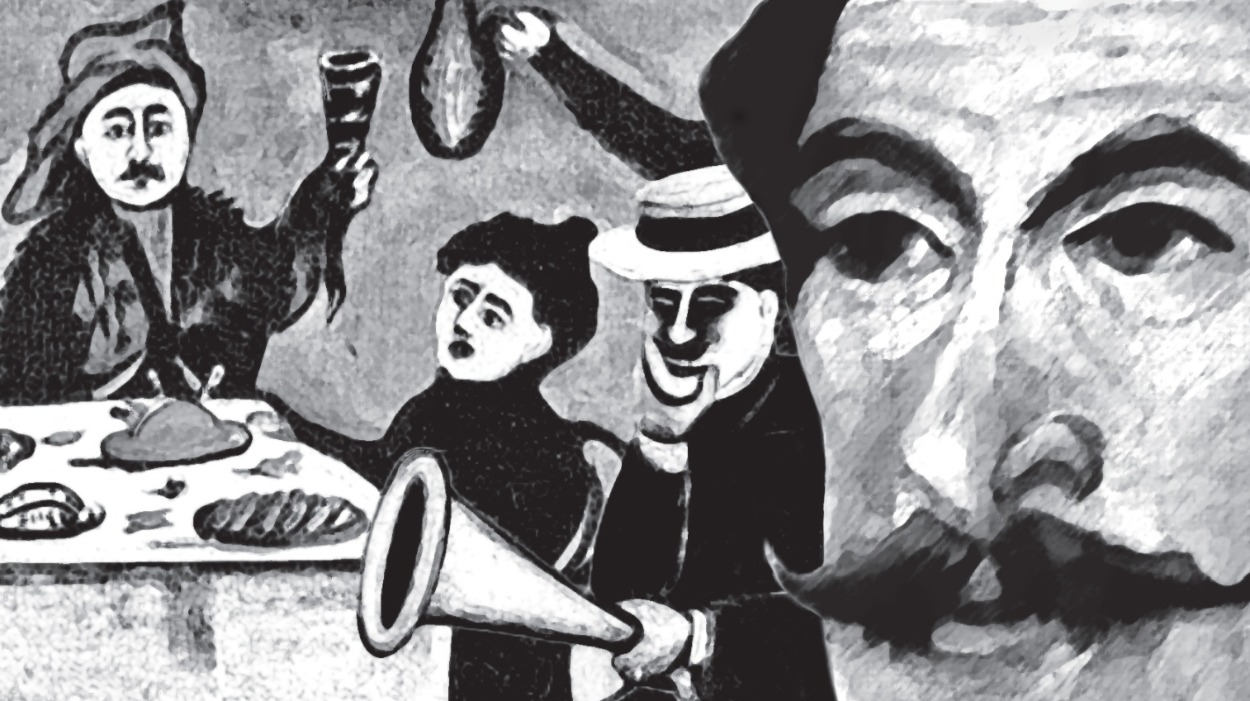 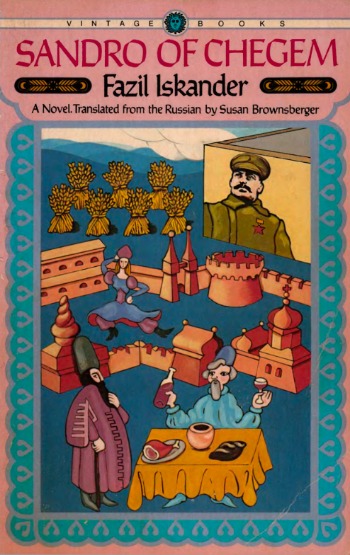 This book had something of a chequered history. It is basically a collection of stories about the title character. It was first published in Novy Mir magazine in 1973. Other stories were published separately. Then it was published in book form (but with a large amount cut) in the Soviet Union in 1977. Ardis, the US publishers, published a fuller version in 1979. It was translated into English in 1983. The complete version was finally published in Russian in Russia in 1989.

The book tells a series of stories – not in chronological order – about Sandro of Chegem. It is narrated by someone who refers to him as Uncle Sandro, though not necessarily a nephew or niece. Sandro is now eighty years old and has therefore lived through both Czarist and Soviet systems. He has been a good Bolshevik, as we will see, but, like many of his fellow Abkhazians, he remains fiercely independent and Iskander/Sandro is not averse to criticising the Soviet system where he finds it wanting. More importantly for us readers, he is a lovable rogue, larger than life, always ready to stand up for himself and for his fellow Abkhazians, fiercely loyal but also always on the lookout for the main chance. The stories that Iskander tells about Sandro are generally very funny and mock his fellow men, the high and mighty and the authorities, whether Czarist or Soviet, and show the inevitable superiority of the Abkhaz people and their way of life. Read more...

I began writing Sandro of Chegem as a comic piece, a gentle parody of the picaresque novel. The concept gradually became more complicated, overgrown with details; I tried to break away to the wide-open spaces of pure humor, but I couldn't do it. This is one more proof of the old saying that the writer merely follows a voice, which dictates the manuscript to him.

The book you are reading is in fact only part of the epic Sandro. Further episodes of the novel will be published in the future.

I have wanted the images of the people I portray in these chapters to reveal the might and beauty of the moral sky under which the people of Chegem lived. The history of a clan, the history of the village of Chegem, the history of Abkhazia, and all the rest of the world as it is seen from Chegemian heights that is the concept of the book, in broad outline.

Increasingly, as the book developed, my inspiration has been the poetry in the life of the people. That is what matters.

Kenguria is a fictitious district in eastern Abkhazia.

Enduria is an even more fictitious district in even more eastern Abkhazia.

The Endurskies are the mystery of ethnic prejudice.

Every people perceives its own way of life as the greatest one of all. This perception seems to reflect a nation's instinct of self-preservation: Why should I imitate another people's way of life if mine is the greatest? Hence ethnic prejudice; it is inevitable, for the time being. To pretend that it did not exist would be cowardly and vulgar. Ironic mockery of another people's way of life is the most peaceful form of ethnic prejudice. That is all I make of it. In portraying that irony, and in speaking ironically about it, I have tried to be true to life and true to the natural principles of equality among nations.

Following the traditions of classical Russian literature, which revealed the value of the inner life of the so-called little man, I have attempted to reveal, to the best of my abilities, the significance of the epic existence of the little nation.

In my childhood I caught fleeting glimpses of the patriarchal village life of Abkhazia and fell in love with it forever. Have I perhaps idealized a vanishing life? Perhaps. A man cannot help ennobling what he loves. We may not recognize it, but in idealizing a vanishing way of life we are presenting a bill to the future. We are saying, "Here is what we are losing; what are you going to give us in exchange?"

Let the future think on that, if it is capable of thinking at all.

The full book in PDF can be downloaded by clicking here (61.5 MB)