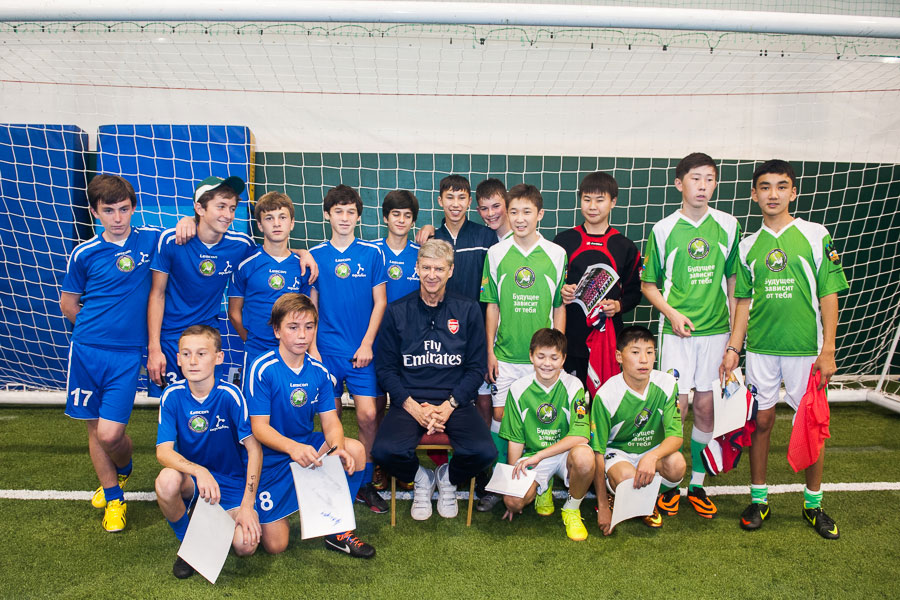 On 16 October, the winners of the VIIIth Open Football Championship for teams from children's homes and boarding schools "The future depends on you!" in the youngest age-group, namely the team "Ritsa Kaldakhwara", set out on their winning trip from the company MegaFon. For five days, the lads stayed in the home of football, England. A trip to London was the main prize for the two winning teams of the Championship.

Together with the children from Abkhazia there also travelled to the UK capital the winning team in the oldest age-group, namely "Ilalta" from Buryatia. The organisers of the trip prepared an interesting cultural and sports programme for their guests. The children visited the main attractions of ‘Foggy Albion’: the Tower of London, Madame Tussaud’s waxworks’ museum, the London Aquarium, had a ride on the London Eye and took a river-cruise along the Thames.

On the third day of their stay in London, the young athletes visited the training ground of the famous football club "Arsenal", where they watched the preparation of the team for Saturday's game with "Norwich City". After completion of the training session, the lads met the head-coach Arsene Wenger and took part in an autograph-session with the team's players. The questions of young players were answered by Arsenal midfield-player Alex Oxlade-Chamberlain and Theo Walcott, acknowledged in 2012 to be the fastest player in the world.

Next, the athletes were awaited at Arsenal’s Youth Academy, where they held a joint-training session with their peers under the guidance of one of the coaches of the main Arsenal team. After the end of the training session, the lads played friendly matches on the pitch at «Hale End Sports Ground», which showed excellent results.

The culmination of the sports’ programme was a visit to the Premier League game between Arsenal and Norwich City at Arsenal’s Emirates’ stadium. The lads watched the professional football-game from the stadium’s VIP-boxes.


There is no doubt that this trip to the country which gave birth to modern football will always be remembered by the lads who so ardently love this sport. Ahead lies the next Championship, and this means that the other lads failed to reach the final over the previous years of the tournament’s existence still have a chance to realise their dream.

This is now the fourth year that the Company AQUAFON has organised republican games for the Cup "The Future Depends on You" and the trip for the young footballers to the Championship final in the city of Sochi. AQUAFON is continuing its work in this area, and in early 2014 new qualifying games await the sportsmen. The company hopes that the winners of the qualifying games will perform in the final rounds as well as the lads from "Ritsa Kaldakhwara" and that the Cup "The Future Depends on You!" will again find its way to Abkhazia.

In 2012 the "Future Depends on You" football championship for residents of children's homes and boarding schools won the nomination for "Initiative of the Year in the Field of Corporate Social Responsibility" and brought its organizer the prestigious prize of the international forum "Peace and Sport." The "Peace and Sport" prize is awarded each year to the best sports initiatives and to individuals who have made a significant contribution to the cause of strengthening peace and social stability.

Information was Provided by the Department of External Communications CJSC ""AQUAFON-GSM». 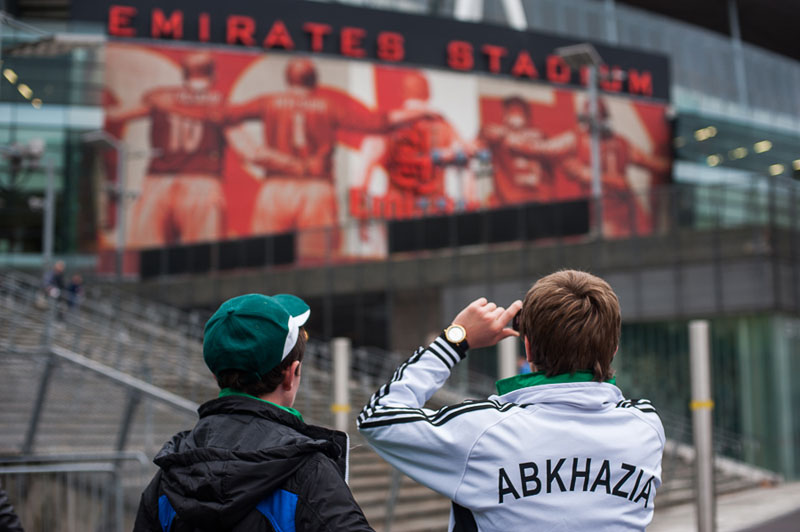 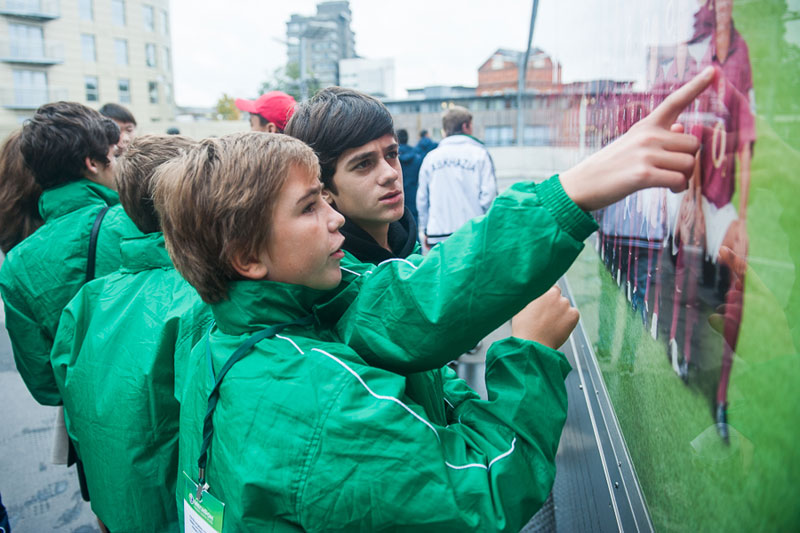 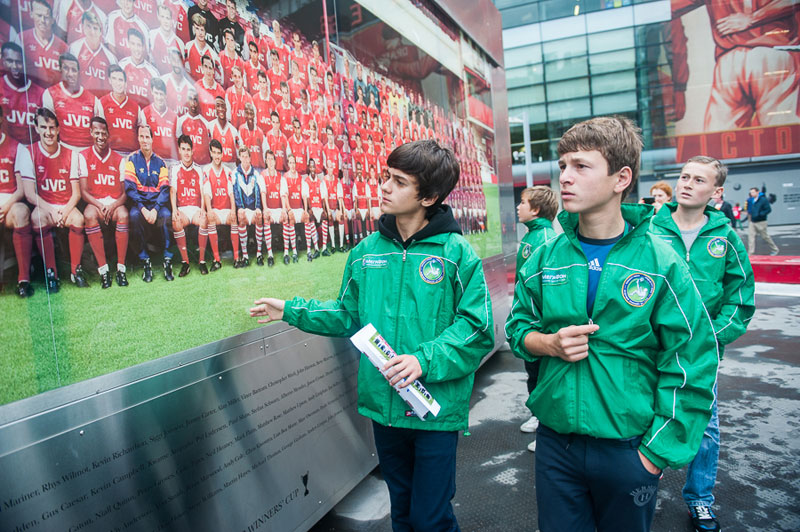 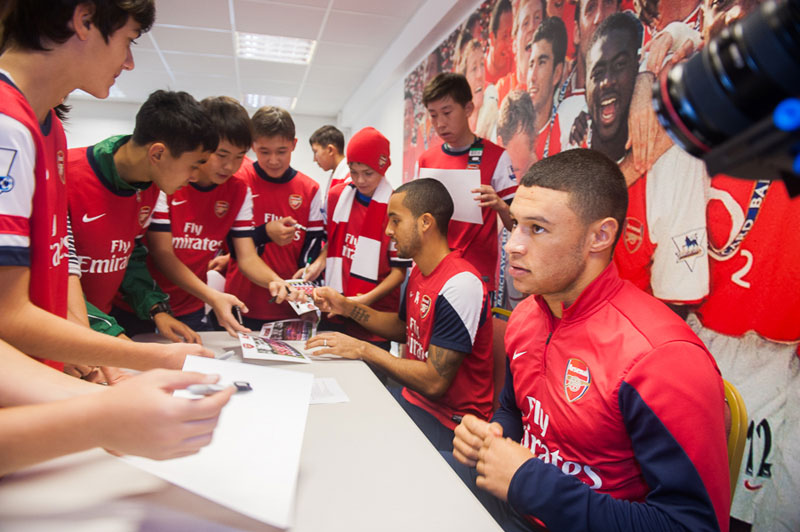 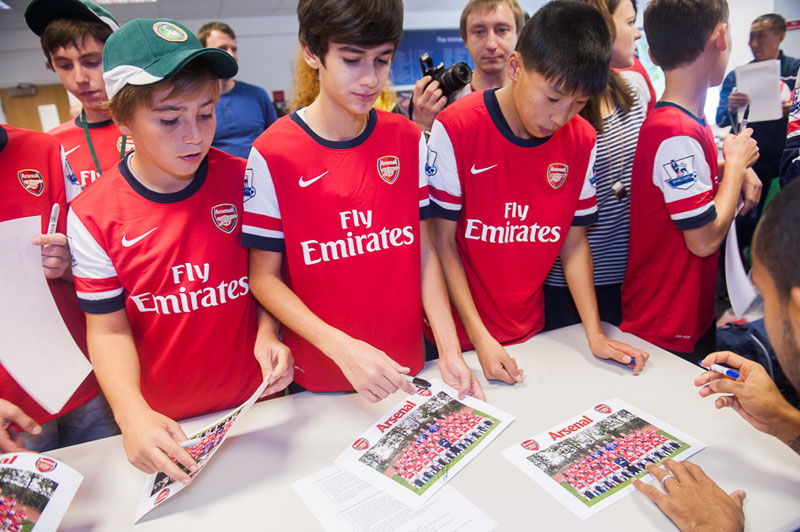 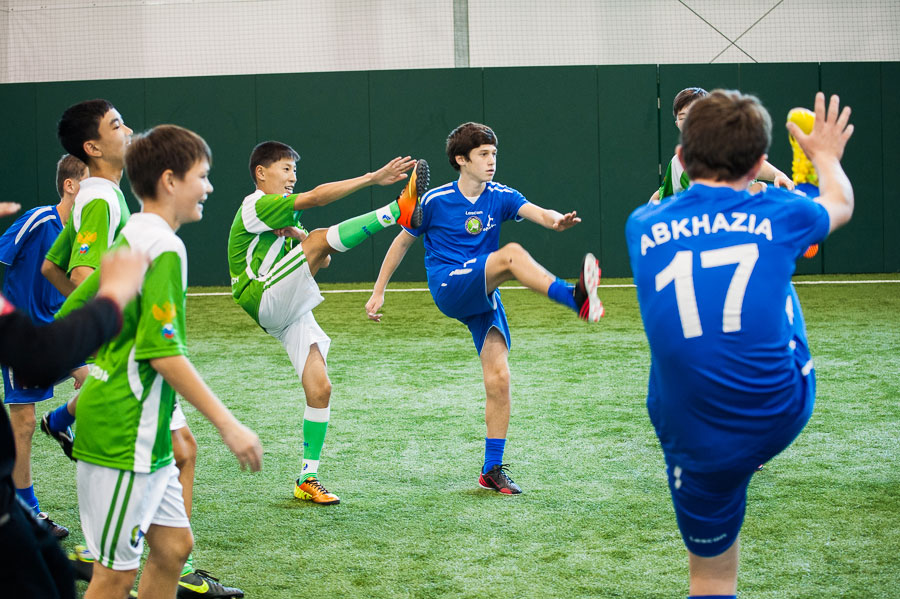 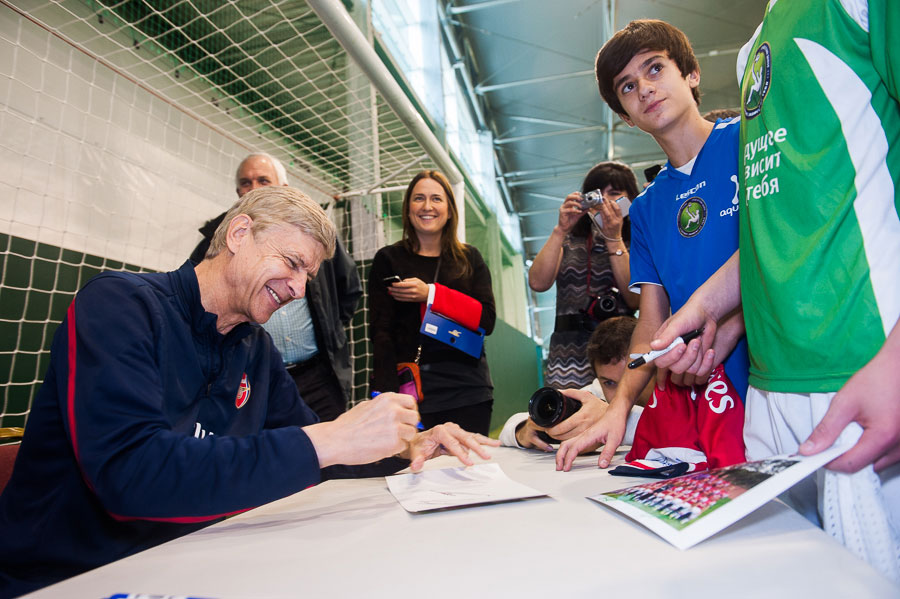