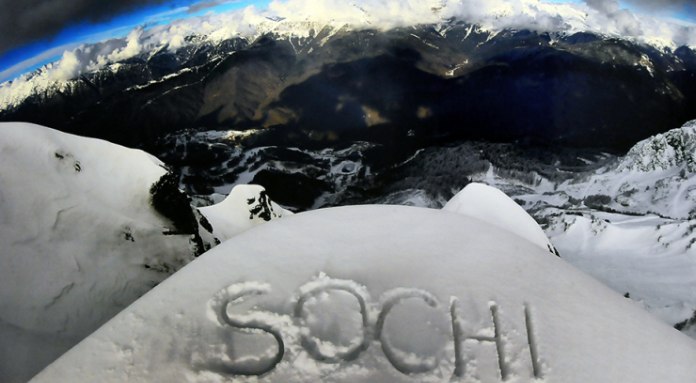 The Winter Olympics arrive in Sochi on February 7, 2014

International Alert held its ‘Olympic politics: Sochi 2014 and beyond’ conference in Brussels on 13 November, which looked at what the upcoming Winter Olympics will mean for conflict and peace in the Caucasus.

The event brought together over 80 political analysts and practitioners from across the Caucasus, Russia and Europe, offering a unique opportunity for people to meet and exchange views across conflict divides.

The Olympics is the single most important peacetime event to take place in the region since the fall of the Soviet Union and is a major opportunity for Russia to present itself as stable state. However, the fact that the Olympics will take place in a region at the focal point of several conflicts has been a source of controversy and concern.

Participants discussed a range of topics relating to this issue, including: the proximity of Abkhazia to Sochi and how this could affect Georgian-Abkhaz and Georgian-Russian relations; the historical significance of Sochi for the native Circassian people, expelled from the region 150 years ago; the complex ethno-political conflicts in the North Caucasus; and the environmental threats caused by construction work for the Olympics. At the same time, participants identified prospects for positive change and cooperation.

"The Olympics opened a window of opportunity for Georgian-Russian relations to fight terrorism and ensure security and stability along the length of their common border", Ivlian Haindrava, Analyst at the Republican Institute in Tbilisi, said. However, he added that there are many contradictions in respective Georgian and Russian strategic outlooks which will remain, regardless of any successful cooperation around the Olympics.

While the conference recognised that the Olympics are not the sole deciding factor in the future conflict dynamics in the region and that other factors play a role, the event also offers an important opportunity to scrutinise certain complex issues.

"From the discussions today, it’s obvious these historic Olympics are of major significance for the Caucasus", Alert’s Director of Programmes, Phil Vernon, said in his closing remarks. "We hope they can be harnessed to build a positive dynamic of change in the region."

For a taster of some of the views and issues covered at the conference, you can listen to our podcast below:

This conference was organised as part of our work on the Georgian-Abkhaz dialogue process and was supported by the UK Conflict Pool.