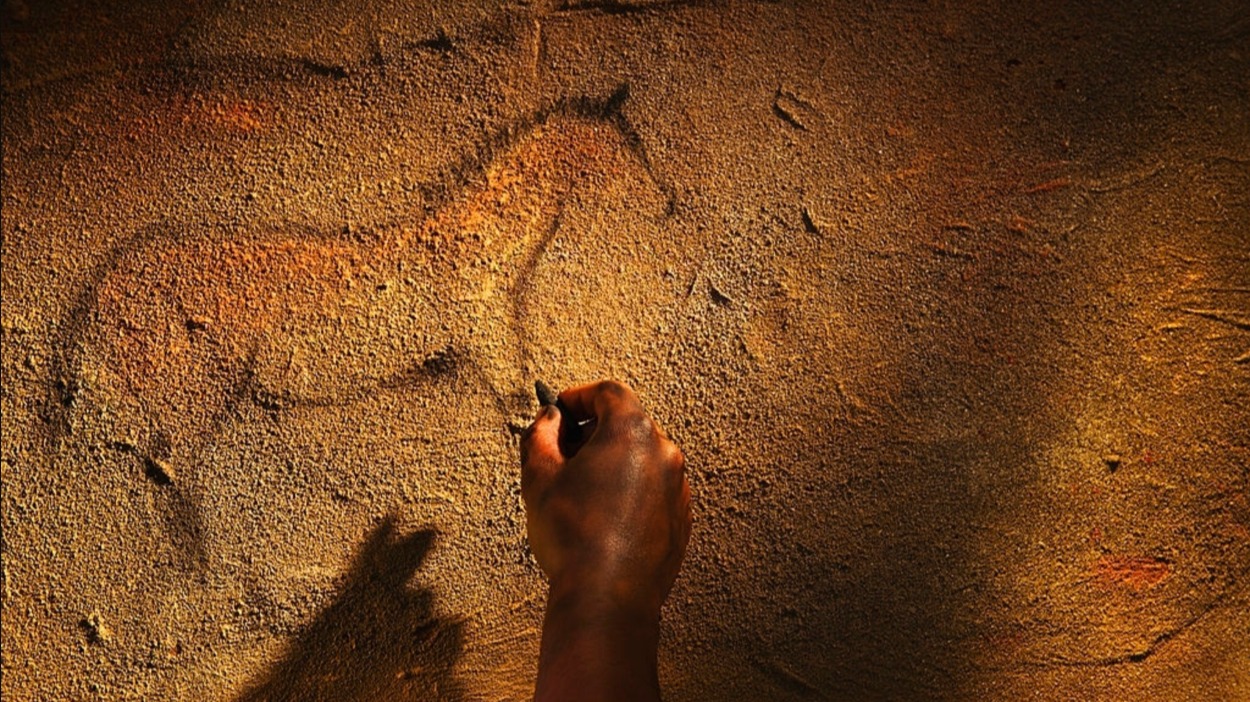 ETHNO-NATIONALISM AND THE IDEA OF THE PAST

Forty years ago, Fritz Saxl (1957:73) pointed out that 'we cannot fully understand our own times unless we pay heed to its unscientific tendencies.' The Russian historian Bitsilli (1928:351-52) demonstrated that the birth of a nation is always accompanied by some sort of mythology. The idea became especially useful recently with the current development of ethnonationalism, combined with a shift of the international community's sympathy with groups' rights, resulting in an unexpected phenomenon which I call an 'alternative prehistory'. This alternative prehistory is an explicitly ethnocentric vision of the past, namely, a glorification of the great ancestors of the given people, who are treated as if they made the most valuable contribution to the culture of all humanity. This obviously odd vision of the past flourishes especially at crucial moments of ethnic history: (1) when forceful assimilation and acculturation endanger an ethnic group with cultural and language losses, (2) when particular minorities are fighting against racial discrimination or its consequences, (3) when the people struggle for political liberation, (4) when new states are being built from the ruins of a former empire, (5) when a former imperial people suffers political, social, and other losses because of unfavourable changes in its status, (6) when two peoples claim rights over the same territory which they have inhabited for years, (7) when a new ethnic group is formed in a given territory out of newcomers of various ethnic origins, and (8) when a formerly united people finds itself under conditions of a diaspora. In all these cases, the myth of the past is aimed at inspiring self-esteem in order to withstand hardship and to mobilise people for decisive social and political action.l At the same time, as Wailes and Zoll (1995:24-25) point out quite reasonably, the myth of the past results in· an explicit or implicit discourse about who has civilised whom which tends towards the construction of a hierarchy of groups headed by one of them as an 'elder brother' (Shnirelman 1996b:60). That is not just an intellectual game since quite often there are real political, social, and economic interests at stake. This paper is a result of my comparative studies made during the last few years dealing with contemporary ethno-nationalist myths of the past based on the idea of ethnogenesis. In other words I have tried to investigate how contemporary ethno-nationalists manipulate materials (true, fictitious, or even consciously falsified) on the origins of peoples, how they invent ancestors and their glorious deeds, and why they do it. My analysis is based mainly on data from the former USSR and contemporary Commonwealth of Independent States (CIS), but information from some other countries was also considered (Shnirelman 1993a; 1993c; 1994b; 1995b; 1995c; 1995d; 1996a;1996b;1996c; in press a and bi Shnirelman and Komarova 1995). Here, I shall discuss the general features of this sort of mythology and its consequences. A problem is that, in order to make its claims for political rights and ambitions much stronger, a group has to demonstrate the deep roots of its culture, the distinctiveness of its language, and all its outstanding cultural achievements. Keeping these ends in mind, the cultural activists occupy themselves with what Eric Hobsbawm (1983)called 'an invention of traditions' (see also Gellner 1983; Anderson 1991). But the main strategy nowadays is the use and abuse of history and, in many cases, prehistory or proto-history.