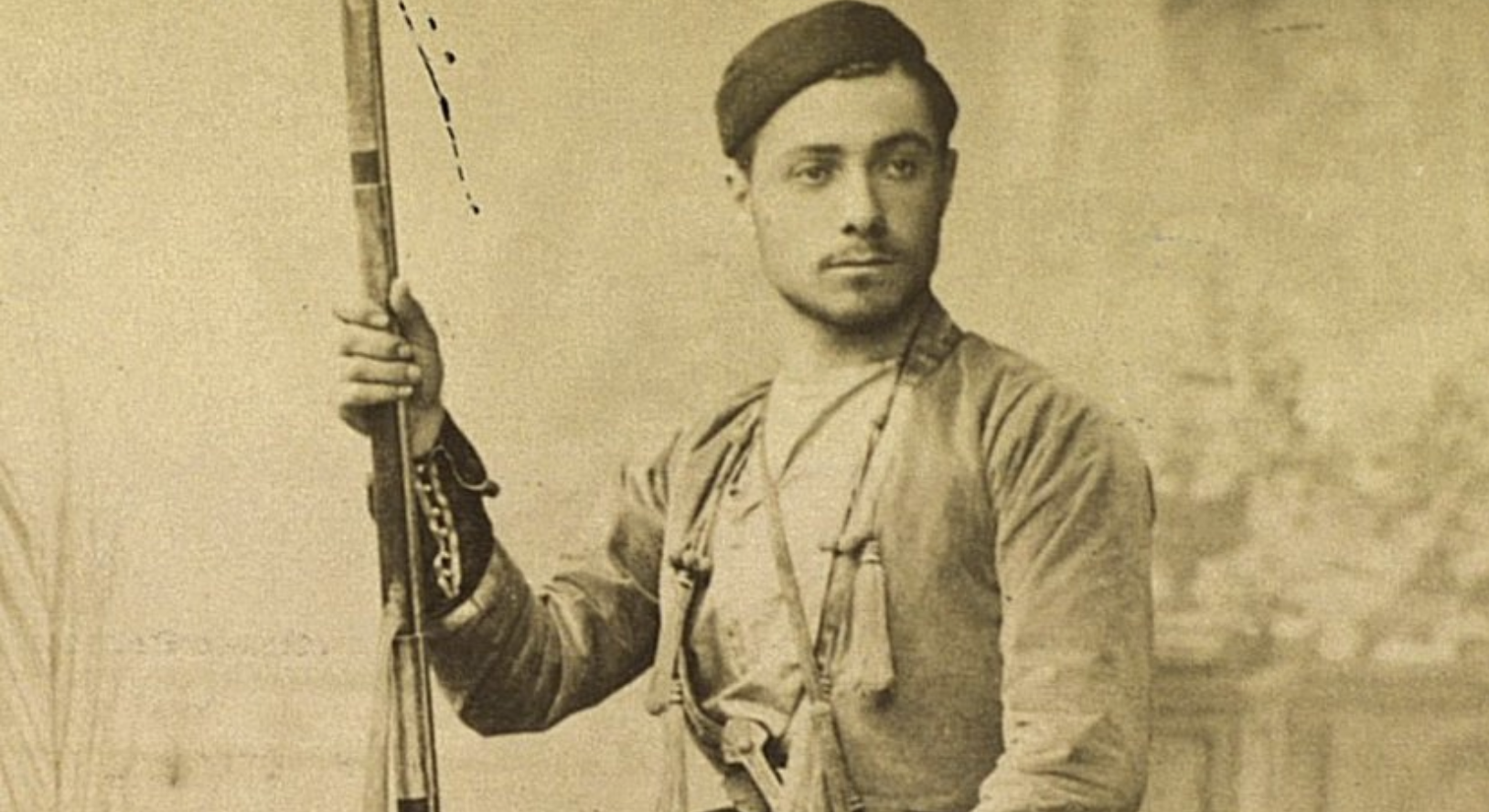 Sixth Annual Convention of the Association for the Study of Nationalities, 5-7 (2001)

That new states in the former socialist world have been reasserting nationalizing agendas is already a well-researched and widely debated phenomenon. This process is not limited, however, to titular groups which previously enjoyed a degree of autonomy. Other – and not necessarily smaller - groups bearing more locally or regionally connoted identities have also been profoundly affected by the so-called new ‘tribalism’. This may in part be explained by new possibilities for debate due to the removal of Soviet-era constraints, which allowed only for officially recognized identities, and partly as a reaction to the new titular discourses of nation-building.

This paper deals with the case of the Mingrelians, a group inhabiting the western province of Mingrelia in Georgia, and formerly also part of the disputed territory of Abkhazia. In recent years the identity of the Mingrelians, and the ‘correct’ status for their most obvious distinguishing trait, the Mingrelian language, has become the subject of an increasingly wide debate. Crucially this debate is not entirely new, but reminiscent of similar debates in the late nineteenth and early twentieth centuries. But for the first time, a group of Mingrelian intellectuals are actively and openly pursuing what they see as the recovery of their own cultural heritage as Mingrelians. This has engendered avigorous renewed controversy over how Georgian and Mingrelian identities, and the relationship between them, are to be imagined. In the post-Soviet context of secessionist conflict in Georgia, it is not difficult to see why there should be extreme reluctance, particularly in the centre, to concede or encourage the expression of further identities beyond the level of the nation. Especially for Georgian understandings of the conflict in Abkhazia, and the Georgian claim to Abkhazia, any notion of Mingrelian separateness is intolerable. In this sense the Mingrelians are in a not dissimilar situation to their closest linguistic relatives, the Lazi in Turkey, in that separatist conflict elsewhere in the state imposes severe constraints on the open expression of any degree of cultural individuality. Indeed my approach here owes much to the approach taken by anthropologists dealing with similar questions in the Lazi case (Bellér-Hann 1995; Hann 1997).

My purpose in this paper is twofold. Firstly I seek to identify the different sources constituting a Mingrelian identity and the different frames of reference to which they apply. I hope to demonstrate that these are varied and in some senses in conflict with one another. Secondly this paper will present a survey of the different modern attempts to construct Mingrelian identity, and analyse their approach in relation to the sources of identity available. I will then situate these constructions of Mingrelian identity in their political context. Many of the views to be examined here would be rejected out of hand by my Georgian colleagues as ‘unscientific’. My approach differs somewhat in that I see folk and popular beliefs as an important level of subjective reality constitutive of the distinctions and categorical orders which make up ‘identity’, and as such they merit our serious attention. I stress that I am not so much concerned with the objective qualities of this or that language or group, as in what beliefs are being promoted about language and identity and what role those beliefs are playing in the new cultural politics of nationbuilding in Georgia. This research is based on a survey of relevant academic and media sources in Georgia, and ethnographic interviews carried out on successive visits to the field between June 1999 and June 2000.