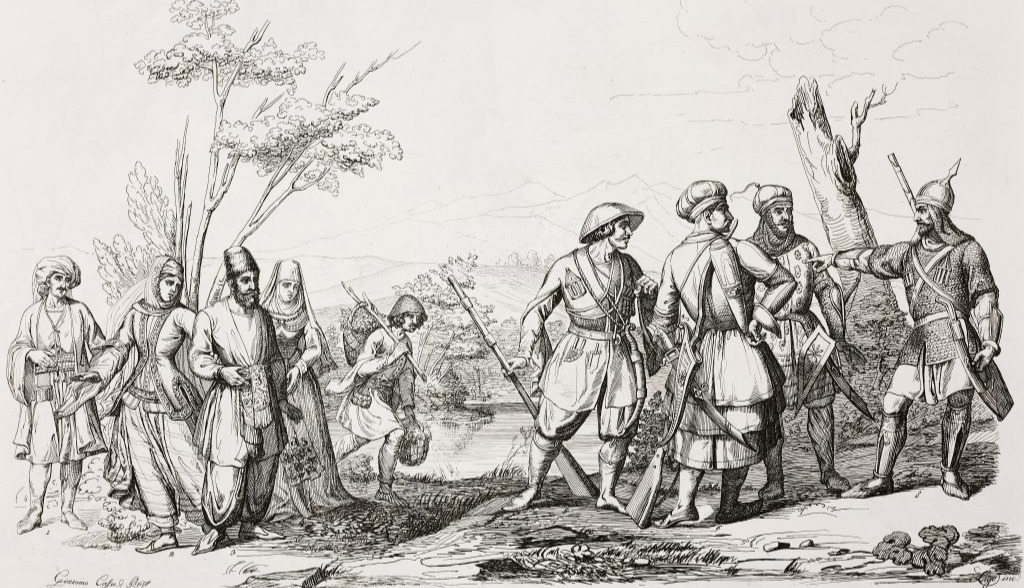 The Mitteilungsblatt der Berliner Georgischen Gesellschaft (No. 22, 1993) published an article entitled Völker, Sprachen und Kulturen des südlichen Kaukasus by the German specialist on Laz, Wolfgang Feurstein, who presented a summary of views he had expressed at greater length in his Mingrelisch, Lazisch, Swanisch: alte Sprachen und Kulturen der Kolchis vor dem baldigen Untergang (see Caucasian Perspectives (ed.) George Hewitt, 1992, pp 285-328). This was followed in No. 24 (1994) by a response from the German Kartvelologist, Winfried Boeder, with the title Noch einmal 'Völker, Sprachen und Kulturen des südlichen Kaukasus'. I think there is scope for a wider contribution to this debate concerning the correct interpretation of the fate of the Mingrelian and Svan languages within the (erstwhile Soviet) Republic of Georgia, and this is the reason for the present article.

Boeder asks to whom in Georgia Feurstein's charge could possibly apply that they deem Mingrelian to be superfluous or identify those who speak out in defence of Mingrelian as promoters of separatism. Whilst acknowledging that there was a 'Stalinist repression' of the language, he observes that 'a hundred-year long awakened Mingrelian-Georgian functional bilingualism is not of itself a sign of repression', advancing the hypothesis that ' "Georgianness" and "Mingrelianness" can be entirely mutually compatible aspects of Mingrelian identity', a possibility which he opines has been harmed of late by demagoguery—whose demagoguery he does not, however, vouchsafe to tell us. The answer to the question posed by Boeder should be clear by the end of the present paper—and, to anticipate, it will be 'the Georgian establishment/elite'. This will be demonstrated to be so whether one is speaking of: (i) the final quarter of the 19th century, when what we understand today by the term 'Georgia' was split into gubernates within the Russian empire; (ii) the period of independent Menshevik Georgia (1918-21); (iii) Soviet Georgia of the 1920s to 1930s; or (iv) the frenzied atmosphere of pre-and post-Soviet Georgia.