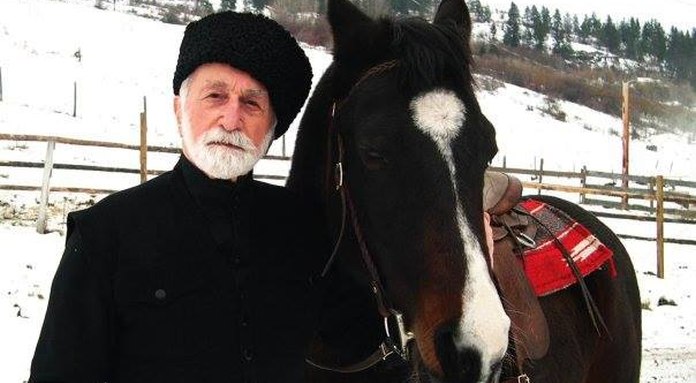 Abstract
This article examines aspects of cultural exchange between the Middle East and the West in which Sufism, Christianity, the traditions of the Circassians and New Age con-cepts played a central role. It focuses on the teaching of Murat Yagan, of Abkhaz-Circassian origin who grew up in Turkey and immigrated to Canada in the 1960s, where he developed his philosophy, Ahmsta Kebzeh (“the knowledge of the art of living”). The Kebzeh way of life emphasizes modesty, mutual responsibility and compassion. Yagan linked these values to the ancient ethos of the Caucasus Mountains which he sought to revive as the basis of a universal vision. The nature of Kebzeh was influenced by the cosmopolitan environment in which Yagan was educated in Turkey; by his enrollment with Sufi circles in North America; and by the multicultural Canadian atmosphere. These diverse influences enabled him to devise an ecumenical model of dialogue between cultures. The article provides a first-time survey and analysis of Kebzeh ideo-logical and communal features. It sheds new light on the role of ethnicity and cultural heritage in immigrant societies in the context of the evolution of spirituality in Canada, a relatively unexplored milieu in comparison to the United States and Europe.