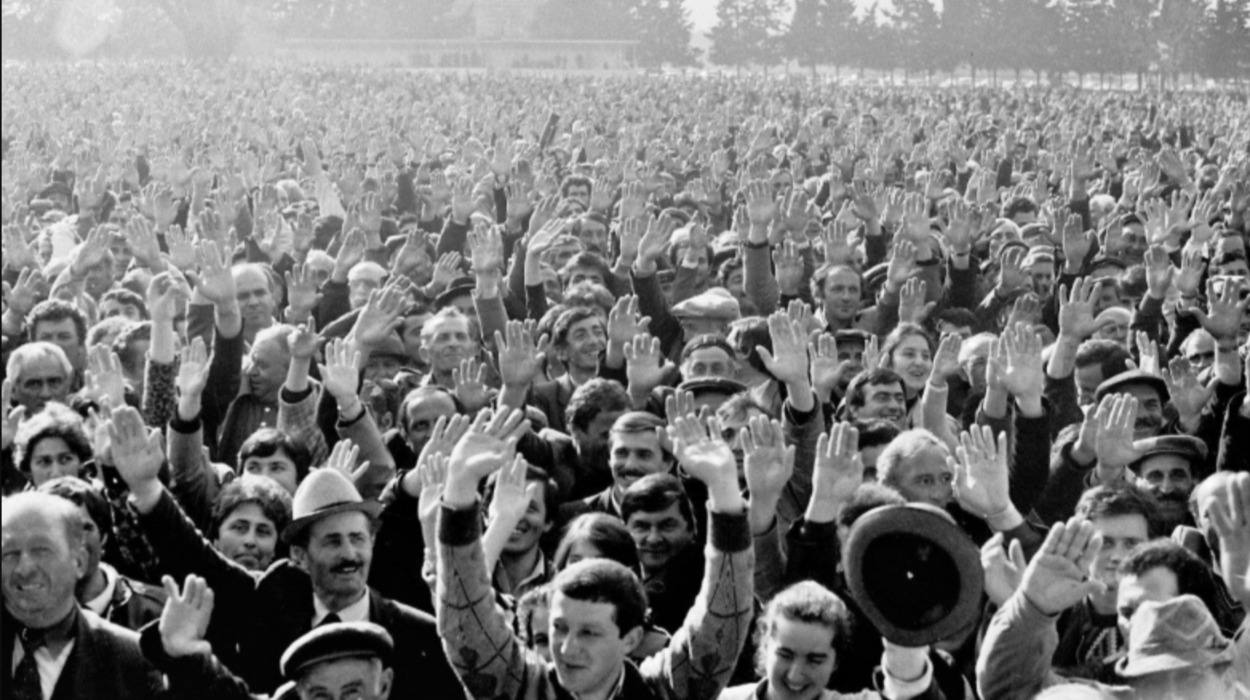 On 18 March 1989 an Abkhazian national assembly was held in the village of Lykhny under the leadership of a group calling itself the National Forum of Abkhazia – Ajdgylara in the Abkhazian language.1 The assembly, numbering between 30,000 and 37,000 people, passed a resolution, the Lykhny Declaration, asking the Central Committee of the Communist Party of the Soviet Union (CPSU), the Presidium of the Supreme Soviet and Council of Ministers of the USSR to restore Abkhazia’s status as a Union Republic. On 24 March 1989 an edited version of the Declaration was printed in all Abkhazian and Russian newspapers.