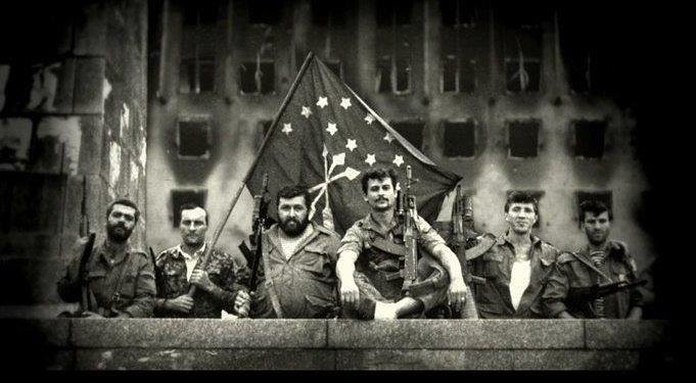 Within the framework of a TV project of the Honor is Higher than Life Union of Abkhazian volunteers of Kabardino-Balkaria together with the VGTRK State Television and Radio Company Kabardino-Balkaria, a screening of the documentary film “The Last Knights of the 20th Century” about the volunteers from Kabardino-Balkaria who fought in Abkhazia will take place in the State Concert Hall on Shogentsukov Street at 1800 on 30 January.  Entrance to the event is free.