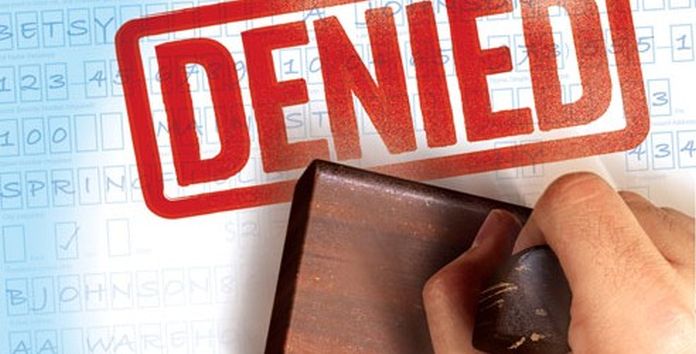 ALLS Media Monitoring -- We would like to bring to your attention that three representatives of the Abkhaz civil society, Gulnara Kichba, the Chairperson of the organization “Mothers of Abkhazia for Peace and Social Justice”, Asida Lomiya, the staff member of the same organization and Liudmila Sagariya, the staff member of the Foundation of Disabled and Amputees “Veresk” have been denied to obtain visas in the Polish Consulate in Moscow.

We were going to participate in the annual Conference of OSCE ODIHR 2014 on human dimension in Warsaw. We would like to mention that two persons participated last years in the work of this conference, Asida Lomiya three times, Liudmila Sagariya twice, and Gulnara Kichba had a Shengen Austrian visa. Regretfully that has not been taken into consideration, as well as the fact that we have been registered as participants of the Human Dimension Implementation Meeting 2014, and Polish visas have been denied.

Participation in the conference is very important and it concerns human rights and human dimension. It was almost the only one place the Abkhaz civil society representatives could openly inform about concerns and the situation in the field of human rights in Abkhazia. The restriction of movement we consider as a gross and severe violation of human rights. Unfortunately it is placed on the people of Abkhazia with regard to their travelling to the countries of Europe, and elsewhere became a law especially lately.

The restriction of the right to free movement or visa denial, within international borders can have profound effects upon other basic human rights also outlined in the Universal Declaration of Human Rights and other treaties.

Depriving the people of Abkhazia of their rights is absolutely incomprehensible in the light of all human rights declarations and international covenants, or should one rather suppose that the right to travel freely is the right only of some privileged nations?

Asida Lomiya
“Mothers of Abkhazia for Peace and Social Justice”