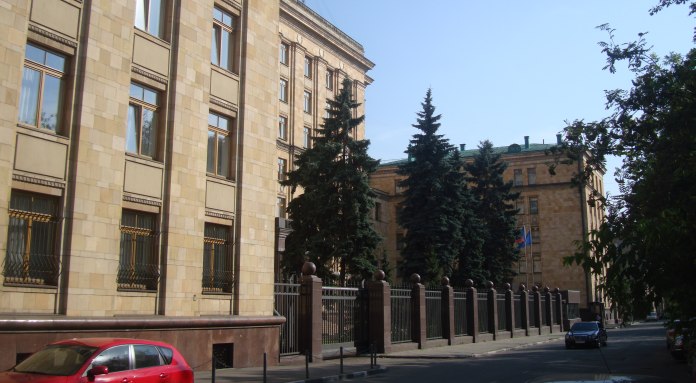 Abkhazian students on their way to study in the Czech Republic have been denied visas by the Czech Embassy in Moscow on the grounds that their foreign passports were issued by the Embassy of Russia in Abkhazia.

In connection with this, the Association of Journalists and Media Workers of the Republic of Abkhazia (ARSMIRA), under the patronage of which educational projects aimed at improving the professional level of Abkhaz journalists are implemented, believes that by hindering educational projects, the Czech Republic, as a member of the EU is putting itself in an awkward position.

“We are sure that people living in the Czech Republic do not share the discriminatory approach of their government to citizens of Russia and Abkhazia. We urge the leadership of the Czech Republic not to emulate those countries that declaring human rights and freedoms while violating them in practice,” reads the statement of the Association of Media Workers of Abkhazia.