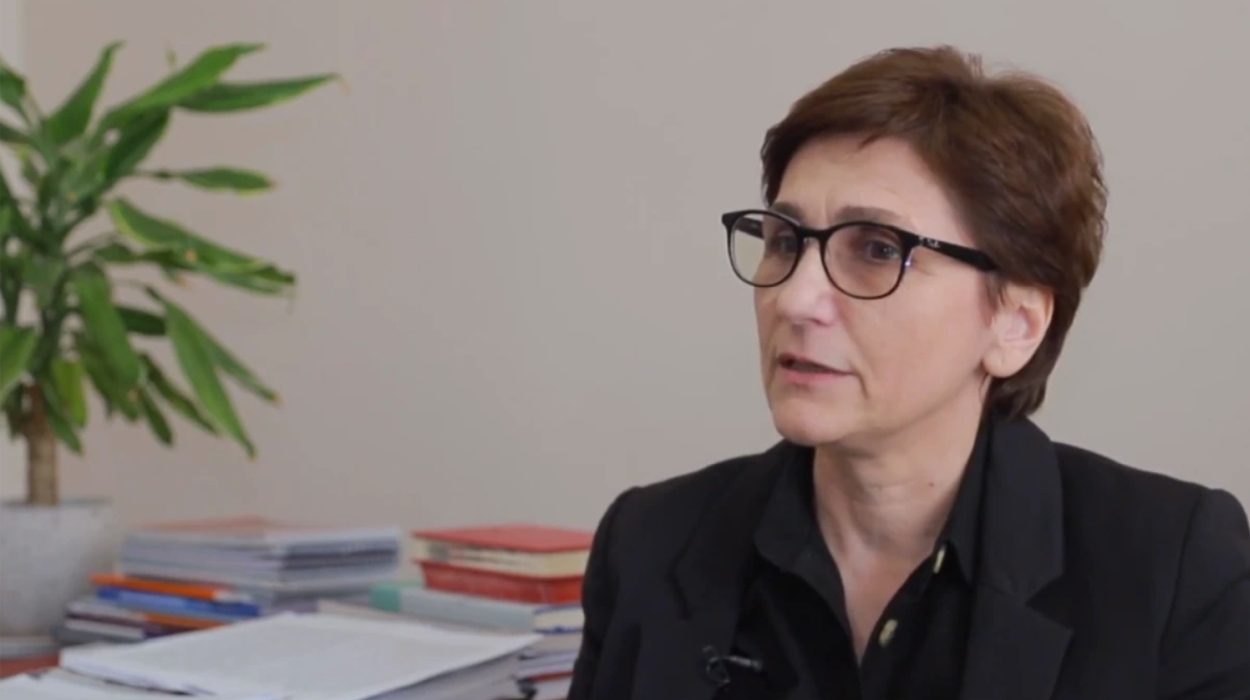 Asida Shakryl, Commissioner for Human Rights in the Republic of Abkhazia.

The appeal says that the Abkhazian point of view was indifferently ignored for 30 long years, which led to a one-sided view of the conflict, to an unbalanced attitude and to blocking the search for its constructive and fair solution.

Asida Shakryl expresses hope that the EU "will be able to break the vicious circle of disinformation regarding the nature and the history of the Georgian-Abkhazian conflict, which caused unfair and endless punishment of the people of Abkhazia." Otherwise, the letter says, injustice will be constantly reproduced in the form of decisions like the one adopted in December this year, "and this will inevitably affect the situation with human rights."

“We do not see a possibility to restore the human rights of the residents of Abkhazia other than through an objective analysis and unbiased assessment of the events related to Georgia's aggression against Abkhazia in 1992. We are sure that the Council of Europe has the ability and the necessary mechanisms to fulfil this task,” the statement posted on the website of the Ombudsman says.