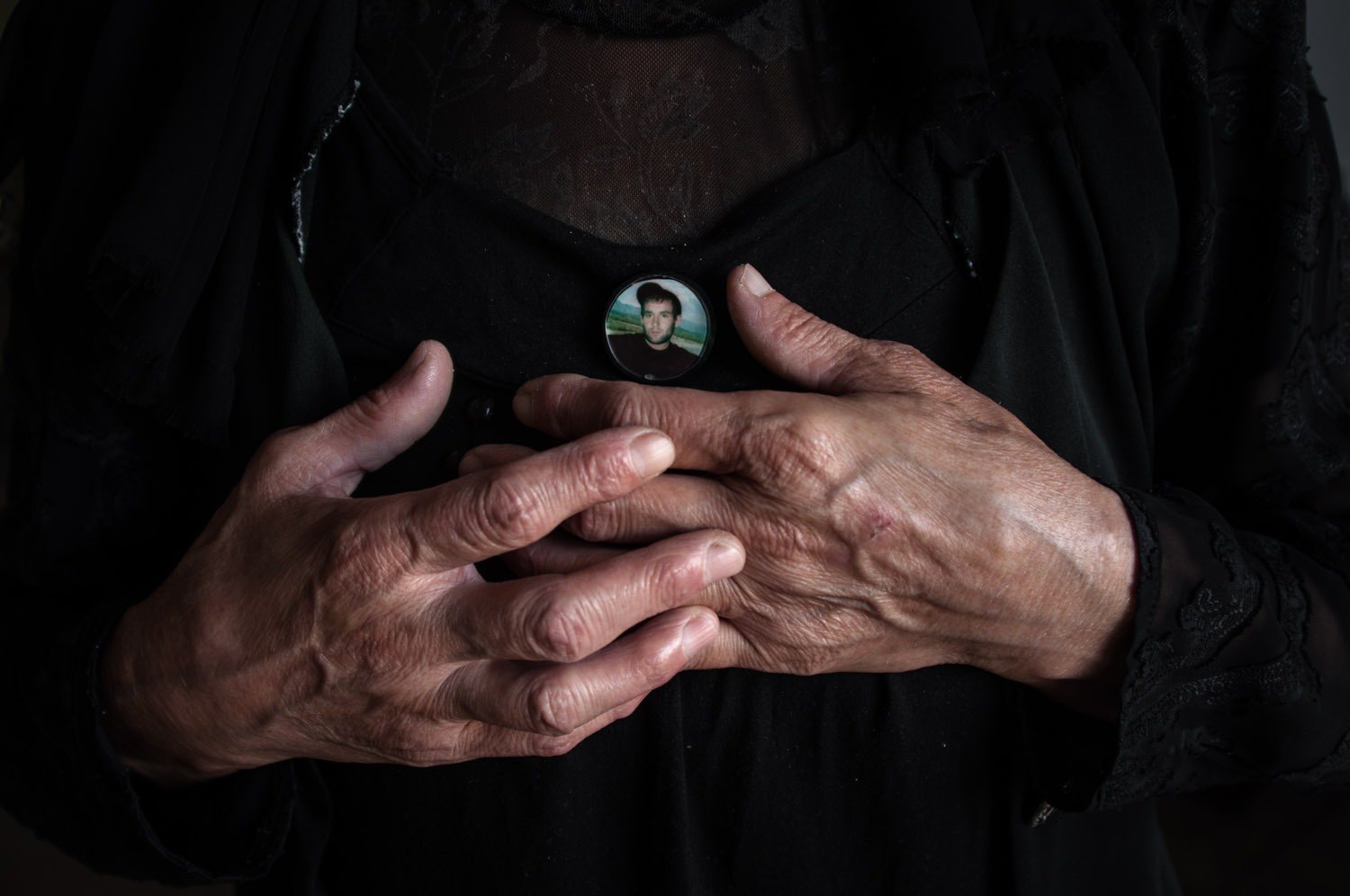 Mother is in mourning for her son. New Athos, Abkhazia. © Olga Ingurazova

SUKHUM -- The movement "Mothers of Abkhazia for peace and social justice" and the Association of the Disabled of the city of Sukhum and of Sukhum District are appealing to the party "Amtsakhara" in connection with the construction of a shopping centre on the site of burial of 168 Abkhazian soldiers, among whom 28 were buried alive after the bloody March assault (15-17 March 1993) in the Patriotic War of the people of Abkhazia.

"Following the liberation of Sukhum, at the opening of the burial site in November 1993 were discovered the bodies of our sons and brothers disfigured and bathed in acid and lime so that relatives could not identify them. Eyewitnesses recall that the very earth then groaned and shuddered. Forty-eight unidentified bodies from their common grave were reburied in the Park of Glory. Just at the time when at a distance of 20 years after the war work is starting on the identification of the remains from this burial site, instead of a monument it is commercial objects which are being erected on its site,” reads the statement. “The place where the worthy sons Abkhazia met a martyr’s death is sacred. It should not be polluted and forgotten."

The mothers whose sons perished or disappeared without trace in that terrible war of 1992 - 1993 consider that "the perpetuation of the memory of the fallen is not just a matter for the mothers who sacrificed their sons and daughters on the altar of Victory, but also for the veterans of our Patriotic war and for all the people of Abkhazia."

They appeal to the veterans of "Amtsakhara" to assess this unprecedented fact and stop the ongoing construction of the commercial facility behind the Republican Hospital.