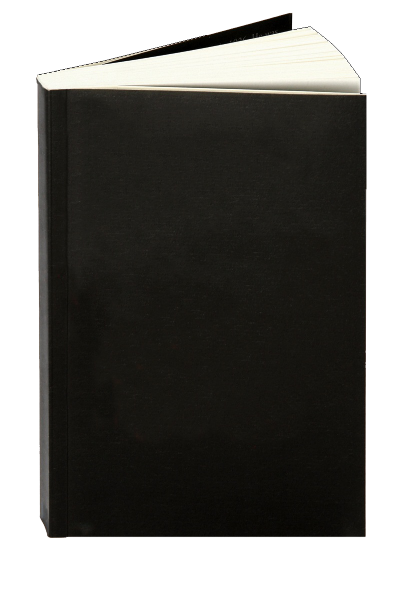 The Policy of Ethnic Enclosure: A Study of the Role of Language in Ethnic Rivalries in the Caucasus
Author: Vladimir Rouvinski
Year: 2007
Place of Publication: Japan
Publisher: Hiroshima University | IPSHU Research Report Series No. 21
Number of Pages: 195
Language: English

"This study is about language. And it is not about language. It is not a study about language to the extent that we are not focusing on the purely linguistic aspects of the issues discussed in this work. Indeed, in many cases of ethnic rivalries, references to language made by political opponents have little to do with linguistically adequate data. That is why the use of linguistic data in this volume is rather auxiliary to the study of politics conducted in the name of language, and that is why the primary subject of this study can be identified as language but language exploited as a political and not as a linguistic resource."

Vladimir Rouvinski is Director, Laboratory of Politics and International Relations (PoInt), and Associate Professor, Department of Political Studies, at Icesi University in Cali, Colombia. He graduated from Irkutsk State University, in Russia, majoring in history and international relations, and he also holds MA and PhD in International Development and Cooperation from Hiroshima University in Japan. Before joining Icesi University in 2007, Vladimir worked with the Japan Society for the Promotion of Science (JSPS), education and research institutions in Russia, Japan, and Colombia, and he speaks Russian, English, and Spanish. Vladimir’s area of expertise is Russian and Asian countries relations with Latin America.

The full text in PDF can be downloaded by clicking here (3.42 MB)

Chapter 4
The Formation of Abkhazian and Georgian Ethnogenetic Myths

Chapter 6
Georgian-Abkhazian War and the Persistence of Myths