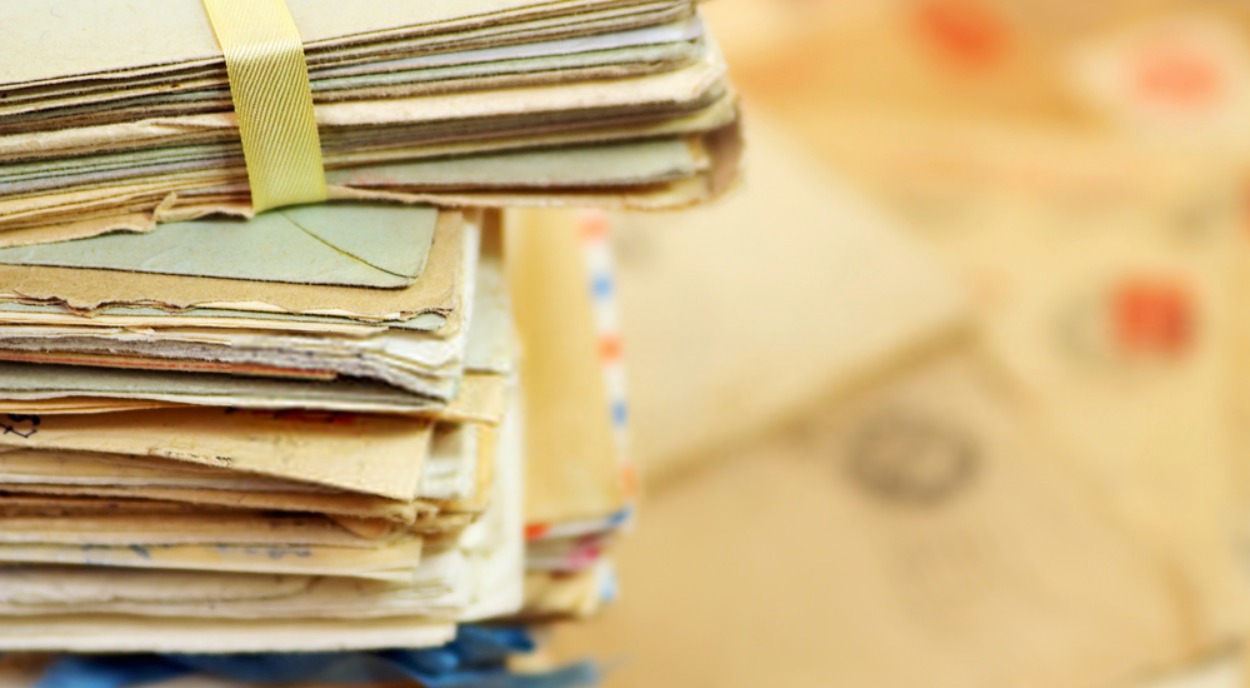 In the fateful 19th century, in the wake of the “Great Exile” of the highlanders of the Western Caucasus in 1864 and subsequent blows of historical fate in 1867 and again in 1877-78, 90% of the Abkhazian ethnos found themselves in a foreign land. “It was necessary to exterminate half of the highlanders in order to force the other half to lay down their weapons,” said R. Fadeev, a participant in those events. “Abkhazia was left without a population,” many authors noted in those days.

The country began to undergo intensive colonisation. But at the same time, the process of returning part of the Abkhazians from Turkey was also underway, and they, according to various sources, comprised from 60% to 70% of the total population of Abkhazia.

At the end of XIXth – beginning of the XXth century an Abkhazian intelligentsia began to form. The best part of it devoted all its strength and aspirations on consolidating the Abkhazian ethnos, which was declared by the authorities to be a “guilty population”. As a result of this the Abkhazian population did not have the right to live in the vicinity of Sukhum, in cities and towns, along the coastal strip, or in the mountains (Dal-Tsabal, Pskhu, Aibga, Akhchipsy, Guma), and was concentrated mainly in the Gudauta, Kodor and Samurzakan regions. All the vacated lands were occupied by colonists, most of them from Western Georgia, some of whom lived as tenants to Abkhazian princes and nobles. These [tenants] were precisely the ones who took an active part in the 1905 revolution. Abkhazians, on the contrary, did not take any part in it, and the “guilt”-tag was thus removed from them.

And from this time onwards the formation and unification of the Abkhazian ethnos proceeded, her best sons, in the face of incredible difficulties, doing everything possible to raise to a higher level the self-awareness of the people and their unification. From the “eagle's nests” young Abkhazians left for Russia, where they received university education in order to devote their lives to the service of their native Abkhazia.

In addition to the hundreds of staff-officers who brought glory to Russia’s armed forces with their valour, this era brought to the fore a number of brilliant and gifted personalities.

In 1917, an Abkhazian People’s Council [ANS or NSA – trans.] was organised. The most active (if not decisive) participation in its organisation was taken by: S. P. Basaria, S. M. Ashkhatsava, Vl. K. Chachba, G. D. Tumanov, S. Ya. Chanba, and later M.K. Tsaguria, D.I. Alania, M.I. Tarnava, I.D. Margania and several others.

I would like to note that interesting and informative works by G. A. Dzidzaria and S. Z. Lakoba have been published on the work of the ANS and NSA, which undoubtedly revived interest in this very interesting and difficult period when Abkhazia was occupied for three years by troops of the ‘Tiflis Government’.

It is important to note here that one of the paramount and fundamental tasks of Abkhazology is the formation of a source-base. This became especially pertinent after the barbarous torching of the Abkhazian State Archives and the Abkhazian Research Institute by the Georgian invaders [autumn of 1992 – trans.].

In this collection, we offer the reader materials and documents on the history of Abkhazia 1917-1921 that have been preserved in the collections of the Abkhazian State Museum, as most of the materials for this period were seized as a result of inspections of the 30s-40s-50s o fthe XXth century This is evident when working with documents and old collection-numbers. Historian Zakhar Agrba was occupied in thoroughly studying this period in the 30s; his materials (originals) were stored in the museum.

And these materials along with his personal archive and rich library disappeared without a trace in 1937, after his arrest.

In the years 1917-1918 several directions for the liberation of Abkhazia from the Georgian occupation have been noted:

The first is the Mountain Republic. One of the initiators of this movement was Makhaid Apsua - Simon Basaria. Mustafa Butba, who met him personally in Istanbul, writes that S. Basaria is "an authorised representative of the Istanbul delegation from the Mountain Republic", and emphasises that he is "a great patriot of his homeland".

The second is Bolshevik Russia, in the vast expanses of which a civil war flared up.

The third is General Denikin and the Volunteer Army, where many Circassians and Abkhazians served as officers and cavalrymen. Moreover, after the establishment of Soviet power in Abkhazia, Nestor Lakoba specially sent a man to Istanbul "to return to Abkhazia people who served in the white army". Almost all of them returned to Abkhazia, but they were subsequently repressed in 1937.

The fourth is the liberation of the motherland from the Georgian invaders jointly with the Abkhazian military units from Turkey (Batum). As regards the Abkhazians from Turkey, this movement was led by Sulejman Bganba, Dzhamal Bey Marshan, Midkhad Maan...

During this difficult and complex time in the Abkhazian People’s Council (later the NSA), the representative of the young Abkhazian intelligentsia had to defend the rights of the Abkhazian people. A careful study of the documents directs one’s attention to the high level of the discussions and, especially, the unshakable civilian position of the ANS / NSA members in upholding the national interests of Abkhazia. The issues that they raised and defended - the freedom and independence of Abkhazia, its illegal colonisation, the difficult economic situation, education and a number of other problems - are very relevant in the context of today.

In addition to the ANS / NSA materials and protocols, the collection includes modern events in publications in the media of that period (newspapers: Izvestia, Renaissance, Freedom, Sukhumskaja Pravda, Our Word, Struggle, etc.), as well as memoirs of the participants in those events reflecting the inner drama of the era and partially making up for the missing (for objective reasons) materials. They are mostly little known, and most of them are put into wide circulation for the first time.

In conclusion, we want to emphasise that all who worked in the ANS / NSA, later, in an overwhelmingly sincere and faithful manner, served the formation of the young Abkhazian Republic, led by its permanent leader Nestor Lakoba, devoting all their strength and knowledge to the rebirth and formation of the Abkhazian people. But in the tragic 30s of the twentieth century, they all, along with thousands of their compatriots, were repressed in order to achieve the goal of depriving the people of their voice and breaking their spirit. But time takes its toll, and personalities always appear from the depths of the people, taking responsibility for their future. Even then, in 1917-1921, were laid the foundations of the great victory of the people of Abkhazia (in conjunction with the fraternal peoples of the North Caucasus and with volunteers from Southern Russia and a range of cities and districts of the Russian Federation) in the liberation-struggle against Georgian fascism in the years 1992-1993.

It should be noted that this is one of the first publications on this topic and therefore the compilers will accept all critical comments and suggestions with gratitude.