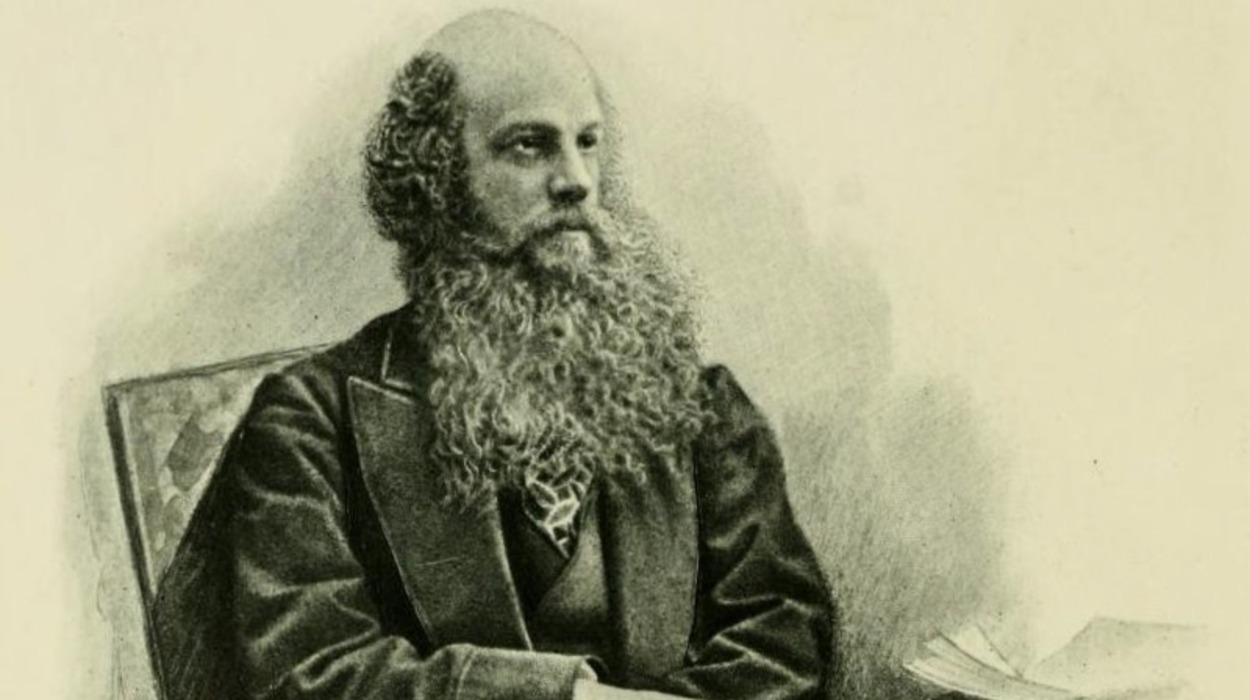 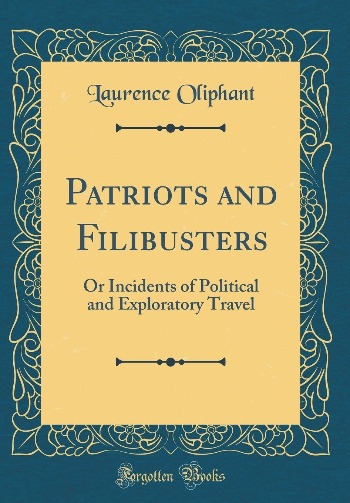 CHAPTER I
Political importance of Circassia — Position of Abkhasia: its political condition — Visit to Prince Michael — An exploring party. (1-6)

CHAPTER II.
A ride to Souksou — Luxuriant vegetation — Residence of  Prince Michael — A Byzantine church — The Caucasian chain — The fort of Gagra— Arrival at Vardan — Our reception by the Circassians — A Russian slave— A visit to Ismail Bey —  Circassian belles— Start for the interior — The valley of the  Soubachi — Picturesque night-quarters — Interior of the  Konak — Dinner preparations— A Circassian patriot— A midnight camp— A novel dinner-party — A Circassian serenade. (7-27)

CHAPTER III.
A dangerous ford — The Circassian language — Appearance of the population — A little slave-dealing — A perilous climb —  Cultivation of the valleys — Accidents by flood and fell —  The adventures of Leuka — Distrust of the natives — Circassian Adonises — Magnificent sunset — Isolation of the Circassians: their opinion of foreigners — Effect of the blockade. (28-42)

CHAPTER V.
Valley of the Tecumseh — The Ubooch volunteers — Hadji Mustapha: his simplicity and devotion — The district of  Djikethie — Price of pro-Russian sympathy — A patriotic quarrel — Explorations near Ardiller — The patriots of Ubooch — Episodes of the war — Death of Izak Bey — Our Eastern policy — Russian aggression in the East — Circassian co-operation during the war — Oagmaff — Early history of Abkhasia — The march of Mithridates — Rebellion against Justinian — Union of Georgia and Abkhasia — The Russian protectorate — Sympathies of the Abkhasians — Effect of Abkhasian independence — Political results of the late war. (60-83)