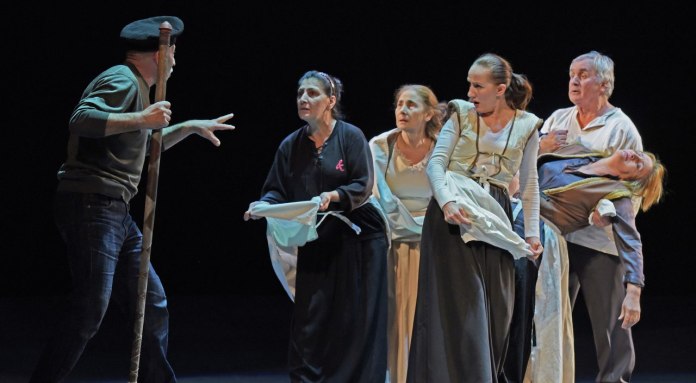 The theater building closed for renovation in the summer of 2009. After the work was certified as completed in May 2014, the company started actively preparing for the new season.

On the 1st of December was held a repertoire of Abkhazian drama. Works of not only Abkhazian authors but also world classics in Abkhaz language. 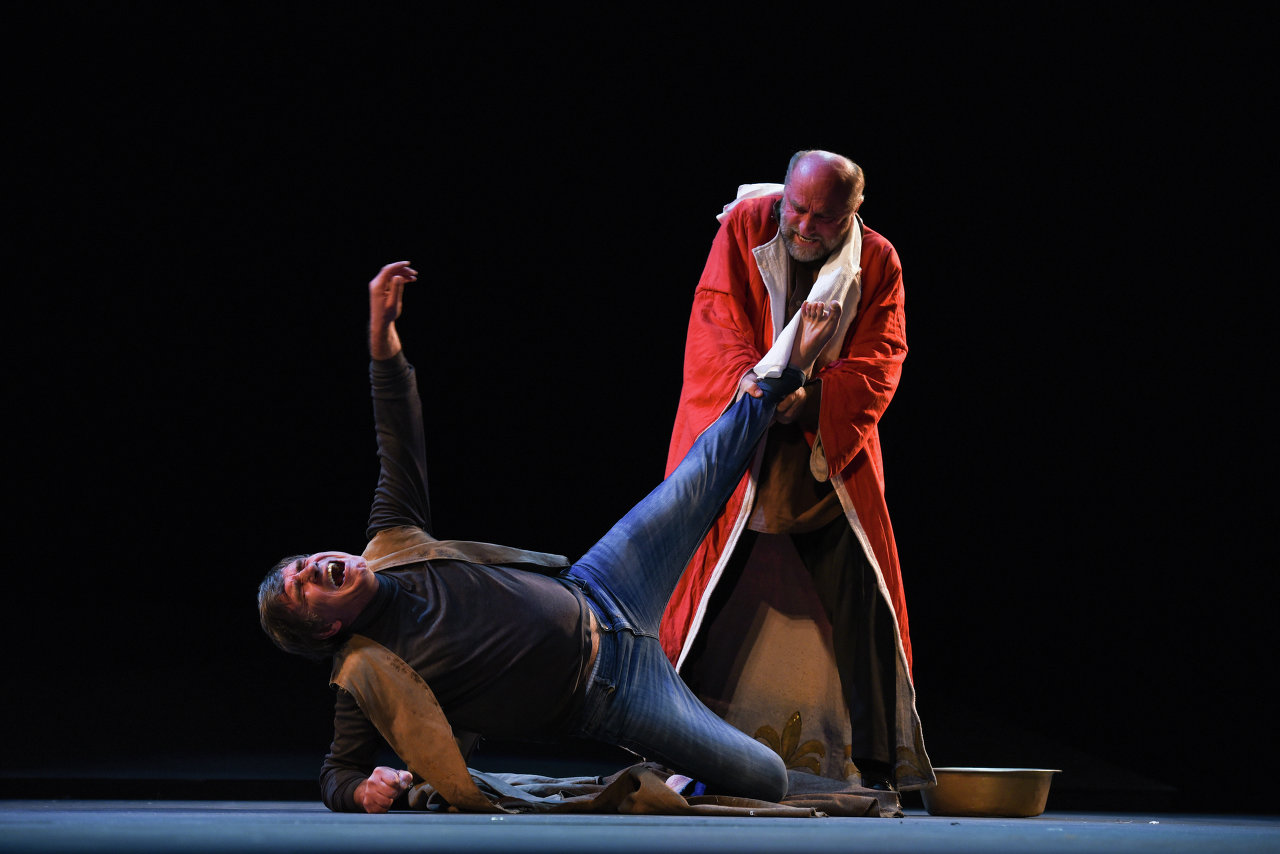 A scene from the play "Life is a Dream" by Pedro Calderon. 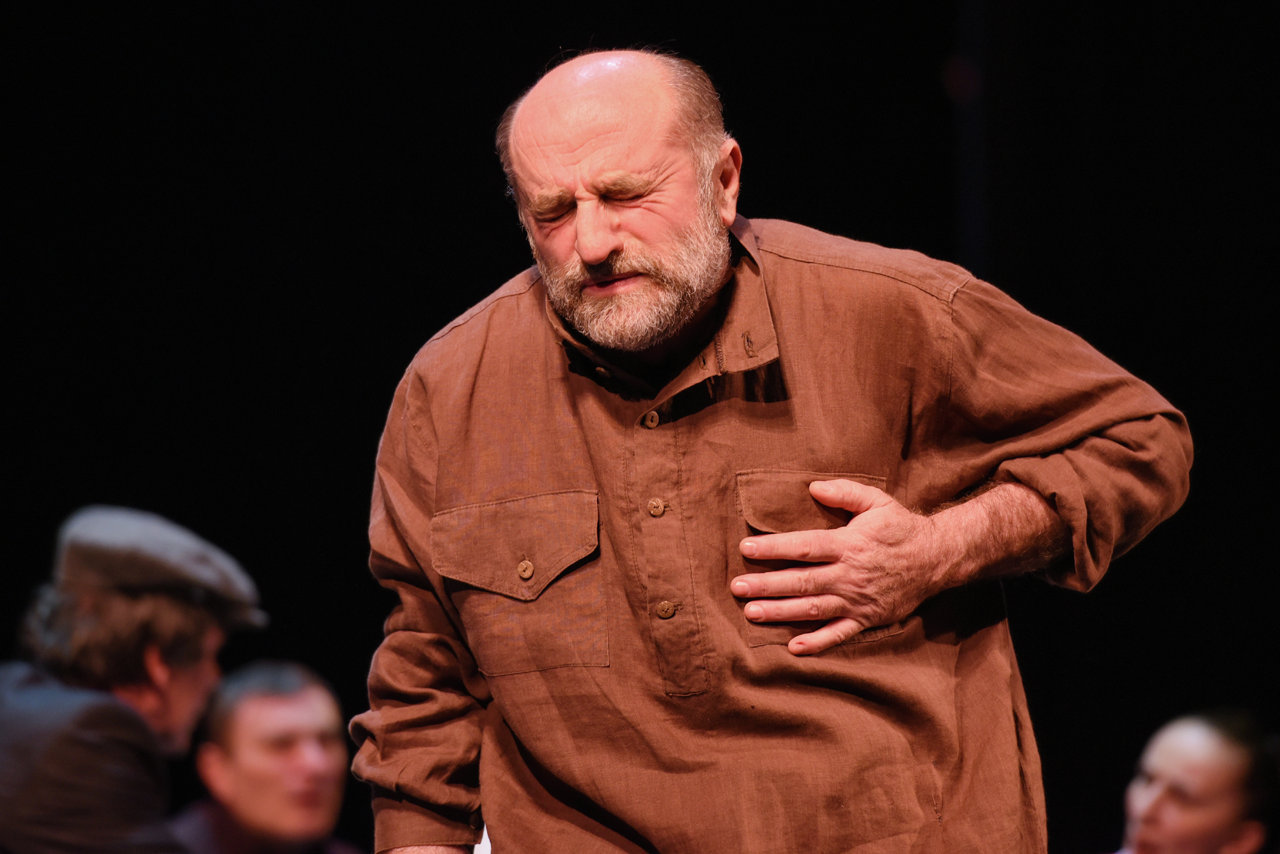 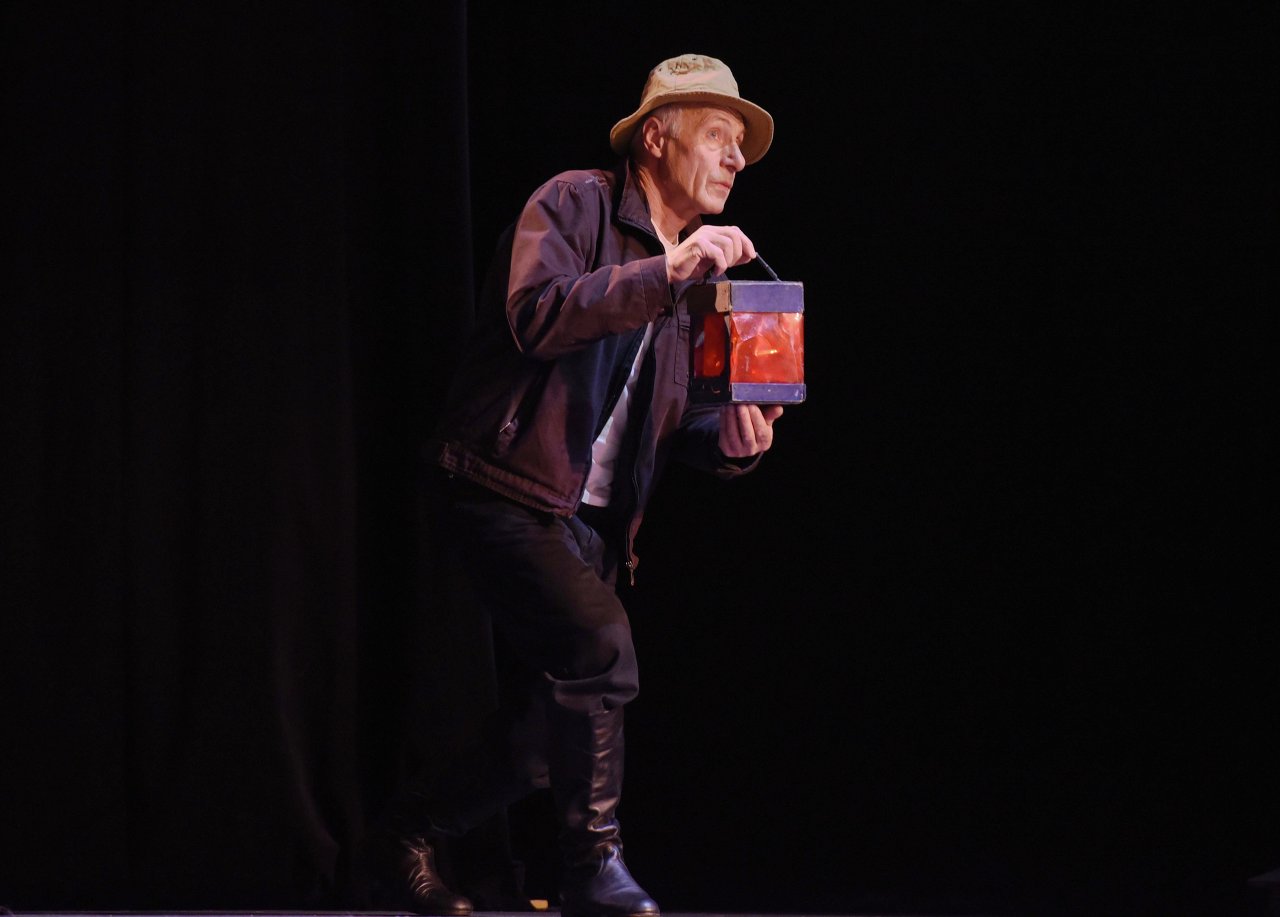 Actor Sirbey Sangulia in the play "The Shore of Heaven" by Tonino Guerra. 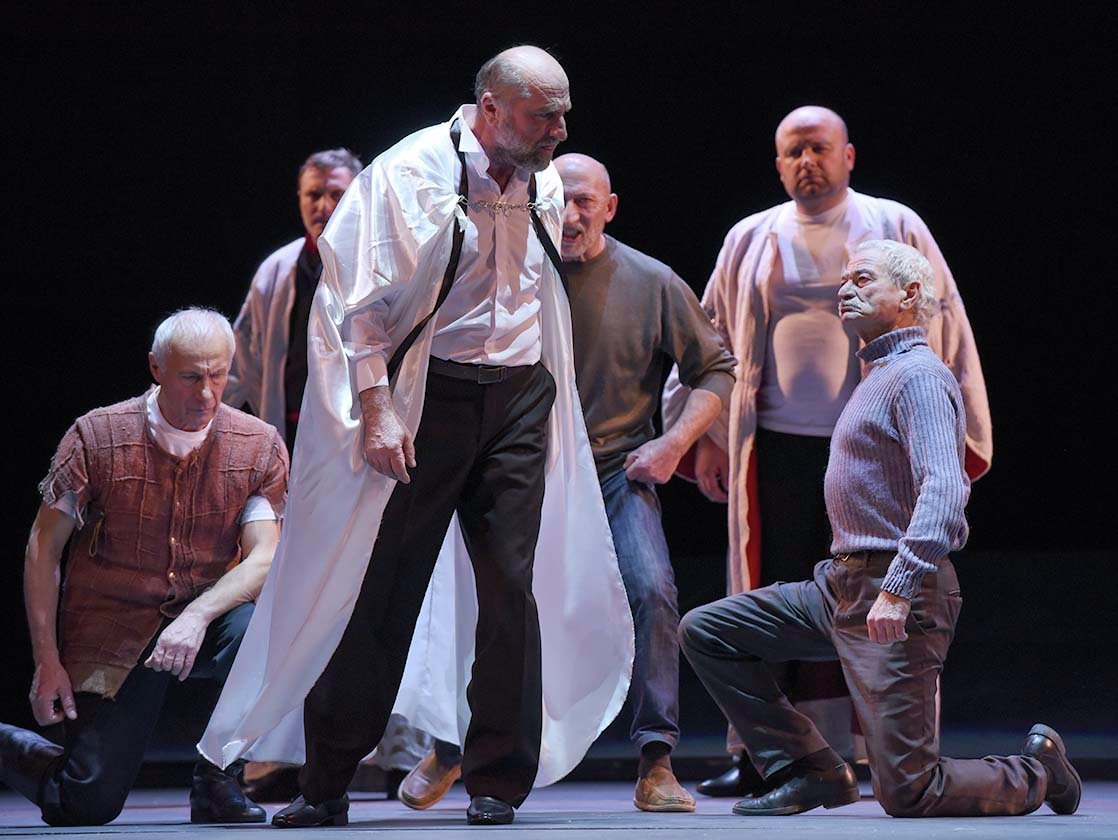 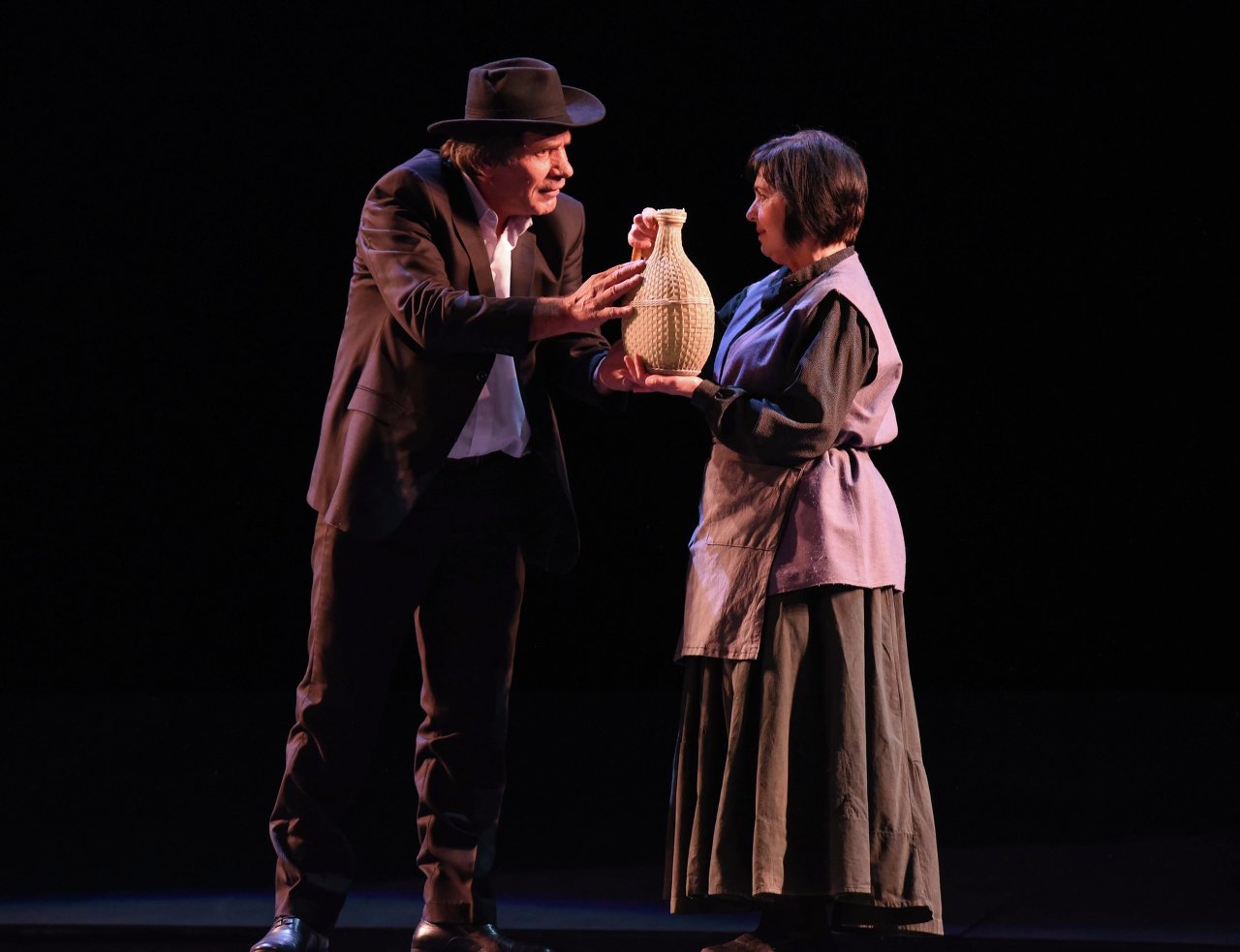