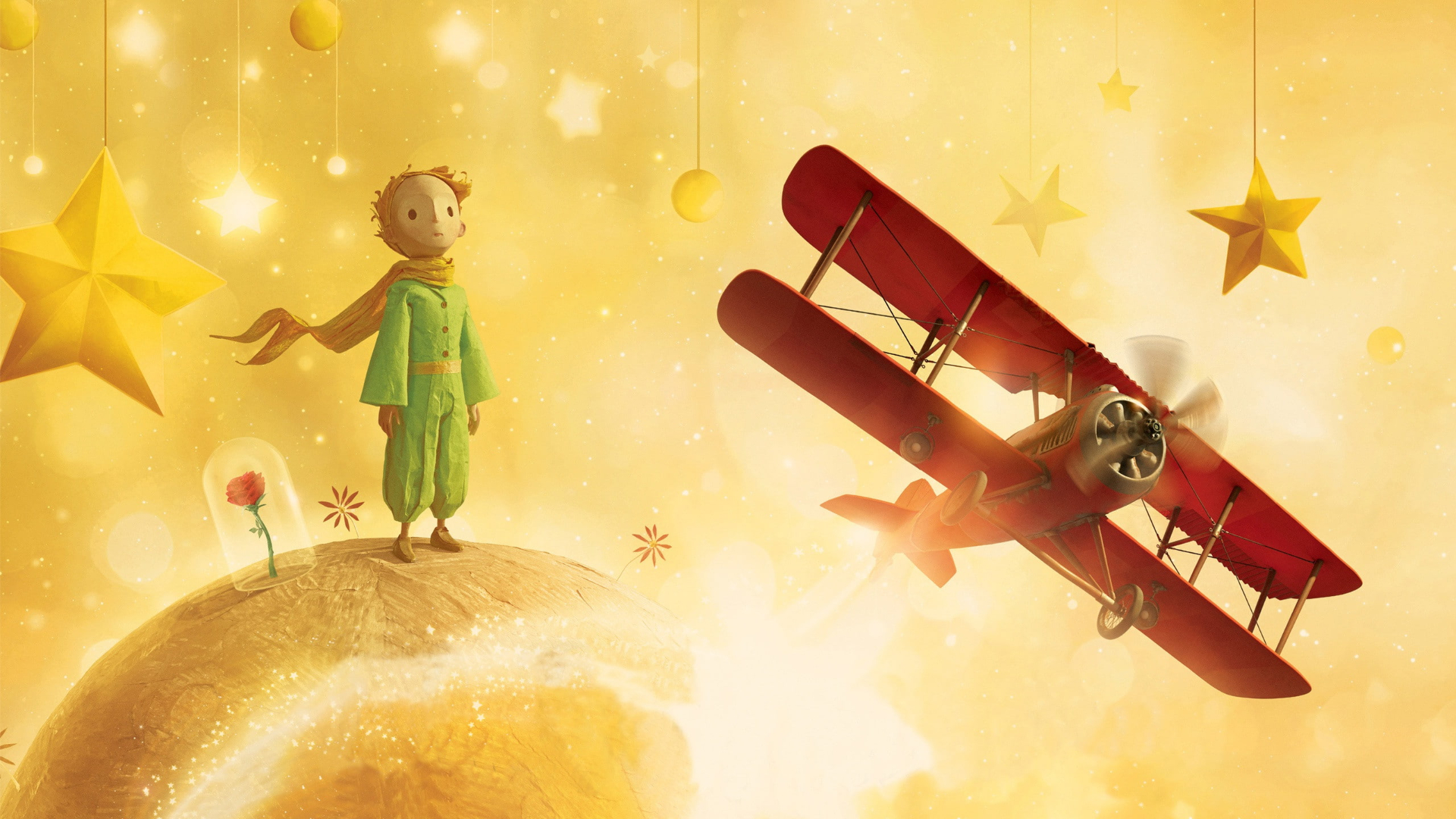 The Little Prince is a novella by French aristocrat, writer, and military aviator Antoine de Saint-Exupéry.

The Abkhazian Drama Theatre named after Samson Chanba staged the premiere of "The Little Prince".

The fairy tale-parable of Antoine de Saint-Exupery "The Little Prince" is loved by readers of all ages, because, as the author wrote, "all adults were children at first, only few of them remember this."

Director-producer, graduate of the St. Petersburg State Institute of Culture, actor of the Abkhazian Drama Theatere Gudisa Todua spoke about the play in an interview with Apsnypress.

‘The play “The Little Prince” is an attempt to carefully and reverently tell the famous story of Antoine de Saint-Exupery in theatrical language. This is a beautiful, eternal, sad and bright philosophical tale about the purity of a child's soul. While the child remains in the individual, he retains the ability to sincerely cry and sincerely rejoice, does not allow his heart to become stale and be content with what has already been achieved,’ says the director.

According to Gudisa Todua, the idea to stage the play "The Little Prince" on the stage of the Abkhazian theatre came to him a long time ago.

‘I wanted to put on a performance right after I accidentally found out that a long time ago the poetess Neli Tarba translated this fairy tale into the Abkhaz language. The translation inspired me so much and I immediately realised that this deep and subtle story in the Abkhaz language needed to be revived on the theatre-stage. And in December last year, together with the actors, I started working on the play,’ he said.

According to him, work on the performance was suspended due to the restrictive health-measures. ‘And now that the restrictions have been lifted, we have the opportunity to continue our rehearsals,’ noted Todua. 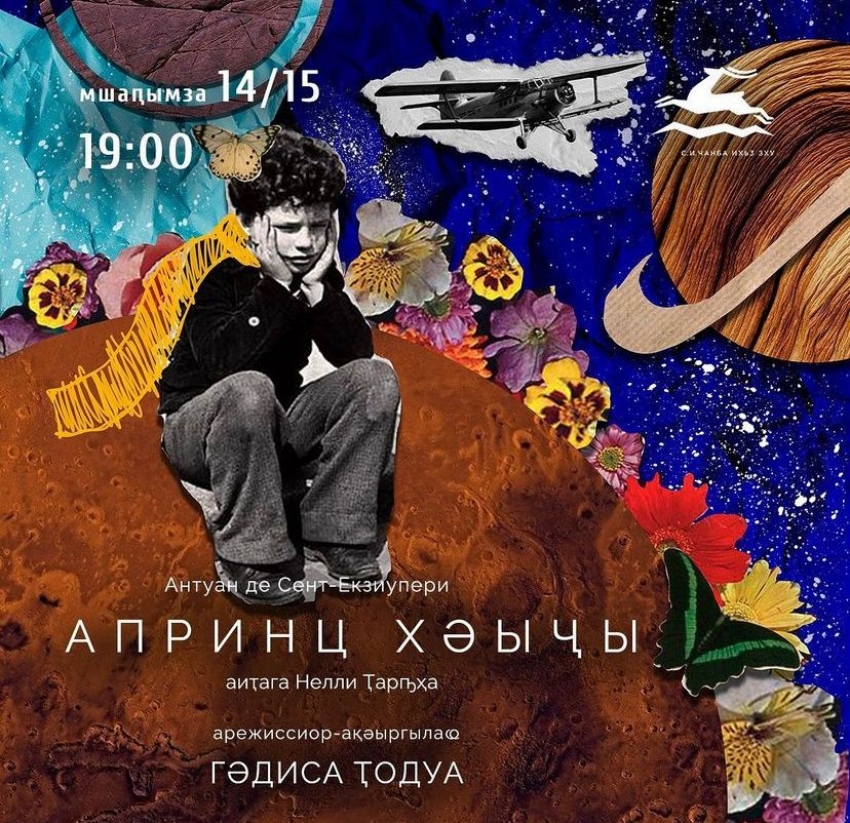 The premiere of the performance took place on 14 & 15 April on the stage of the Abkhazian Theatre.

‘The performance turns out to be not entirely child-orientated, because the topics that the author raises in his work are filled with deep philosophical meaning. Children resonate with the story of a little boy who travels from planet to planet, learns about the world, learns love and friendship,’ was what the director shared.

Speaking about the work, Gudisa Todua said: ‘The sets that the artist Garri Dochia came up with are beautiful and, in my opinion, very accurately convey the theme of loneliness and the story of how interesting and unusually diverse the world around us is. Costume-designer Stella Ampar, in turn, tried to convey the nature of the characters through the costumes, which is also not insignificant. I think I managed to pick the best actors. They consist of both the younger generation and venerable stage-actors, folk and honoured artists of Abkhazia.’ The director recommended watching the play with parents.

‘The little prince lives in each of us - it is important not to forget him and always be his friend,’ was Gudisa Todua’s summation.

The roles in the performance are performed by: The Little Prince - Gudisa Todua, the pilot - Honoured Artist of the Republic of Abkhazia Lavrik Akhba, the rose - Lana Dzhopua, Esma Kvitsinia, the king - Garik Adzhindzhal, the ambitious man - Alyas Kolbaya, the businessman - Astan Adzhindzhal, the lamplighter - Leon Barchan, the snake - Astan Agrba, the fox - Isana Azhiba, voice of the narrator - People's Artist of the Republic of Abkhazia Kesow Khagba.