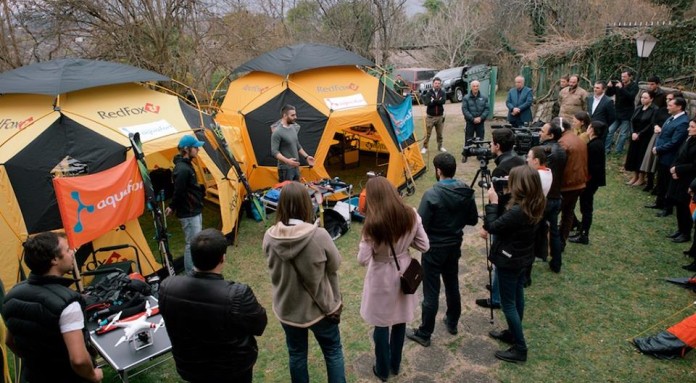 In the village of Eshera, at the headquarters of the project-team "Mountainous Abkhazia", there was a demonstration of expedition-equipment acquired thanks to the sponsorship of the Ministry of Finance of Abkhazia and the mobile-phone company "AQUAFON." 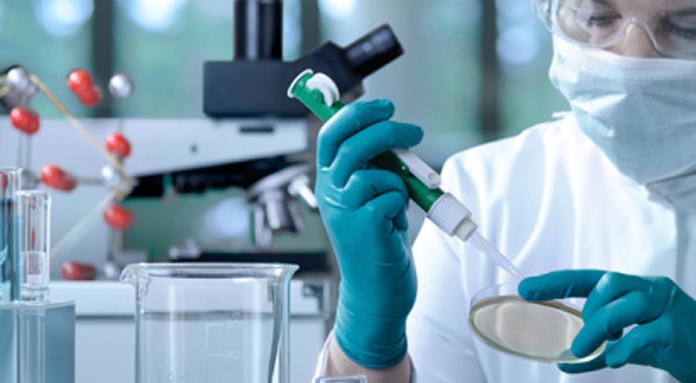 In the laboratory of SRIEPT of the ASA was established a model of malignant lymphoma in rabbits. In the future it is planned to instill virus in monkeys. 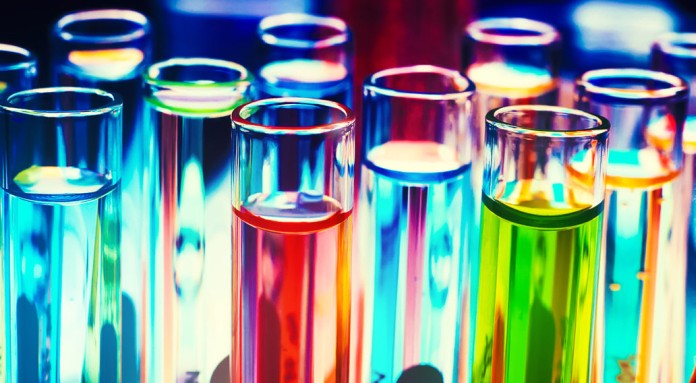 The Scientific Research Institute of Experimental Pathology and Therapy of the Academy of Sciences of Abkhazia together with the Institute of Endocrinology of Moscow are working to improve the hormone DHEA (Dehydroepiandrosterone), known as the "rejuvenating apples" Hormone DHEA (Dehydroepiandrosterone) is known from the 30s for its anti-aging properties, for which he received an appropriate name - "rejuvenating apples". It is known that this hormone has been used extensively in the circles of the Soviet elite.

Read more …Abkhaz scientists are working on 'elixir of youth' 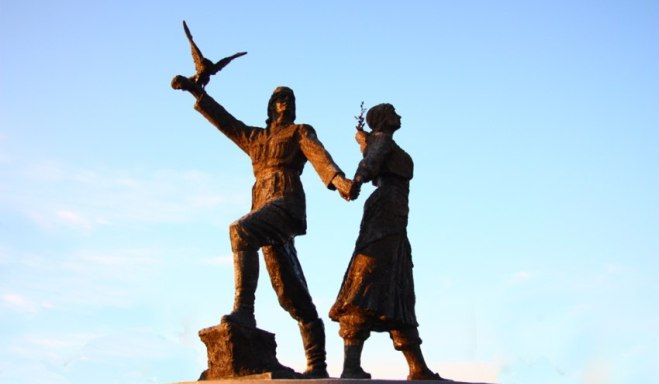 Lazoba-- During my stay in Germany, I received good news via our ex-foreign affairs Minister Yaşar Yakış. We had last winter interviewed Mr. Yaşar for the Ağani Murutsxi in the Laz language. During the interview I had mentioned to Mr. Yasar our efforts to create a “Laz Language and Literature” programme at universities located in Rize and Artvin. Mr. Yasar had in turn asked me whether we had submitted a proposal to Düzce University in this regard and also told us that he personally knew the Chancellor and would discuss the matter further with her.

Read more …My visit to Düzce University: Kartvelism is not idle! By İrfan Çağatay 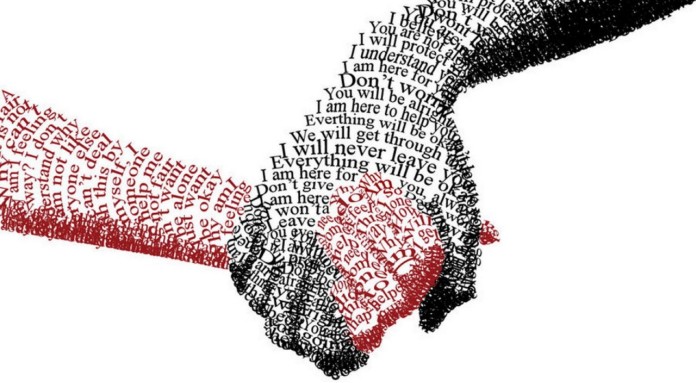 For 2014 within the "Save Life Together" was collected 8.5 million rubles treatment of 22 children. 10 of them have received qualified treatment. 12 wards expect invitations to the hospital clinic in the near future. 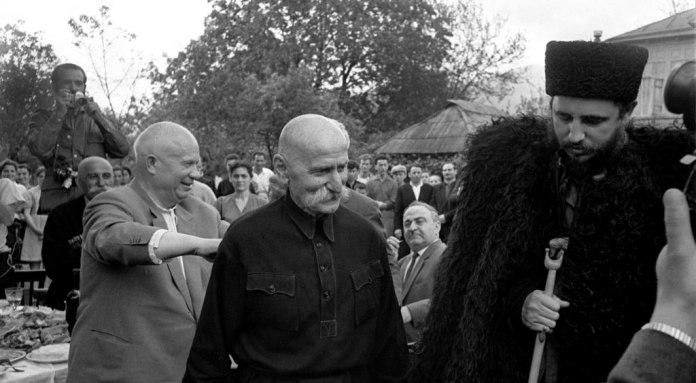 The relationship between Fidel Castro and Nikita Khrushchev began when Cuba became a communist country and Cuba started to establish close relations with the Soviet Union. Both Fidel and Nikita shared the same beliefs, such as communism was the best type of government rather than capitalism. During the Cold War, Cuba relied on the Soviet markets and military aid.