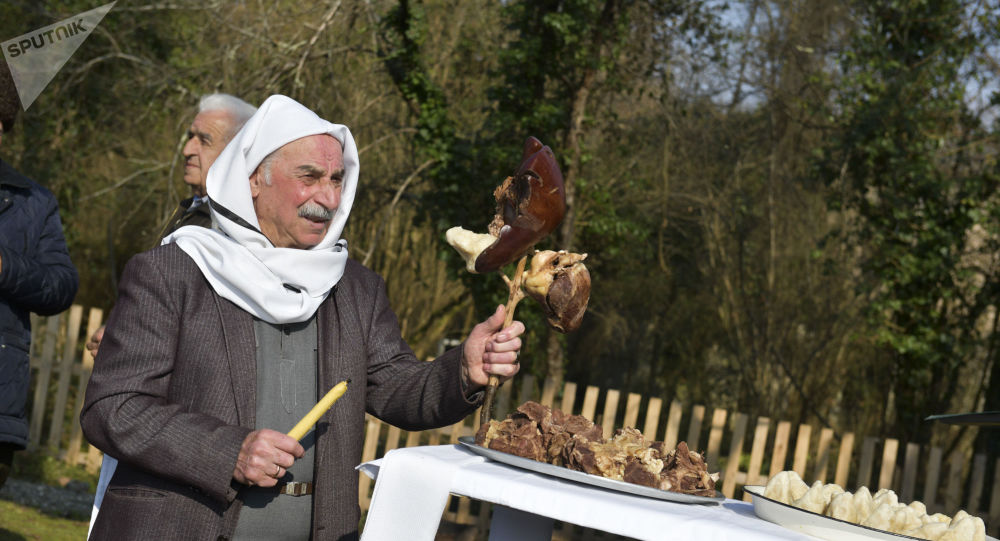 Read more: The heart of the bull and the secrets of Bythi: how to dedicate to Abkhaz priests 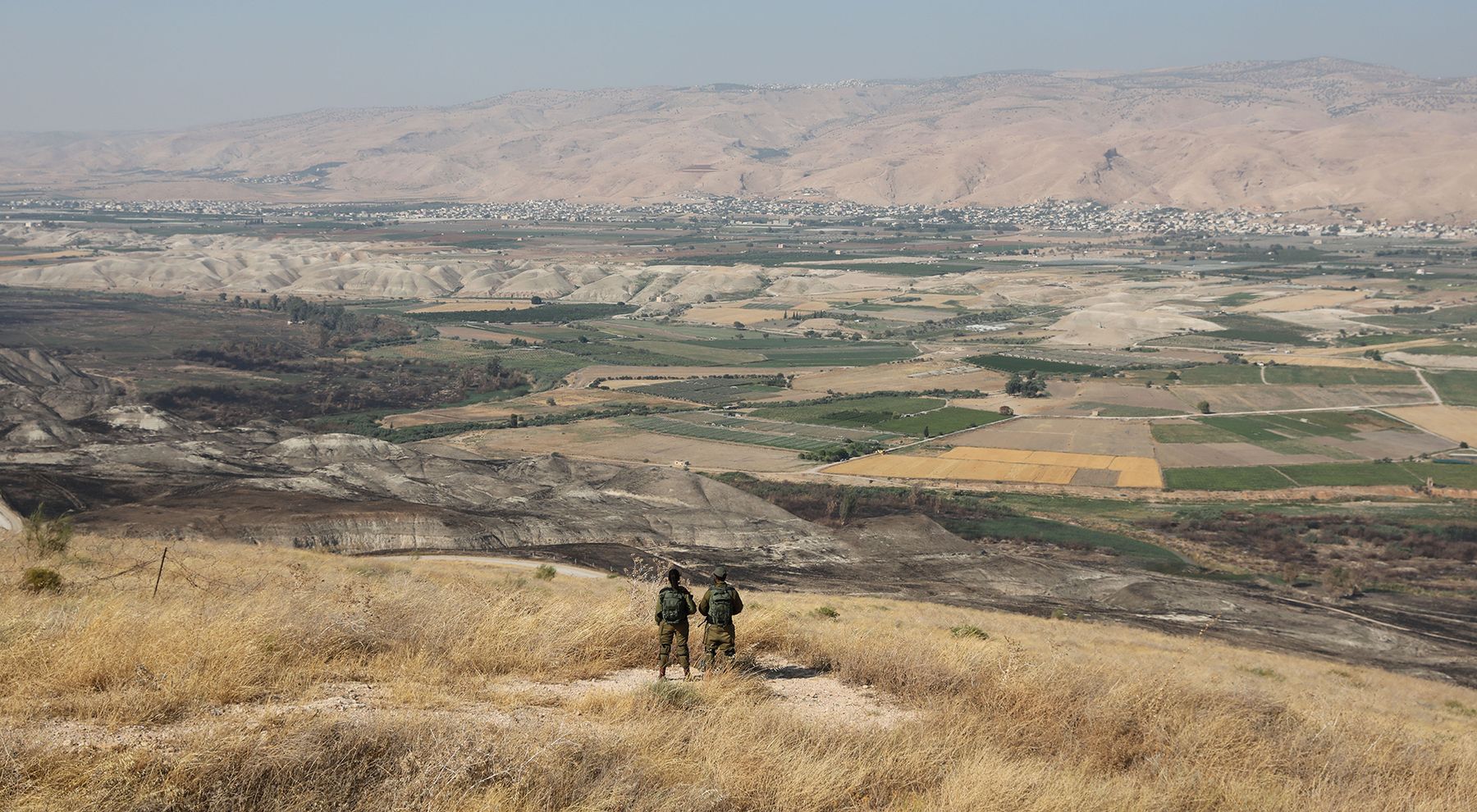 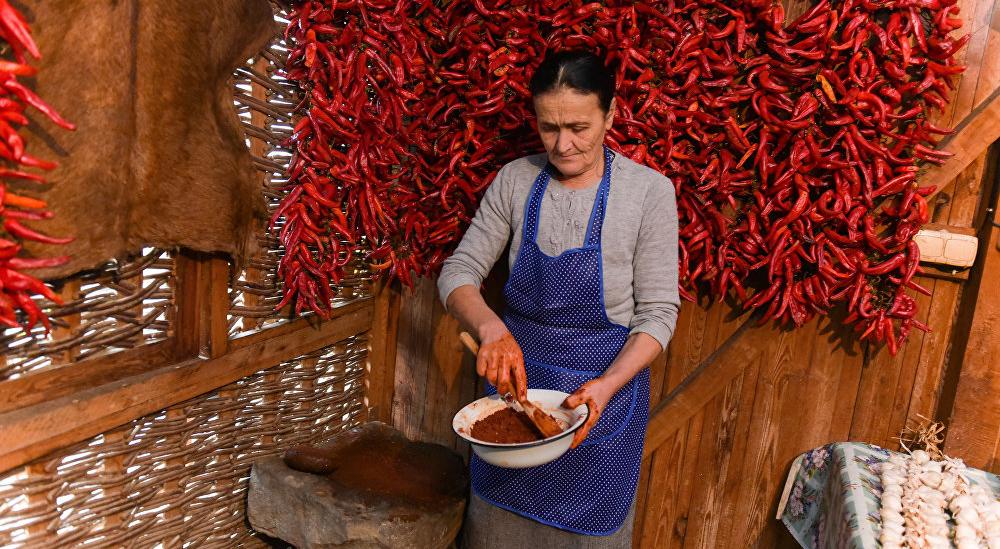 The secrets of the ancient method of preparing the Abkhazian national seasoning known as ajika [adjika or adzhika; Abkhaz: аџьыка] and the transformation of hot pepper and spices on stone into a unique, fragrant and piquant ‘masterpiece’ were revealed to a correspondent of Sputnik by Alla Sabua-Chichba, resident of the village of Achandara.

In olden days, the Abkhazians prepared ajika on a special stone: large, flat, and of quadrangular or round shape. The stone is called ahaqj’a (the mortar), and all ingredients are ground to a mass of plasticine-like consistency with another oblong stone called apkhnyga (the pestle).

Read more: Pepper and Stone: how to 'produce' Abkhazian ajika 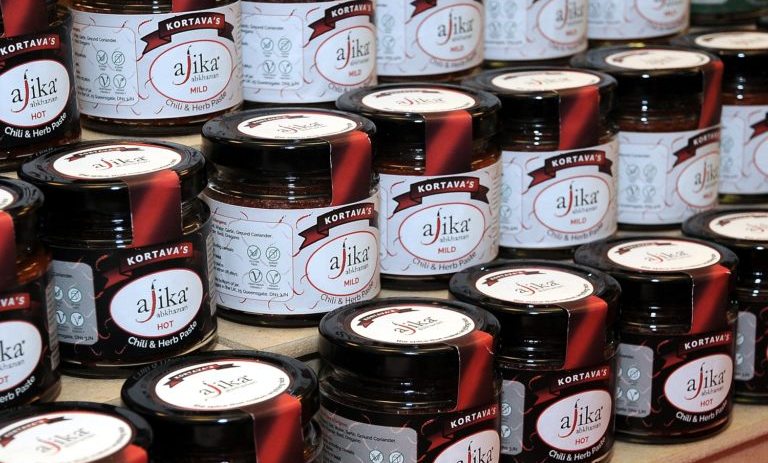 Read more: Spicy Sauce Proves To Be Recipe For Success 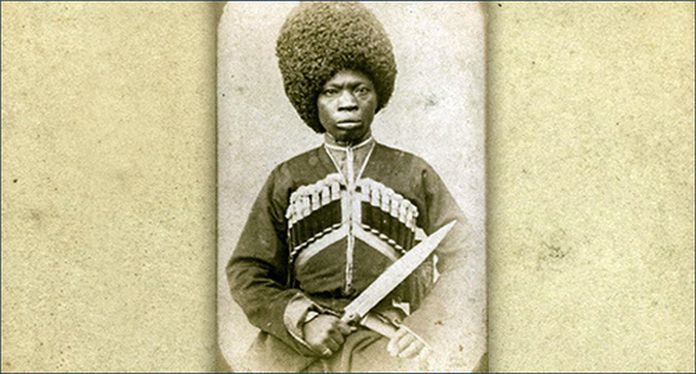 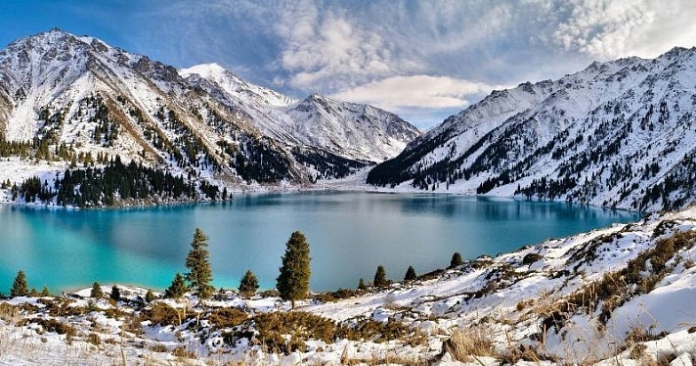 Read more: The documentary film 'Highland Abkhazia / Winter' will be presented in Sukhum for the first time