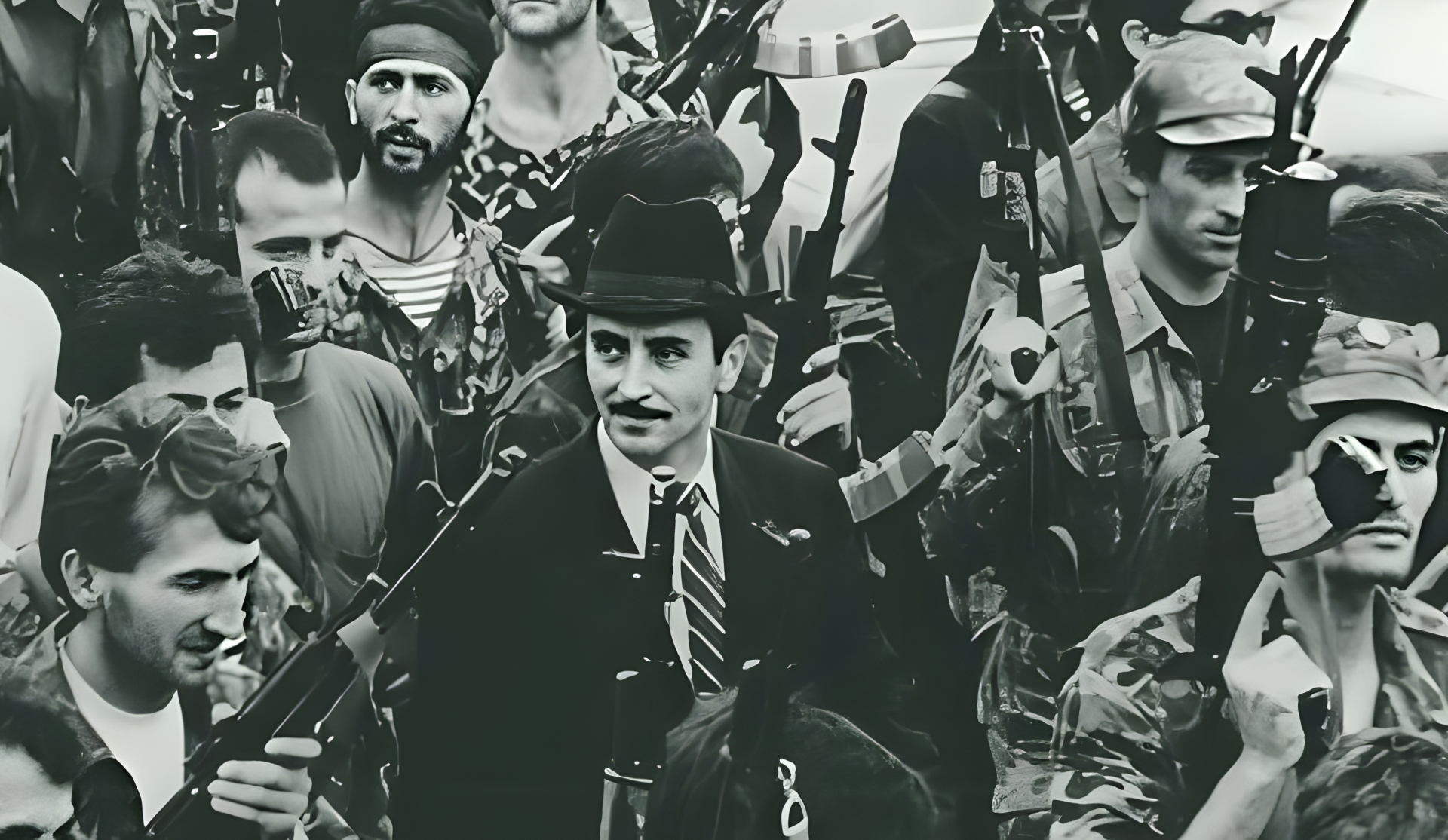 Dzhokhar Dudayev, the first president of the Chechen Republic of Ichkeria. 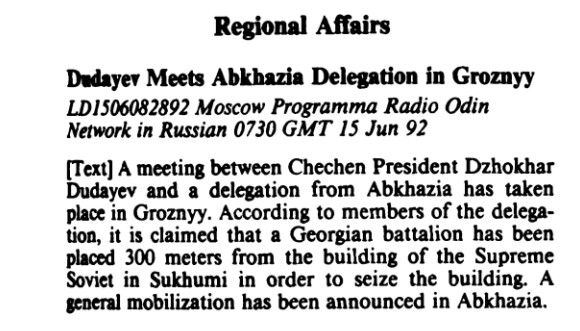 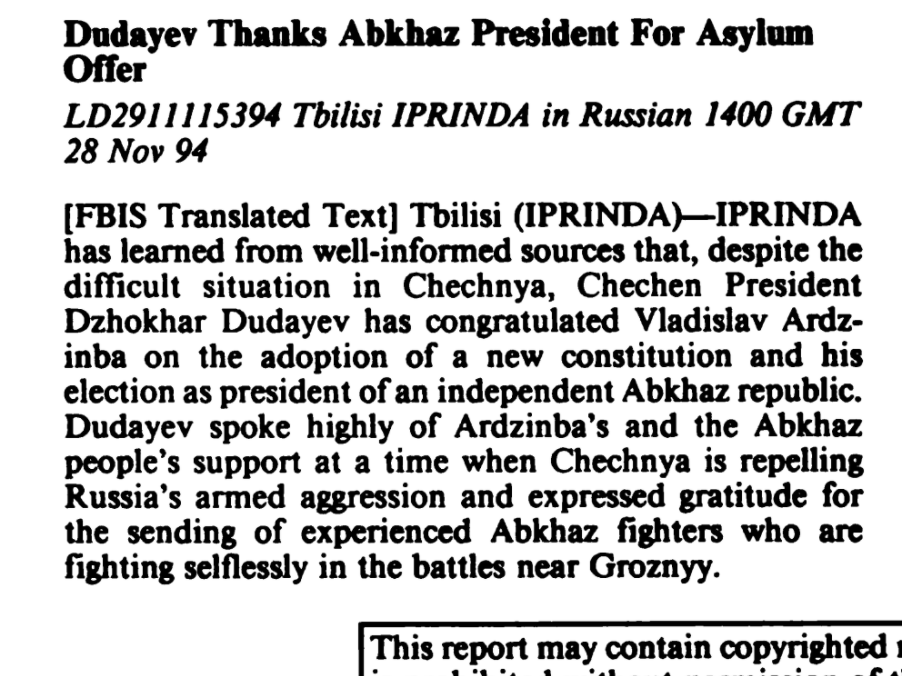 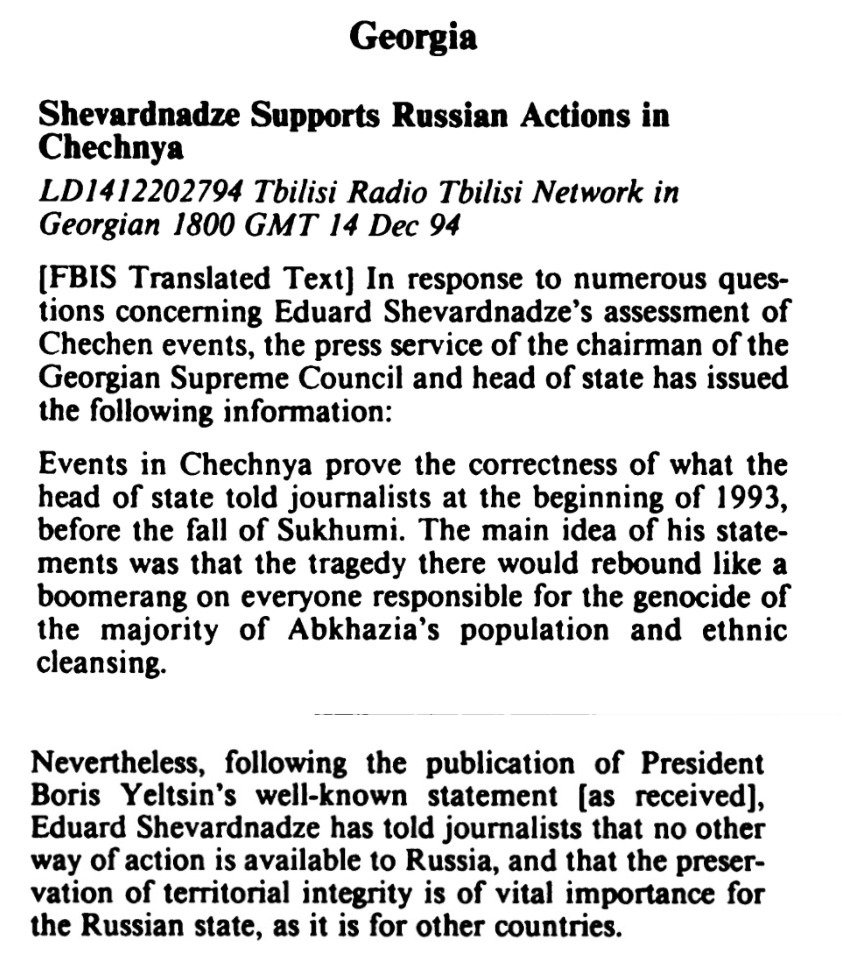 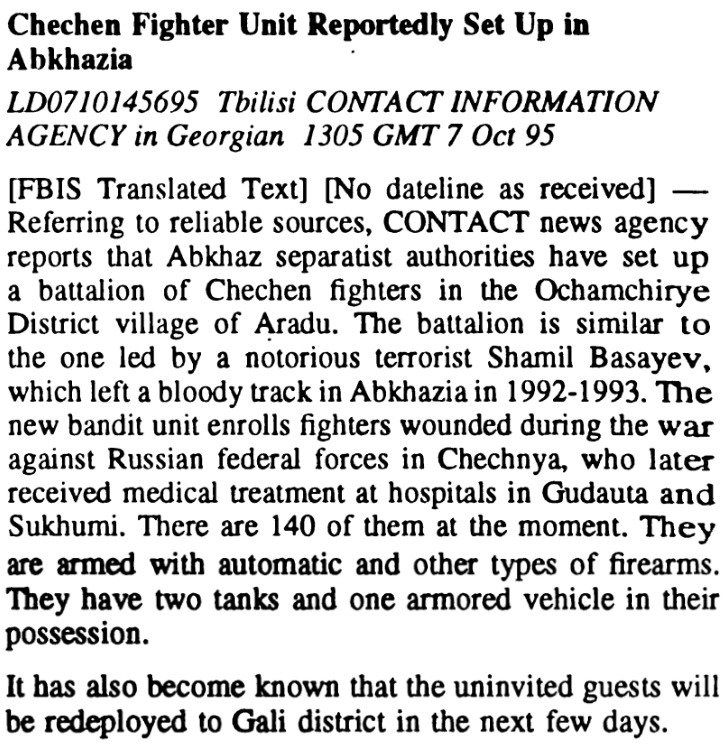 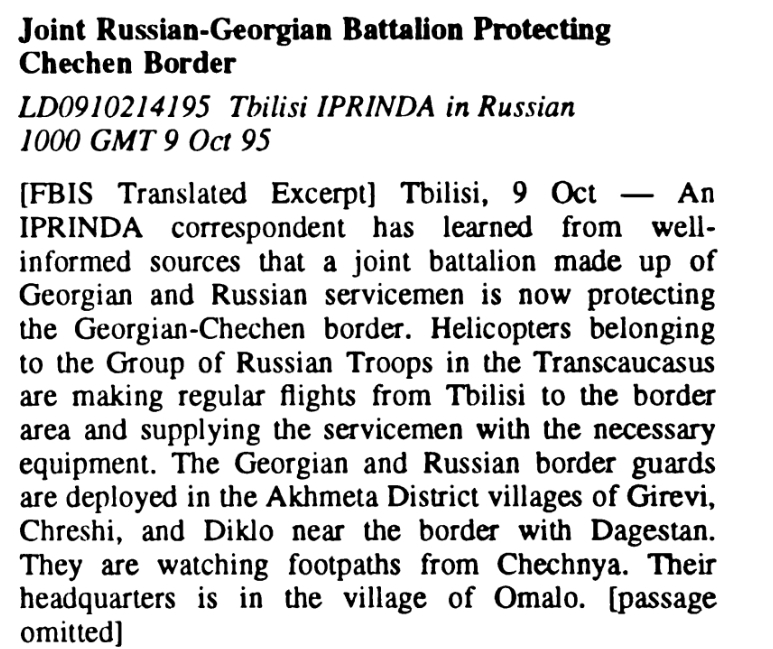 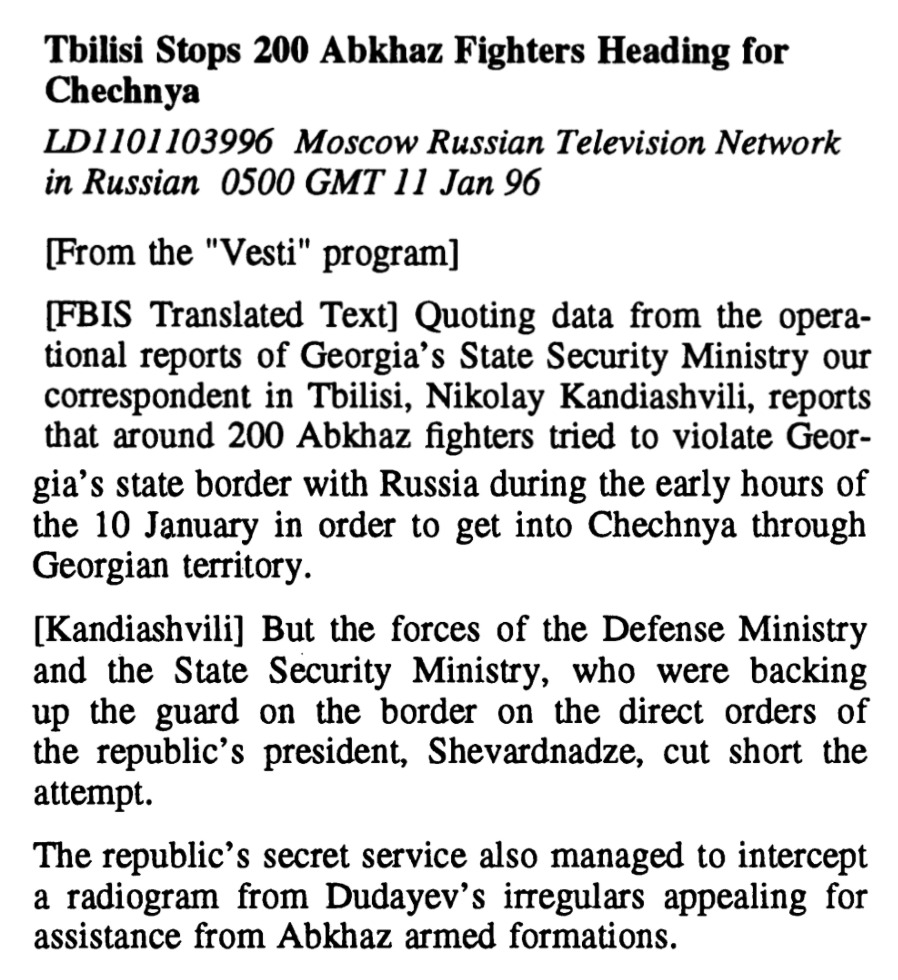 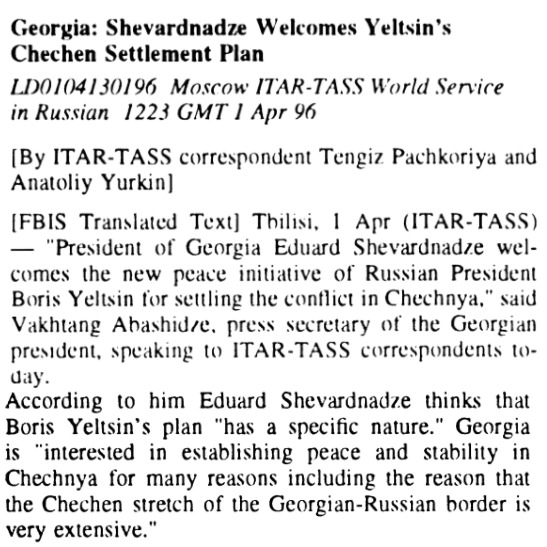