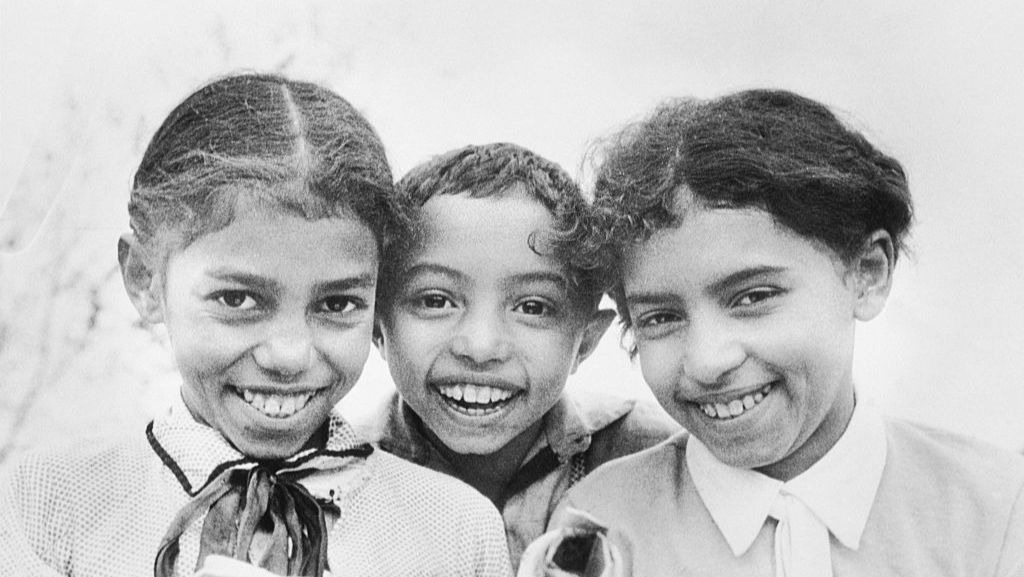 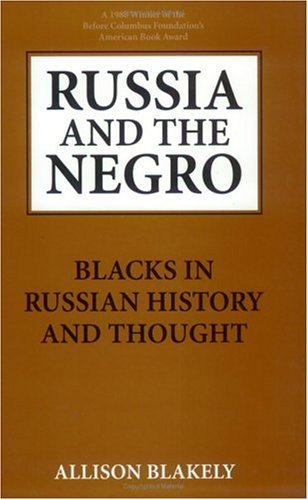 Allison Blakely is the author of Blacks in the Dutch World: the Evolution of Racial Imagery in a Modern Society (Indiana University Press, 1994); Russia and the Negro: Blacks in Russian History and Thought (Howard University Press, 1986—a winner of an American Book Award in 1988); several articles on Russian populism; and others on various European aspects of the Black Diaspora. His interest in comparative history has centered on populism, the history of democracy, and on the historical evolution of color prejudice. His current main project is an overview of the history of Blacks in modern Europe.

Among the honors and awards Blakely has received are Woodrow Wilson, Mellon, Fulbright-Hays, and Ford Foundation Fellowships. He was also honored by appointment as a visiting professor at the Ecole des Hautes Etudes en Sciences Sociales in Paris. He is a former President of the Phi Beta Kappa Society (2006-2009), and continues to serve on the Editorial Board of its journal, The American Scholar.

In 2010 he was appointed by President Barack Obama to a six-year term on the National Council for the Humanities.

Russia and the Negro: Blacks in Russian History and Thought

Part One: IMPERIAL RUSSIA
1. Negroes of the Black Sea Region
2. Negro Servants in Imperial Russia
3. Russia and Black Africa
4. Negro Immigrants and Visitors and the Russian Response
5. The Negro in Russian Art

The full book in PDF can be downloaded by clicking here (3.8 MB)

Shamil Chanba, Nutsa Abash's cousin lived in a village near Sukhum and worked as a bus driver (1973) 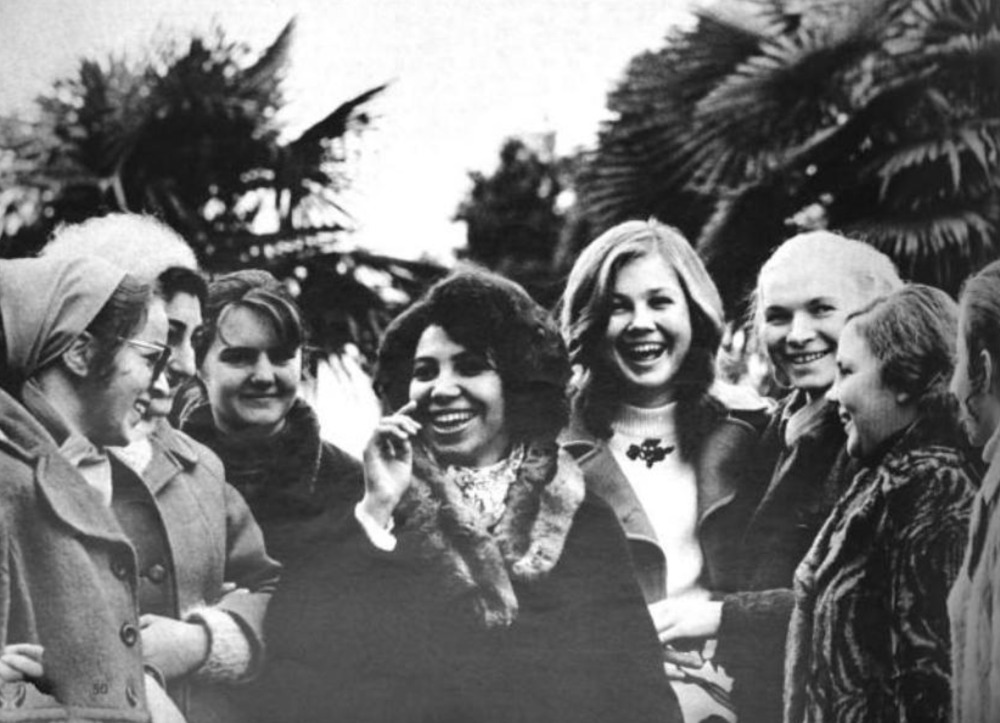