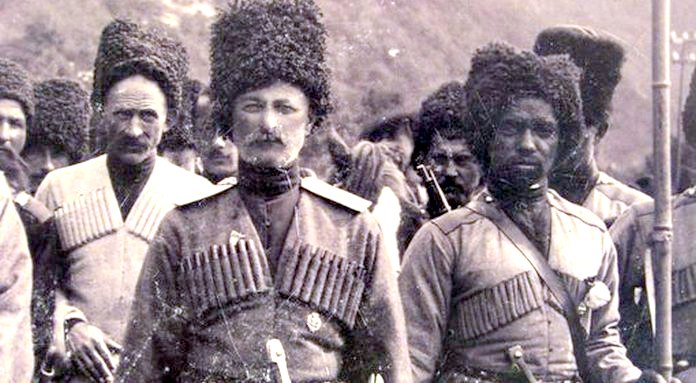 By Kesha Fike
The University of Chicago, Department of Anthropology

Abstract
This review traces accounts of African presence in the former USSR that are available in or have been cited primarily in English; many sources on this topic published in the USSR were strategically intended for Western consumption. This review tracks repetitions of tropes that link certain kinds of “blackness” to “Africa”: It observes that treating blacks in the USSR as “displaced” conﬁrmed Soviet humanitarianism, and produced and managed anti-Western/anticapitalist forms of Soviet nationalism and federalism. We scrutinize the ways accounts of African presence use evidence of “race remnants” that implicitly position black bodies as subjects of racial dissolution and/or cultural assimilation. This leads us to question the possibility of narrating African presence in contexts ruled by logics that wed spatial displacement/placement to racial impurity/purity. More broadly, the review addresses the utility of ideals of displaced racial communities within African diasporic criticism.

To identify an African diaspora in the territories of the former USSR is a curious task. African presence outside of the contexts of slavery, or in spaces beyond transatlantic slave routes, has been a rare topic of diasporic inquiry. Research on African diasporic populations has centered on the transatlantic experience, with the exception of a limited number of works that attend to trans-Saharan and Ottoman slavery (Harris 1971; Fisher 1980; Toledano 1982, 1998; Blakely 1986; Fernyhough 1988; Jwaideh & Cox 1988; Ewald 1988; Clarence-Smith 1988; Ricks 1988; Lewis 1990; Hunswick 1992; Alpers 2000; Patterson & Kelley 2000). These authors stress that manifold historical and biographical trajectories urge radical transformations in the ways African presence can be geopolitically imagined. Migrations linking the Sahara to the Caucasus, such as those connected with Ottoman colonization and slave trafficking, suggest that African-identified populations reside in the territories formerly occupied by the Soviet Union.