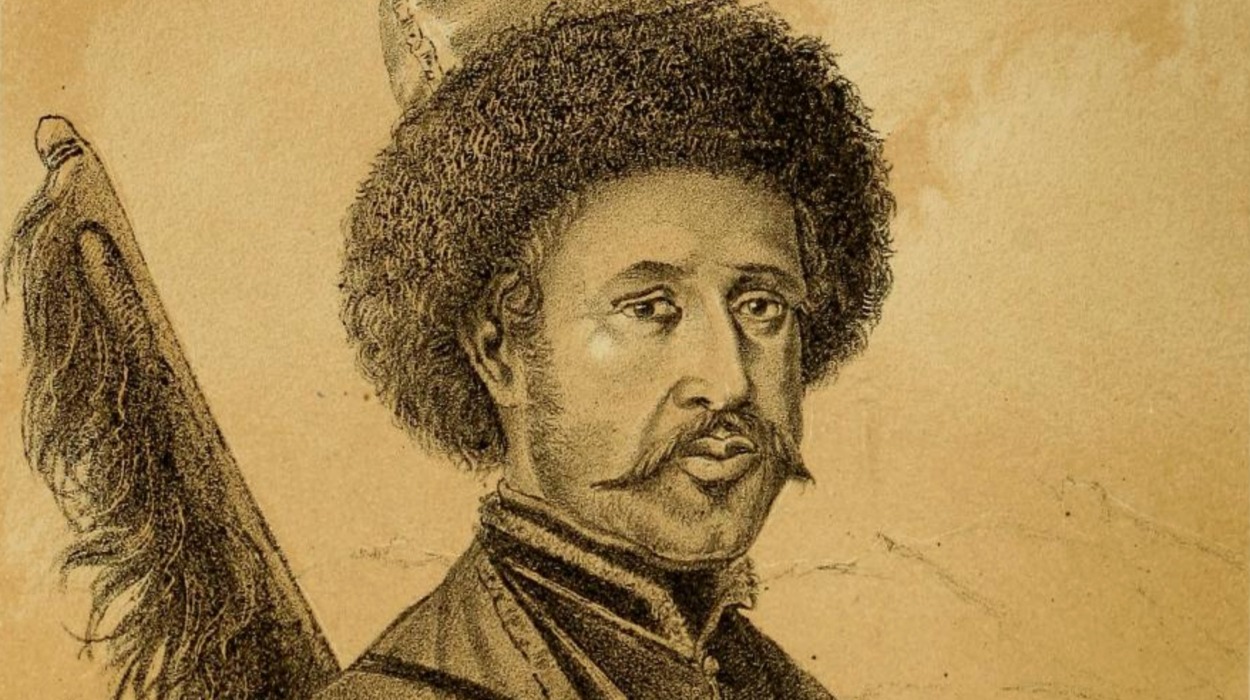 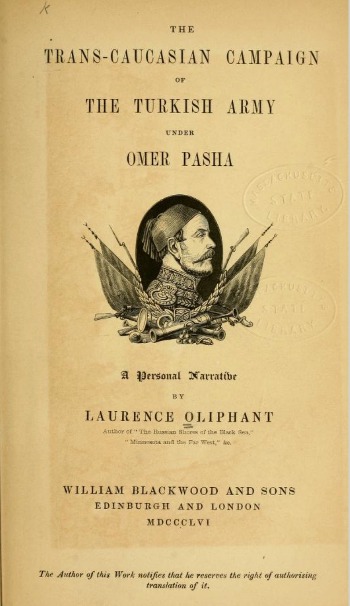 from the INTRODUCTORY CHAPTER

The following pages had just passed through the Press, when I received some drawings from Herr Zuther, the artist who accompanied Omer Pasha upon our late campaign; and I was induced to postpone the publication of this volume until they could be added to it. In the meantime the papers relative to the defence and capitulation of Kars were laid upon the table of the House of Commons; and I avail myself of the interval which this delay has occasioned, to insert an introductory chapter, as the Blue Book, while it confirms in every particular the views and statements I had previously made, throws so much additional light upon the subject, and clears up so many points which were before involved in mystery, that any examination into its contents is invested "with, the deepest interest. In the latter half of that volume the various projects for the relief of Kars by a succouring army are discussed at length. The reasons which induced the Turk- ish government to propose, and our own government at last to concur in, a Transcaucasian campaign, are set forth in detail; and the causes of that delay which retarded the operation until so late a period of the year that success was impossible, fill many melancholy but instructive pages.