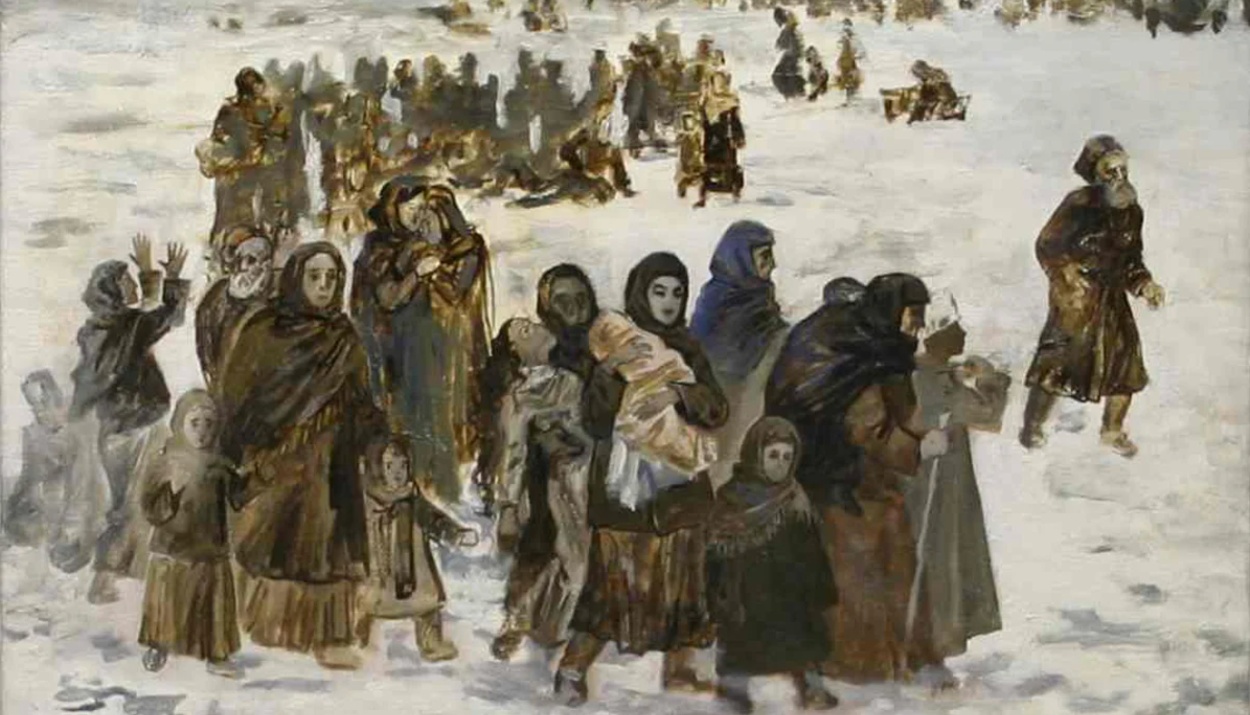 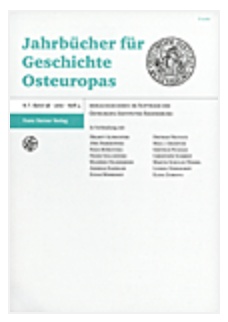 Between 1855 and 1866, at least 500 000 and possibly as many as 900 000 Muslim subjects of the Russian Tsar emigrated to the Ottoman Empire. Of these, about one-third originated in the lands of the former Crimean Khanate (Tavriceskaja gubernija),the other two-thirds from the north and west Caucasus (Kavkaz). If the tenth all-Russian census (1857) is accurate, these emigrants accounted for between 15 and 23 percent of the entire population of the Crimea, and for between 17 and 28 percent of those sections of the Caucasus.

The full article in PDF can be downloaded by clicking here (1.6 MB)