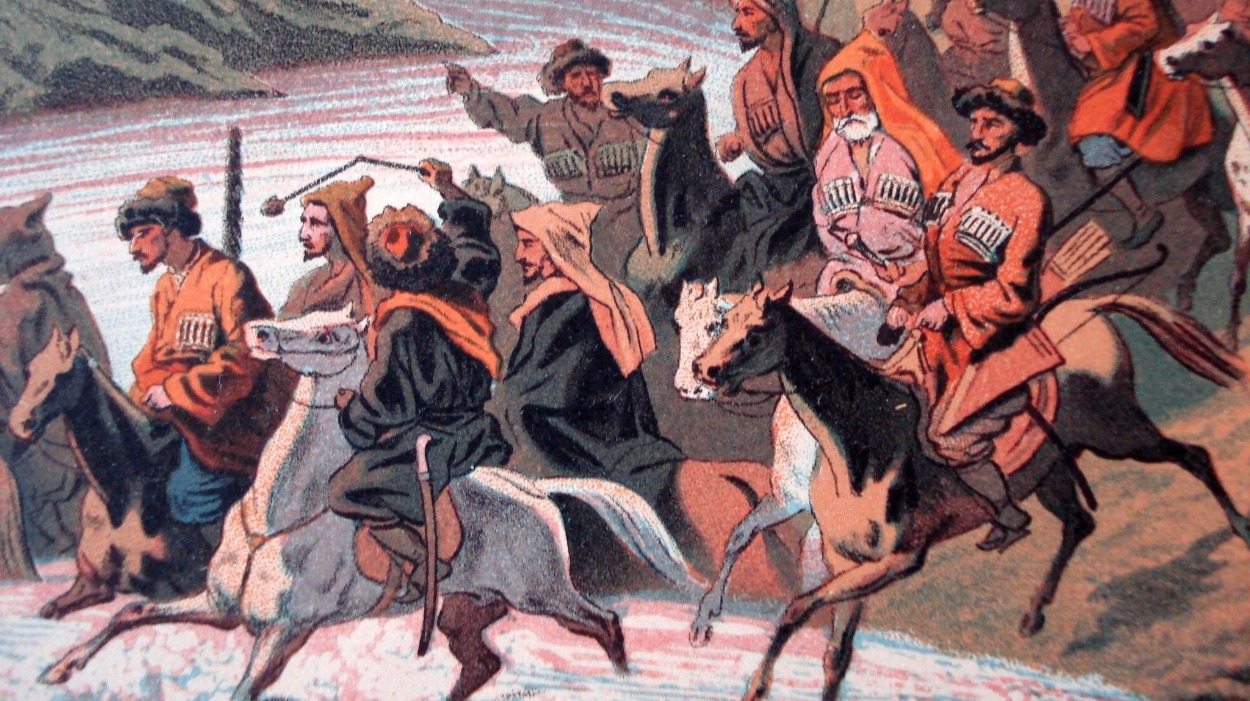 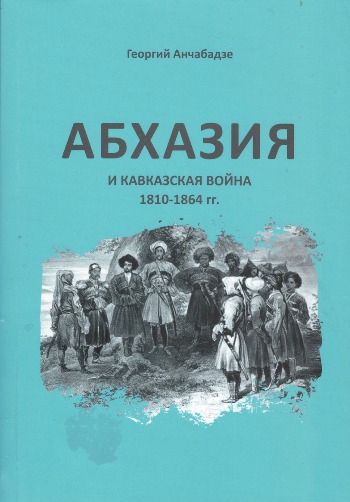 The book of historian Professor G.Z. Anchabadze [Ilia State University, School of Arts and Sciences, Professor Emeritus of Historical Sciences], is a manual for the special lecture course “Abkhazia and the Caucasian War,” which the author has been teaching to graduate students of the Faculty of History of Abkhaz State University since 2012. The purpose of the lecture course is an in-depth study of the political history of Abkhazia from 1810 to 1864. This is the period of existence of the autonomous Abkhazian principality as part of the Russian Empire, which coincides with the time of the Caucasian (Russian-Mountaineer) war, one of the most significant socio-political phenomena of the XIX century. The book shows the factor of the Caucasian war in the history of Abkhazia and the main points of participation of the Abkhaz in the Russian-mountain confrontation. The book is addressed to both students and historians, as well as to the wider readers.