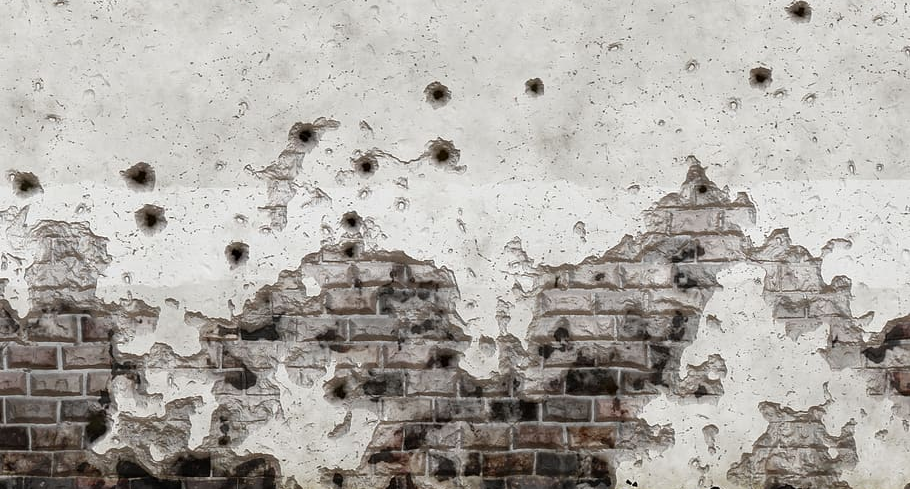 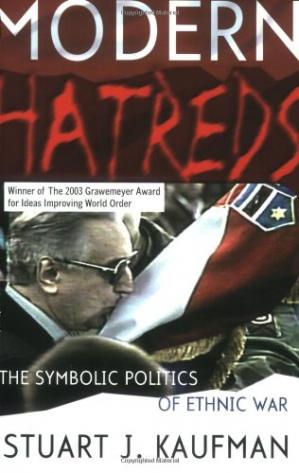 Ethnic conflict has been the driving force of wars all over the world, yet it remains an enigma. What is it about ethnicity that breaks countries apart and drives people to acts of savage violence against their lifelong neighbors? Stuart Kaufman rejects the notion of permanent "ancient hatreds" as the answer. Dissatisfied as well with a purely rationalist explanation, he finds the roots of ethnic violence in myths and symbols, the stories ethnic groups tell about who they are.

Ethnic wars, Kaufman argues, result from the politics of these myths and symbols―appeals to flags and faded glories that aim to stir emotions rather than to address interests. Popular hostility based on these myths impels groups to follow extremist leaders invoking such emotion-laden ethnic symbols. If ethnic domination becomes their goal, ethnic war is the likely result. Kaufman examines contemporary ethnic wars in the Caucasus and southeastern Europe.

Drawing on information from a variety of sources, including visits to the regions and dozens of personal interviews, he demonstrates that diplomacy and economic incentives are not enough to prevent or end ethnic wars. The key to real conflict resolution is peacebuilding―the often-overlooked effort by nongovernmental organizations to change hostile attitudes at both the elite and the grassroots levels.

Acknowledgments
1. Stories about Ethnic War
2. The Symbolic Politics of Ethnic War
3· Karabagh and the Fears of Minorities
4· Georgia and the Fears of Majorities
5· Elite Conspiracy in Moldova's Civil War
6. Government Jingoism and the Fall of Yugoslavia
7· The Power of Symbols
Notes
Index

The full publication in PDF can be downloaded by clicking here (3.7 MB)