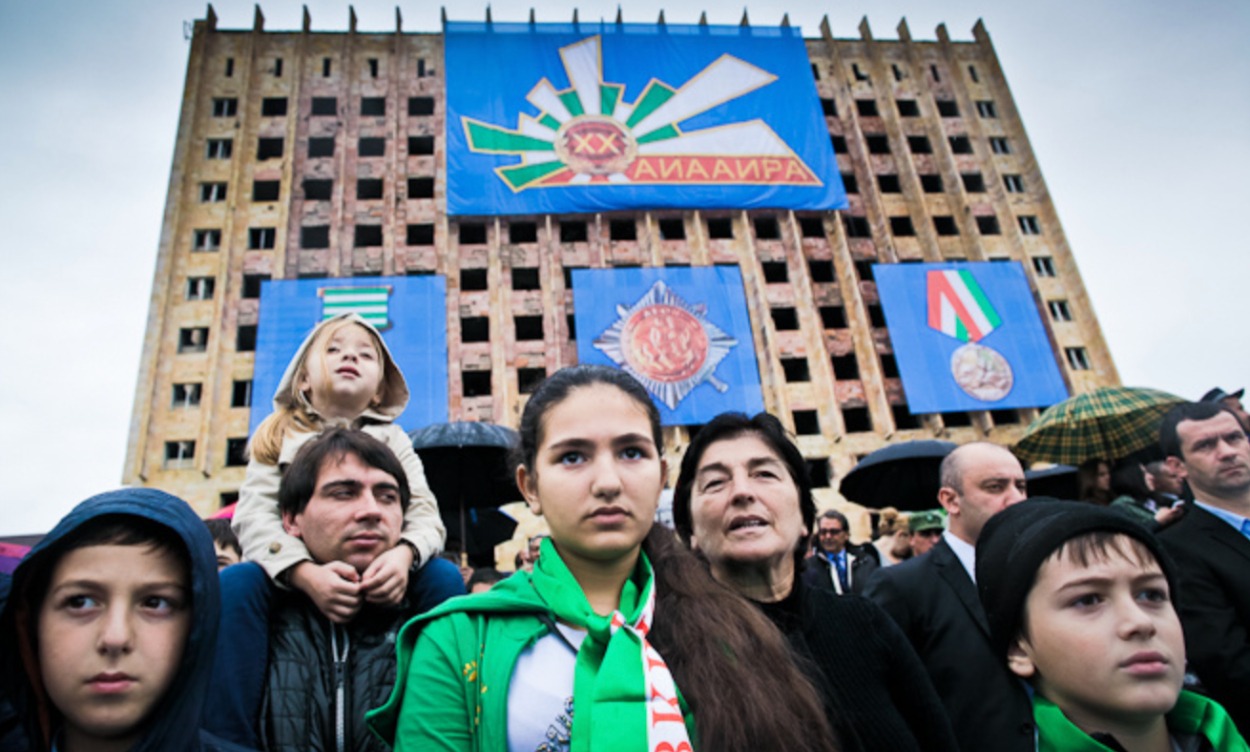 ABSTRACT
The book focuses on four key themes that are central to the ethics of secession. The first examines the application of ‘choice’ and of remedial ‘just cause’ normative arguments on secession. The second discusses the problem of violence in secessionist struggles and the ensuing relationship between just war theory and the ethics of secession. The third problem is the relationship between nationhood and citizenship, and, in particular, the question of applying what has now become a conventional distinction between ethnic and civic representations of the political community. Finally, the contentious issue of sovereignty and the way that it frames debates about self-determination is analysed. Theoretical debates about secession are interwoven with 10 case studies (Italy and the Lega Nord, Corsica, Cyprus, Ireland, Yugoslavia, Tatarstan, Chechnya, Abkhazia, Taiwan, and Quebec) to provide an original analysis of the normative and empirical issues raised by contemporary secessionist struggles.

War and Secession: A Moral Analysis of the Georgian–Abkhaz Conflict

Analyses the historical background of the Georgian-Abkhaz conflict. Demonstrates that the parties in conflict invoked all individual jus ad bellum principles of ‘just cause’, ‘right intentions’, ‘legitimate authority’, ‘likelihood of success’, ‘proportionality’ and ‘last resort’ in their legitimation of the use of force and of their position on the secession of Abkhazia.