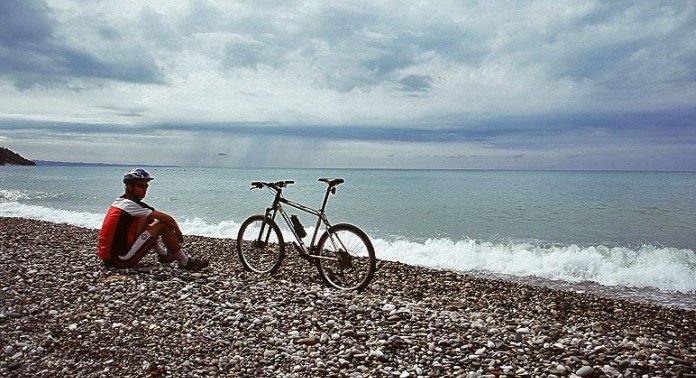 On Saturday 31August 31 in Sukhum there took place the IInd Bicycle Run. It was organised it in order to popularise the sport of cycling by the Committee for Youth and Sport in the General Administration of the city of Sukhum together with Sukhum’s Youth House and the Czech organization NESEHNUTI. 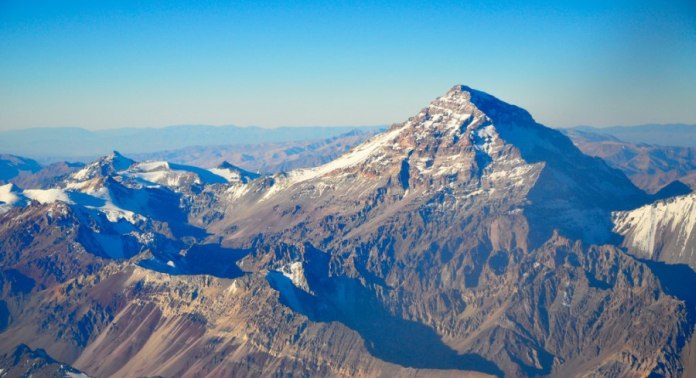 The First Abkhaz Expedition to the Highest Mountain in the World Outside the Himalayas to Be Held on December 20 – January 10. The Purpose of the Project is to Place the Abkhaz Flag on the Aconcagua Peak 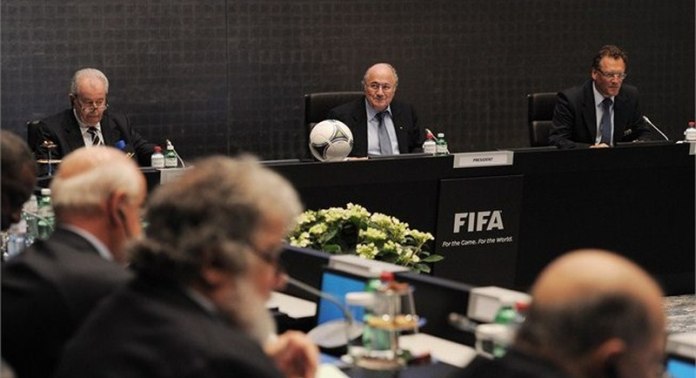 Izvestiya -- The football authorities of the Republic expects that, after the Kosovo, the functionaries of FIFA will allow them to hold friendly matches.

The leadership of the Republic of Abkhazia is preparing an appeal to the International Football Federation (FIFA) to allow its national team to hold friendly matches with team-members of FIFA. 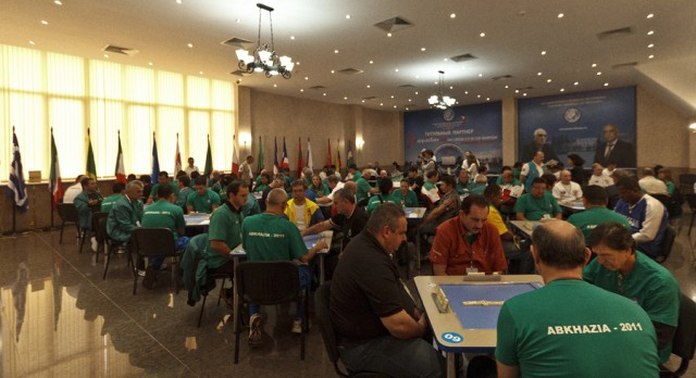 At today’s Abkhazia VIII Domino Championships in the individual and the team classification was won by Dominican Republic. Place the second to eighth ranked team from Venezuela. This Latin American country was represented at the World Championship in Abkhazia the largest number of participants. Team Russia-9th place, Abkhazia-United States-14 place at 15. The best women’s team recognized team of Venezuela. At the final press conference Domino Federation President United States Manuel Oquendo, passes the “News”. 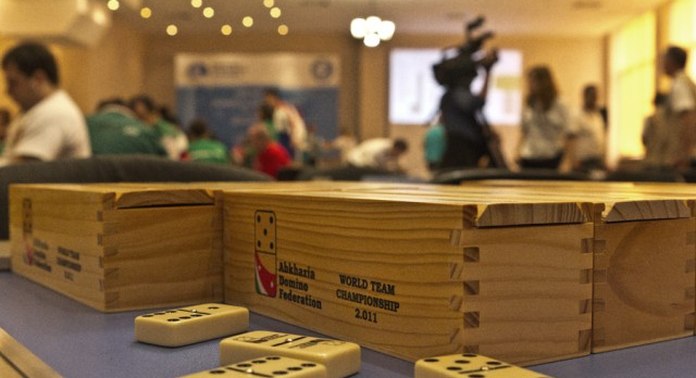 SUKHUM -- ‘About 200 participants in the World Domino Championship have already arrived in Sukhum,’ Apsnypress announced at the press-service of the Domino Federation of Abkhazia. Among them are delegations from Russia, the USA, Venezuela, Jamaica, etc. 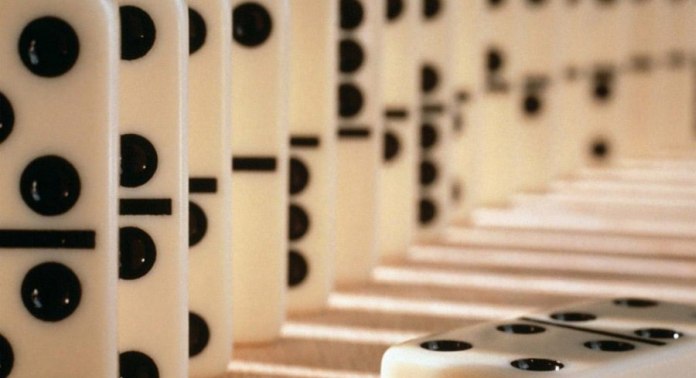 SUKHUM -- The contract to provide sponsorship for the organising of the VIII World Domino Championships in Abkhazia was today signed by the Joint-Stock Company "Aquafon-GSM" and the Domino Federation of the Republic of Abkhazia. Thus The company Aquafon has thereby become the title-partner of the VIII World Domino Championship, which will be held in Sukhum on 17--21 October 2011.