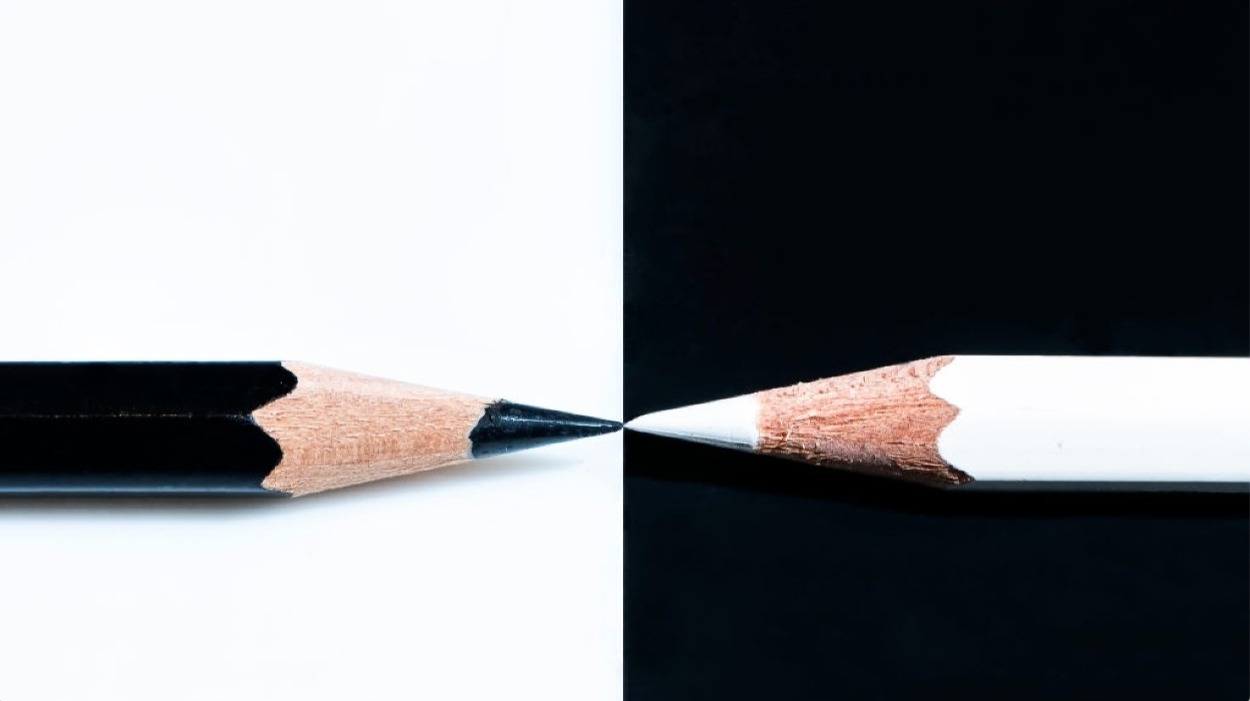 Incompatibility of Cultures
From Scientific Concepts and Schooling to Actual Policy

Victor Shnirelman situates issues of multiple Jewish identities in the broad context of Russian society and the ideologies that have nurtured it in the Soviet and post-Soviet periods. The article reveals the insidiousness of quests for overarching, essentialist theories about culture, since they are often repackaged racism in scientific clothing. When such theories permeate school textbooks, as they have begun to do in Russia, scientific debates about cultural change and “national character” harden into pragmatic concerns about latent and blatant prejudice. Russian ideologues and also some intellectuals of the war-torn regions of Ossetia, Ingushetia, Chechnya and Georgia have been abusing history in particularly polarizing and dangerous ways.

Victor Aleksandrovich Shnirel’man is a senior researcher at the Institute of Ethnology and Anthropology in Moscow, Academy of Sciences of Russia. Author of many books, he has most recently been a fellow in Vienna at the Internationales Forschungszentrum Kulturwissenschaften and has also had senior fellowships at the Woodrow Wilson Center in Washington, DC, and at Harvard University in Cambridge.