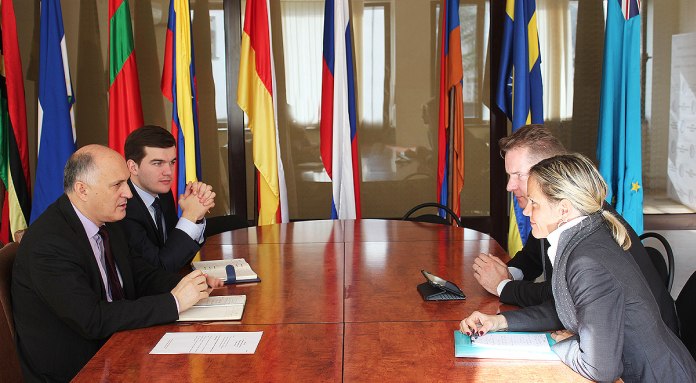 Abkhazia, the unrecognised statelet on the eastern shore of the Black Sea, rarely features in international publications except in relation to perceived Russian expansionism. The furore surrounding the signing in November 2014 of the Agreement on Alliance and Integration [1] between Russia and Abkhazia was one such moment. This document includes provisions that call for the creation of a Russian-Abkhazian “joint group of forces” to defend Abkhazia in the event of external aggression and a pledge to bring Abkhazian customs legislation into line with that of the Eurasian Economic Union within three years. [2] Such measures have been condemned as proof of Russia’s gradual but inevitable annexation of Abkhazia. What is not being discussed is whether this treaty, and the trend it represents, was preventable and whether the west’s policy toward Abkhazia is adequate. Following Russia’s annexation of Crimea and the ongoing uncertainty in Eastern Ukraine the wider Black Sea basin has become one of the epicentres of a deepening confrontation between Russia and the west. In this context the lessons of western failures in Abkhazia must be understood and applied to other conflict areas, including Crimea, to avoid an unintended escalation of current tensions