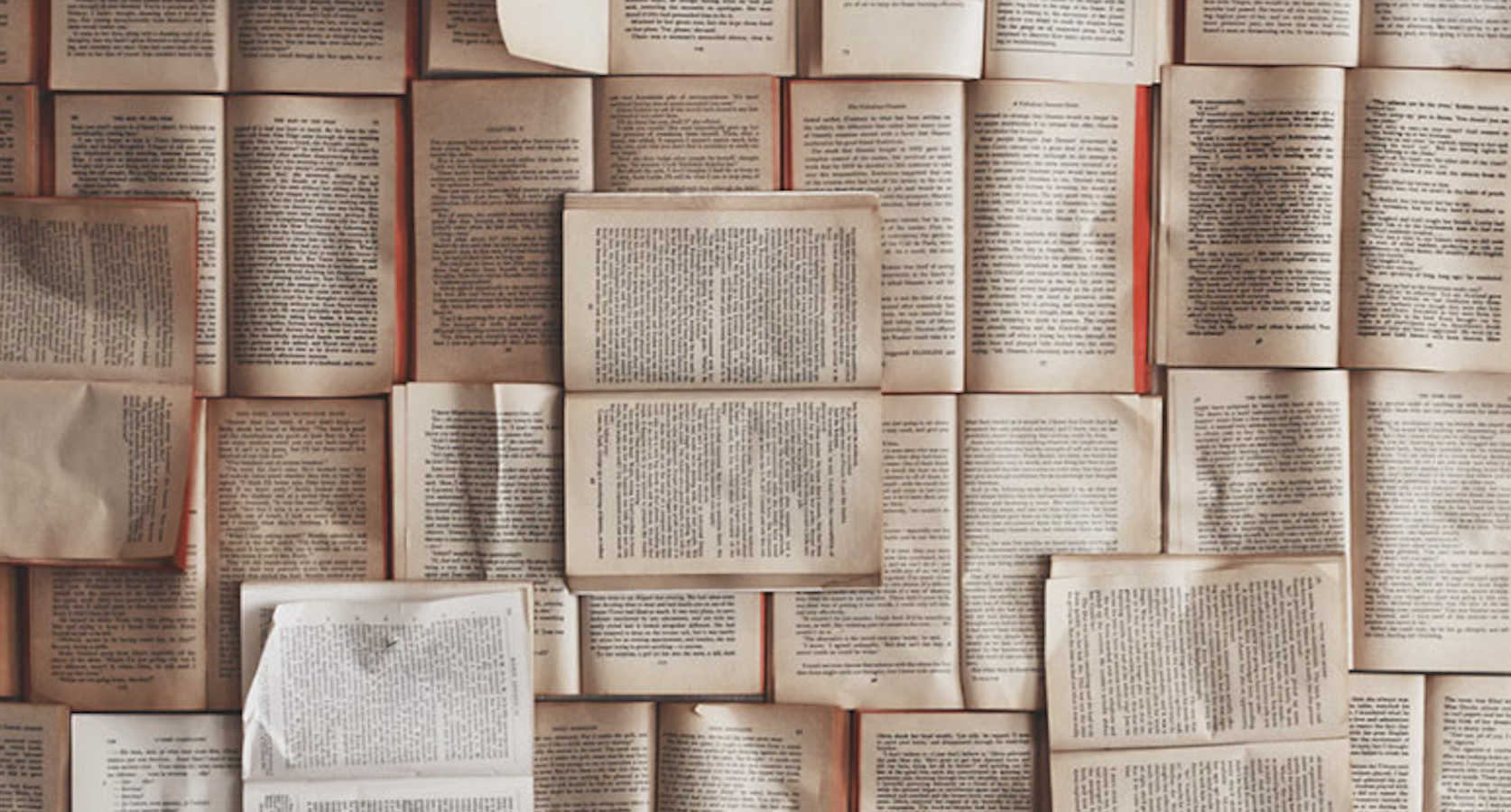 The hypothesis that the three indigenous Caucasian language stocks (Abkhaz-Adyghean, Nakh-Daghestanian, and Kartvelian) are genetically related has little support at the present day among linguists specializing in these languages. Nonetheless, the so-called ‘Ibero-Caucasian’ hypothesis had strong institutional backing in Soviet Caucasology, especially in Georgia, and continues to be invoked in certain contemporary discourses of a political and identitarian nature. In this paper the history of the Ibero-Caucasian hypothesis will be presented against the background of research into the autochthonous languages of the North and South Caucasus, and also in connection with the historiographic debate over the relation of Abkhazia to Georgia.

Kevin Tuite
Professor of Anthropology at the Université de Montréal

Let us consider, for a moment, the languages of the world not as means of communication or components of ethnic or social identity, but rather as objects of scholarly investigation. If one were to classify groups of languages according to the ethnolinguistic affiliations of the researchers who study them, then at one end of the scale, let us say the right, would be those language families primarily studied by native speakers of a language belonging to that family, and at the left end those studied by non-native speakers. The Indo-European, Finno-Ugrian, and perhaps some of the major Asian language families would be at or close to the right end of the scale. Closer to the other extreme would be a large number of language families, some of them only recently described, that are spoken in the Americas and the Pacific. I have not in fact done a survey of the world’s language families according to this parameter, but I suspect strongly that if one were to do so, and plot the results on a map, they would correlate to a significant degree with the geography of colonialism.

But the proportion of non-native to native linguists does not necessarily remain constant over time. If speakers of indigenous American, African and Oceanic languages were once a rarity among professional linguists, their numbers have increased significantly in recent decades. Certainly this development qualifies as a positive step in the evolution of academic linguistics. At the same time, the long history of Indo-European studies teaches us that the study, even by academically-qualified professionals, of languages and cultures to which the researchers perceive an affiliation, or through which they reconstruct a history in which they situate their own ancestors, is perpetually at risk of distortion by chauvinist bias. Illustrative examples are legion: the longstanding conviction that flexional Greek and Sanskrit were somehow more perfect than agglutinative or isolating languages; the debate over the Indo-European Urheimat; the projection of idealized physical and moral traits — blond hair, blue eyes, the will to conquer — on populations that lived seven millennia ago. In the case of the Caucasian languages, native-speaker scholars, most of them Georgians, became prominent in the field in the late 19th century, and during the Soviet period researchers speaking North and South Caucasian languages came to compose the majority of professional Caucasologists. The rise to dominance of indigenous researchers had, on the whole, a highly positive impact on the field. It was also accompanied by the increasing acceptance of the hypothesis that the autochthonous Caucasian languages belong to a distinct family with a common ancestor. This postulated community of languages was called the “Ibero-Caucasian” family in post-war Soviet linguistics. The thread of Caucasian historical linguistics was woven into the broader tissue of ethnocultural history since the beginning of the discipline, but from the 1950’s to the present, currents came to the forefront in the historiography of Transcaucasia that were, like reconstructions of Indo-European warriors, driven by idealized templates of the past that doubled as models for the future. In Georgia in particular, Caucasian linguistics continues to be recruited into political, or in any case politicized, discourses.

In this paper the history of the Ibero-Caucasian concept will be presented against the background of Caucasian linguistics, crudely divided into three periods. In addition to the original documentation, my presentation draws on the surveys of Caucasian linguistics by Javaxišvili (1937: 3-91), Klimov (1969), and Čikobava (1965), each of whom was himself a major participant in the debate over the Ibero-Caucasian question. The overview of the field presented Ibero-Caucasian hypothesis (Tuite) — 11 July 2007 — page 2 in this paper is not intended to be complete. The focus will be on scholars based in the Caucasus or the political units to which it belonged, especially those who studied Caucasian languages at first hand. I will also skip over the flurry of long-range phyla said to include Caucasian languages which have been proposed in recent years, such as “Dene-Caucasian” and “ProtoWorld” (Bengtson 1992; Bengtson & Ruhlen 1994).